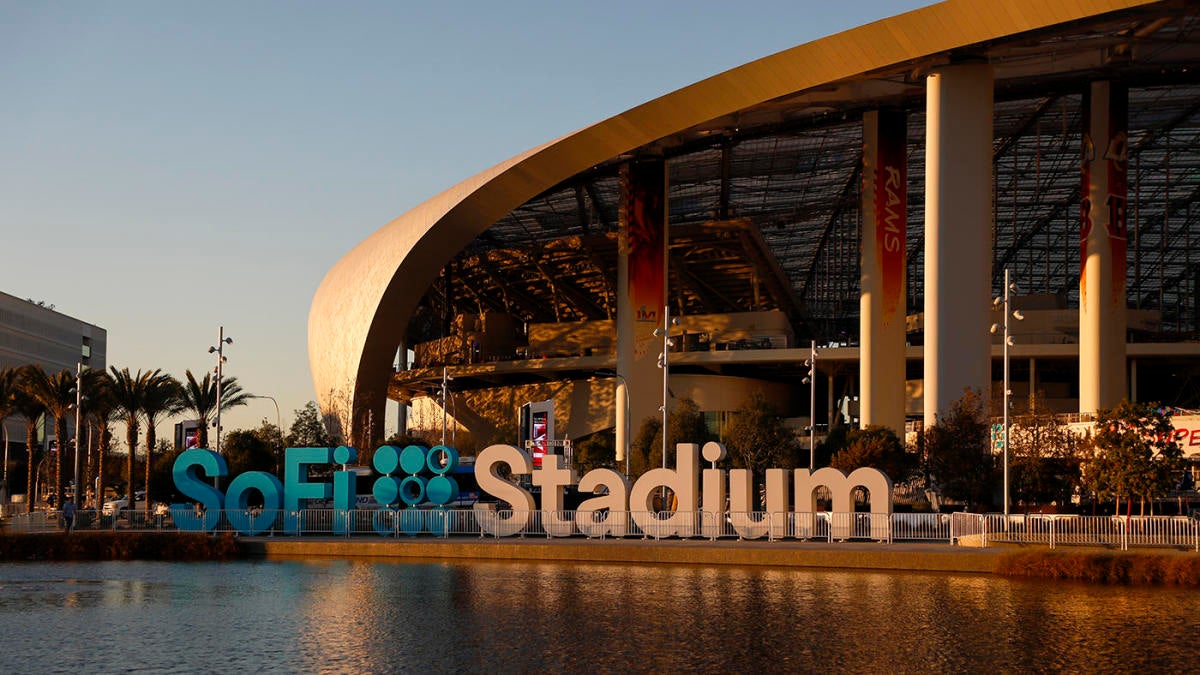 NEW YORK — The host cities for the 2026 FIFA World Cup in the United States, Canada and Mexico were revealed Thursday in New York City. The 2026 edition of the tournament will be the largest ever with a new 48-team format featuring 80 games, which means we’ll be treated to 16 additional teams and 16 additional games than the current format. This will be the first time three countries have joined forces to host a tournament, and Mexico will be the first nation to ever have three different men’s World Cups in their soil. As a result, 16 venues were selected across the three countries split by three regional hubs: West, Central and East.

The United States last hosted the men’s World Cup in 1994 and Brazil won that tournament after knocking out the upstart Americans in the round of 16. That World Cup still holds the record as the most attended World Cup with 3.6 million fans attending matches. But that record will certainly be shattered in 2026 with fans entering turnstiles in three countries.

The United States has 11 total venues with Mexico getting three and Canada getting two. It remains to be seen where the tournament will open and close and how many games each venue will get, though the initial bid made four years ago had the quarterfinals through the final (then proposed at MetLife Stadium) all played on American soil, with Mexico and Canada having some group stage matches and possibly round of 16 games.

Things can obviously change between now and then, so in the meantime, here are the selected cities and stadiums from the announcement:

With Washington DC/Baltimore region and Ottawa missing out, Mexico City is the only capital city of the three to host at least one game. Bonn in the 1974 World Cup in West Germany and Tokyo in the 2002 tournament in Japan were the only other instances where a capital city was snubbed. Given that the bid was tweaked in the final months as a joint bid with Baltimore due to the state of FedEx Field (which needs serious renovations), logistics and the involvement of Dan Snyder in the bid had to play apart. Snyder declined to testify at the US House committee hearing scheduled for June 22. The hearing is to address workplace conduct concerns around the Washington Commanders franchise. Depending on how things go, it’s not water that FIFA would want to tread into.

For the cities that weren’t chosen, FIFA president Gianni Infantino and FIFA chief tournament and events officer Colin Smith mentioned that they won’t be left off the radar when it comes to ancillary events built around the tournament. Infantino hinted at a fan fest in DC around the actual games, and with such a large World Cup, everything from fan engagement to tune-up friendlies will be on the table to make this a true continental party.

With so many of the stadiums being configured for American football, there will need to be some shifts made to widen some of the fields and add grass in other areas as well. Smith doesn’t expect these to cause any issues to heavily impact the current capacity of these stadiums. A decision on the final will be made in due course. It’s worth noting that SoFi Field was specifically mentioned for LA, so would that leave the Rose Bowl — which has already hosted finals for the men’s and women’s World Cup — out of the running?