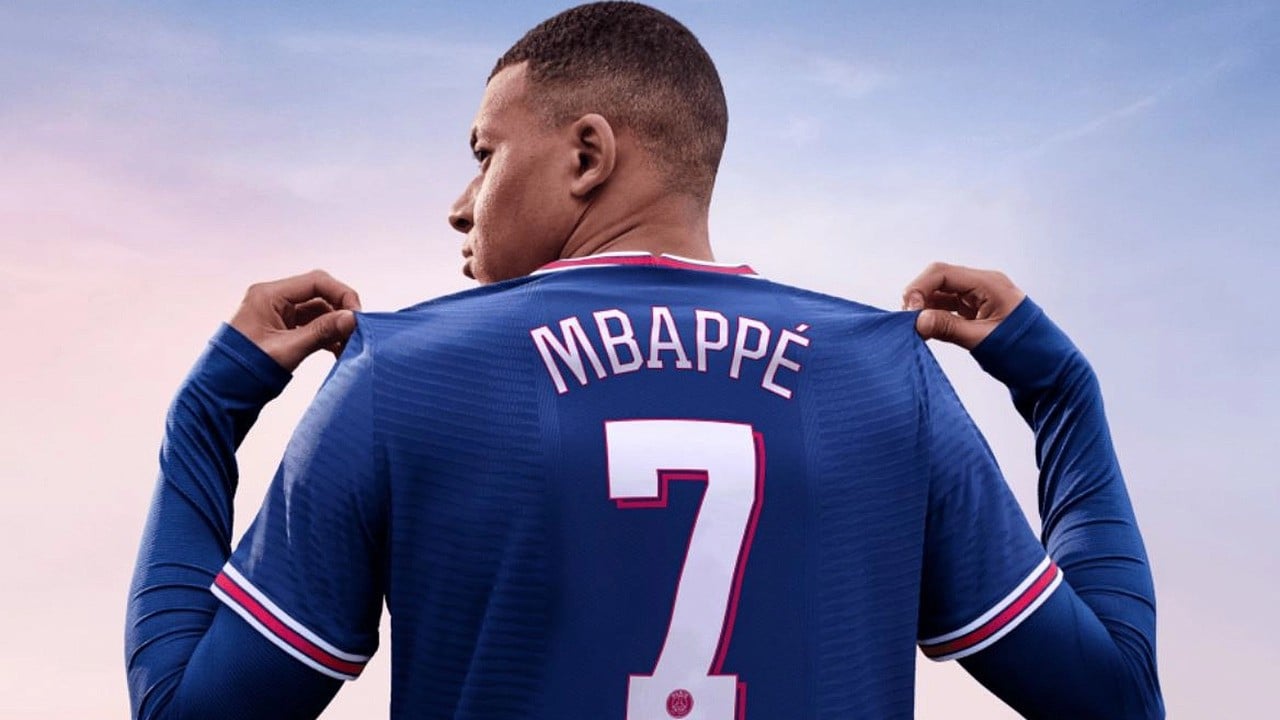 Following the news that EA Sports will ditch the FIFA branding for its football simulation games after the release of FIFA 23, the organization has confirmed its plans to create a rival to EA Sports FC. FIFA says it is currently “engaging with leading game publishers, media companies and investors in regard to the development of a major new FIFA simulation football game title for 2024”.

Despite losing the development efforts of EA Sports, FIFA president Gianni Infantino insists the game with the FIFA branding on the front will still be the best football simulator on the market. “I can assure you that the only authentic, real game that has the FIFA name will be the best one available for gamers and football fans. The FIFA name is the only global, original title,” he claims.

However, before then, the organization says it has a “number of new non-simulation games” currently in development, one of which is themed around this year’s controversial World Cup in Qatar. It will supposedly “bring new, interactive experiences to fans across the globe”. Further titles are also being considered for next year’s Women’s World Cup, with publisher discussions already underway.

“The interactive gaming and esports sector is on a path of unrivaled growth and diversification. FIFA’s strategy is to ensure we can make the most of all future options and ensure a wide range of products and opportunities for gamers, fans, member associations and partners, “said Infantino.

In response to EA Sports’ decision to break away from the FIFA branding and launch EA Sports FC, lots of football clubs have tweeted how they’re “in the club” ready for the new title. The split won’t affect any relationships EA holds with the Premier League, Champions League, and other divisions around the world, meaning licensed clubs and competitions will still be a thing in EA Sports FC.

An EA statement reads: “This is much more than just a change of symbol – as EA Sports, we’re committed to ensuring EA Sports FC is a symbol of change. We’re dedicated to meaningfully reinvesting in the sport, and we’ re excited to work with a large and increasing number of partners to expand to new authentic experiences that bring joy, inclusivity, and immersion to a global community of fans.”