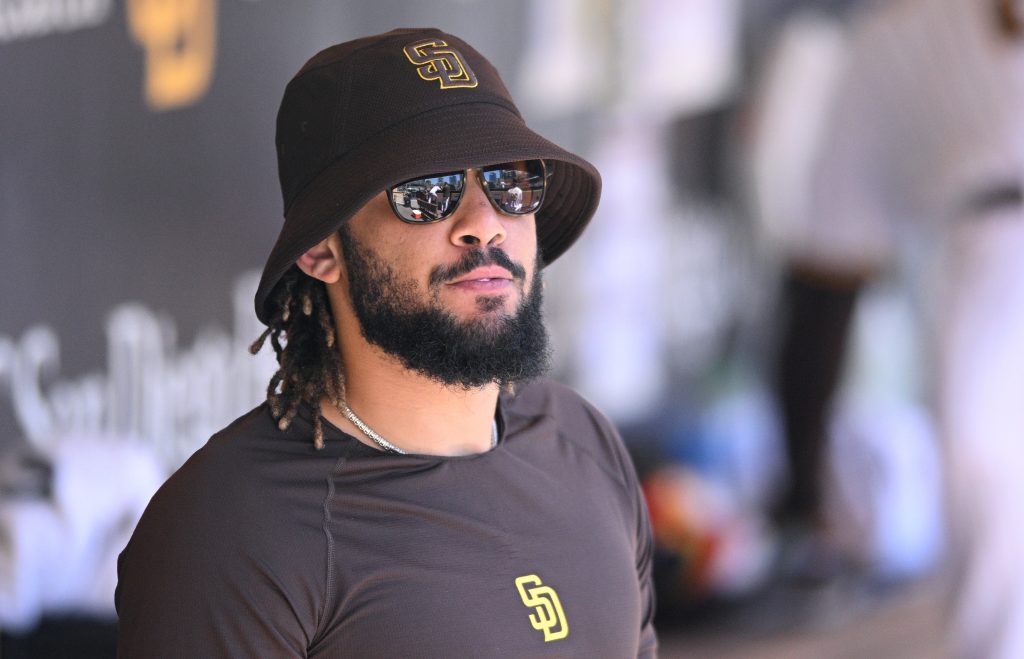 7:16pm: Manager Bob Melvin said Tatis will begin the assignment either tomorrow or Sunday (via Dennis Lin of the Athletic). He’s expected to play both shortstop and center field in the minors.

6:35pm: padres star Fernando Tatis Jr. is getting closer to a return, as Kevin Acee of the San Diego Union-Tribune reports (Twitter link) that he’s en route to Double-A San Antonio. He’ll soon begin a rehab assignment there, the final step before he makes it back to Petco Park.

It has been a long time coming for Tatis, who fractured a bone in his left wrist over the offseason. He underwent surgery in mid-March, with the club expressing hope at the time he’d be back by the middle of June. That obviously proved not to be the case. While there were no reports of meaningful setbacks, Tatis didn’t recover at the pace he or the team had hoped. He’s been gradually building through various baseball activities in recent weeks, and he’s now positioned to get into games for the first time this year.

Position players are allowed up to 20 days on rehab assignments. Once Tatis formally begins his assignment in the next few days, he can spend just under three weeks in the minors before the team has to bring him to the majors or shut him back down. They wouldn’t be sending him out if they anticipated the latter outcome, so the club is obviously of the belief he’ll be ready by the middle or end of this month.

Tatis’ forthcoming return will add another star to a lineup already loaded with firepower. Manny Machado is in in the MVP conversation, and the Friars brought in Juan Soto and Josh Bell in one of the most monumental trades in MLB history. Add Tatis—owner of a .292/.369/.596 line through his first three seasons—to the mix, and the Padres will deploy an eye-popping top of the lineup for the stretch run.

With Tatis out of action, the bulk of the shortstop work has gone to Ha Seong Kim. The former KBO star has overcome a rough rookie MLB season to hit at a roughly league average level (.248/.329/.370) while playing Gold Glove caliber defense through 98 games. With Bell, Jake CronenworthMachado and another deadline acquisition Brandon Drury all around the infield, San Diego will have an embarrassment of riches on the dirt. Tatis has expressed a willingness to move from shortstop to the outfield if necessary, with center field seemingly the likeliest spot in that case. Soto has right field accounted for, and Jurickson Profar is having the best year of his career in the left. Trent Grishamwho has stumbled to a .197/.293/.365 line in just shy of 400 trips to the plate, seems as if he’ll be the odd man out most days once everyone is healthy.