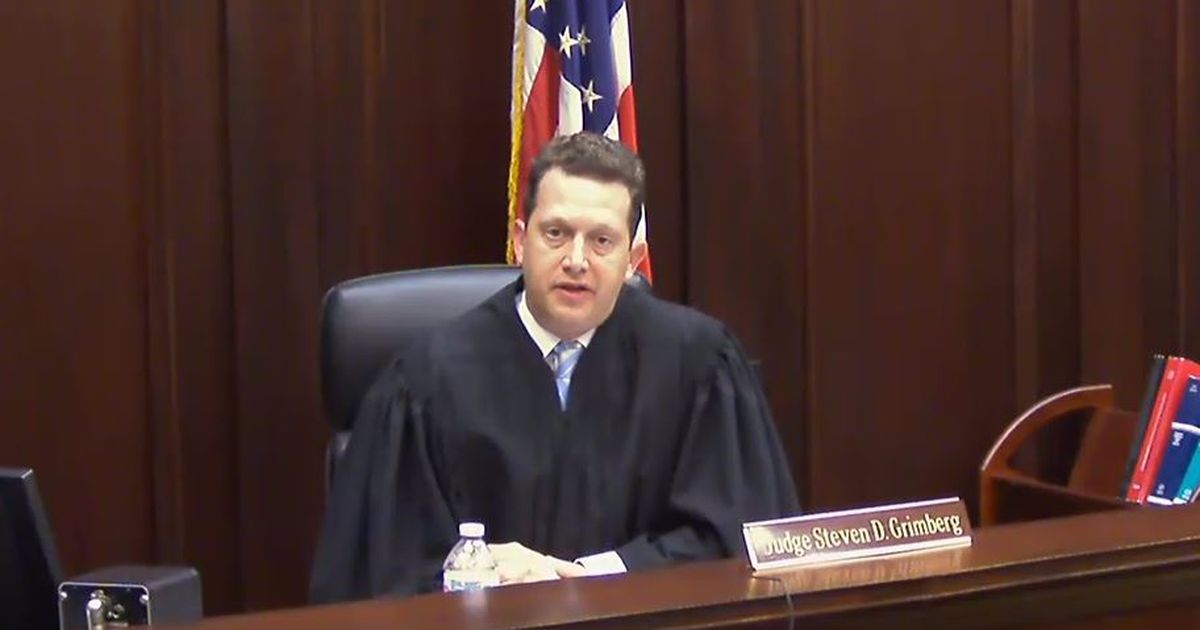 And it could portend major changes to the commission, a somewhat obscure state regulatory body with five GOP members who play a key role in deciding how electricity used in Georgia is generated and how much customers pay for it. The five commissioners serve six-year terms and earn a salary of $126,000.

“This ruling immediately impacts how millions of Georgians will elect those powerful officials who determine how much everyday folks must pay for basic utilities,” said Nico Martinez, attorney for the plaintiffs. “It is one of the most important decisions to advance voting rights in a generation.”

During a five-day trial that concluded in July, Grimberg heard testimony from plaintiffs who alleged that Georgia’s system of statewide elections for the commissioners denied Black voters an opportunity to elect their preferred candidates.

While nearly one-third of Georgia voters are Black, they’re always outnumbered by the state’s white majority that tends to elect Republicans.

The plaintiffs noted that just one Black candidate has ever won an election to the Public Service Commission in its 143-year history, when Democrat David Burgess retained his seat in 2000 after being appointed to the post. 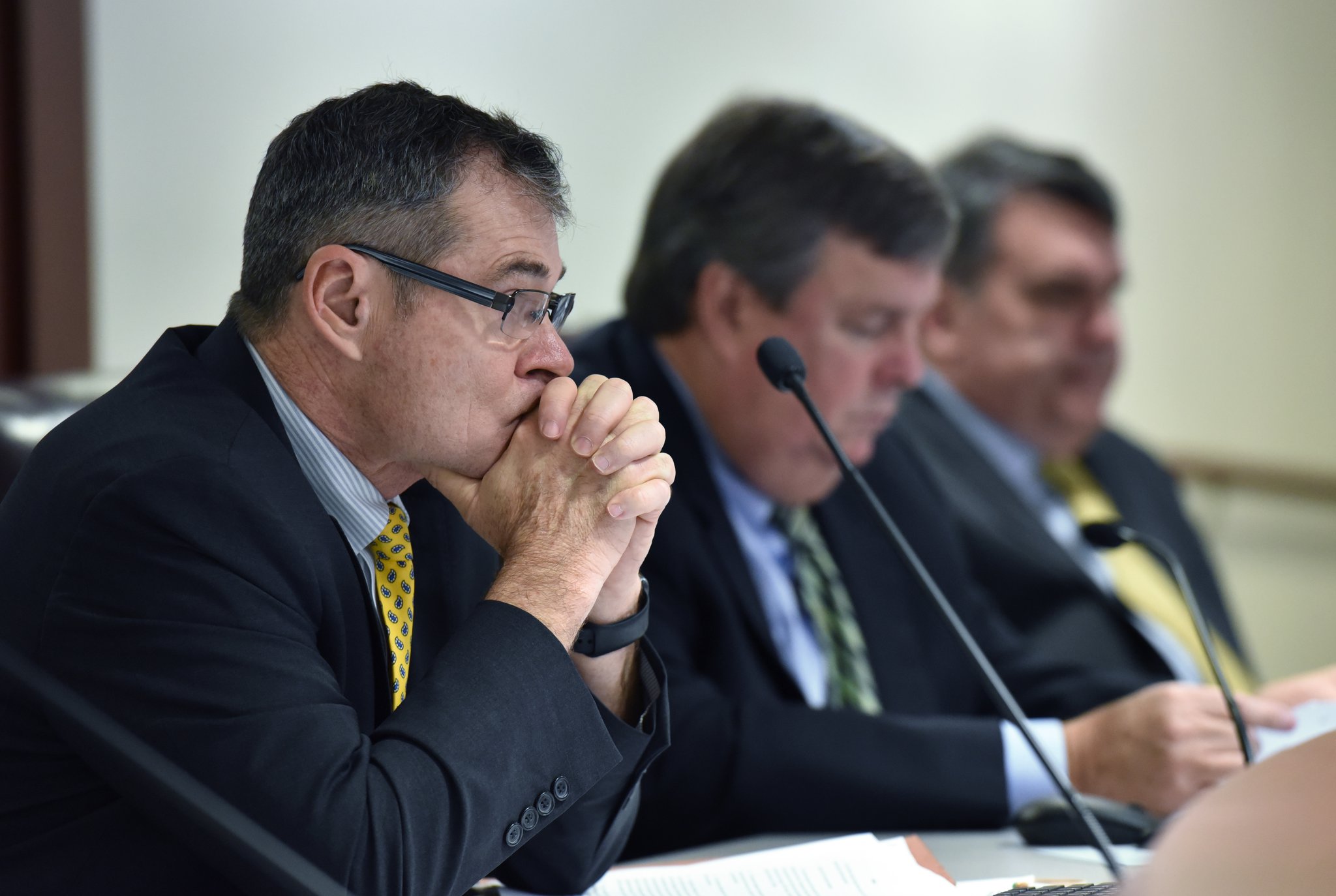 State attorney Bryan Tyson countered during the proceedings that Black voters have been able to participate in the political process. Just because their candidates haven’t won, he added, doesn’t mean the voting system is discriminatory.

Public Service Commission chair Tricia Pridemore also testified that statewide elections “provide centralization of thought for energy and utility policy.” The structure allows commissioners to decide thorny issues, such as where to locate new power plants, in the “best interest of the whole state.”

Still, few Black candidates from either party have won statewide non-judicial elections. Over the past 22 years, only four politicians can claim that accomplishment: US Sen. Raphael Warnock, former Attorney General Thurbert Baker, former Labor Commissioner Michael Thurmond and Burgess. All are Democrats.

Two Black members have been appointed to the Public Service Commission. Johnson is one of them. He was tapped by Gov. Brian Kemp to fill a vacancy and was up for a full term in November.

The other Public Service Commission member who was to stand for election this year is Echols, an incumbent Republican who was involved in an effort to draw his opponent out of his district.

The statewide voting process to fill commission seats dates back to a 1906 law, but the current system is newer. In 1998, the Democratic-controlled Legislature approved a law that required members to live in one of five geographic districts, though they continued to be elected statewide.

Across the country, Georgia and six other states elect utility regulators statewide, while five states hold elections for geographic districts. In most states, however, members of regulatory bodies are chosen by governors or legislatures.

Among the witnesses was Lindy Miller, a Democrat who won every county in her geographic district in 2018 but lost the statewide election to Republican Chuck Eaton. She said the statewide vote creates an “accountability” problem that allows candidates to sidestep issues important to Black communities.

Grimberg made clear that his ruling doesn’t apply to other statewide at-large elections, but rather was specifically tailored to block any Public Service Commission election using this method.

What happens next is not immediately clear and the secretary of state’s office, which oversees elections, had no comment on the timeline.

The judge’s ruling, however, indicated the two commissioners, Echols and Johnson, would “holdover” and remain in their positions until districts are redrawn by state legislators next year and a new election is set. If lawmakers don’t comply with the ruling, Grimberg would draft the boundaries himself.

Former NAACP state President James Woodall, who was among the plaintiffs in the lawsuit, celebrated the ruling.

“This determination assures us that our current claims of voter suppression are legitimate and that Black voters have for generations been prevented from full access to democracy,” he said.