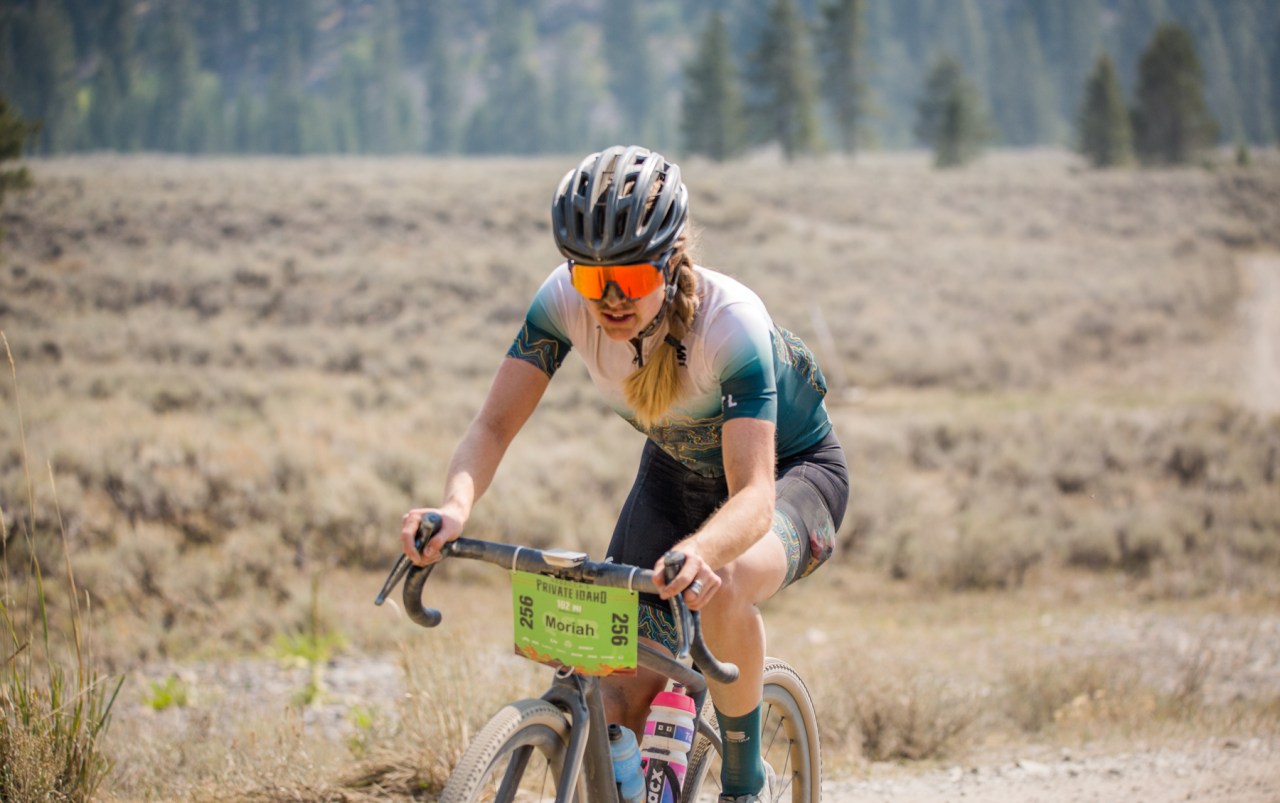 AUSTIN (KXAN) — The family of Anna Moriah Wilson, who went by “Mo,” issued a statement Saturday expressing the depths of their loss and clarifying details surrounding Wilson’s alleged romantic relationship with the suspect’s boyfriend in this case.

“While we will not elaborate about the ongoing investigation, we do feel it’s important to clarify that at the time of her death, those closest to her clearly understood, directly from Moriah, that she was not in a romantic relationship with anyone,” the family wrote in a statement.

Wilson was found bleeding and unconscious by her friend after returning to an East Austin home May 11. Wilson was pronounced dead at the scene, police said.

Kaitlin Marie Armstrong has been charged with first-degree murder in the case. She is still on the run.

An arrest warrant said in the hours before her death Wilson went swimming with a friend — another professional cyclist named Colin Strickland. Armstrong, the suspect, and Strickland were dating at the time Wilson was found shot to death, according to an affidavit.

The affidavit further explained that Strickland told police during a break in their relationship, he said he met and began dating Wilson.

Investigators said, based on their search of Wilson’s phone, text messages indicated that Wilson thought she “was still in a romantic relationship with Strickland even though he was currently dating Armstrong.”

The family’s statement contrasts that notion from police.

“We are absolutely devastated by the loss of our beautiful daughter and sister, Anna Moriah Wilson. There are no words that can express the pain and suffering we are experiencing due to this senseless, tragic loss. Moriah was a talented, kind, and caring young woman. Her life was taken from her before she had the opportunity to achieve everything she dreamed of. Our family, and all those who loved her, will forever miss her,” the family wrote.

Wilson’s family has created a GoFundMe where people can donate in lieu of flowers.

Suspect still on the run

Police believe it was Armstrong who shot and killed Wilson. The Austin Police Department issued a search warrant earlier this week in connection with Wilson’s death for a south Austin home owned by a woman with the same name.

The US Marshals Service issued a wanted poster for Armstrong Friday.

Anyone with information on Armstrong’s location is asked to contact the US Marshals Service Communications Center at 1-800-336-0102 or submit a tip using the USMS Tips app. You can also submit a tip to Capital Area Crime Stoppers at 1-800-893-8477.