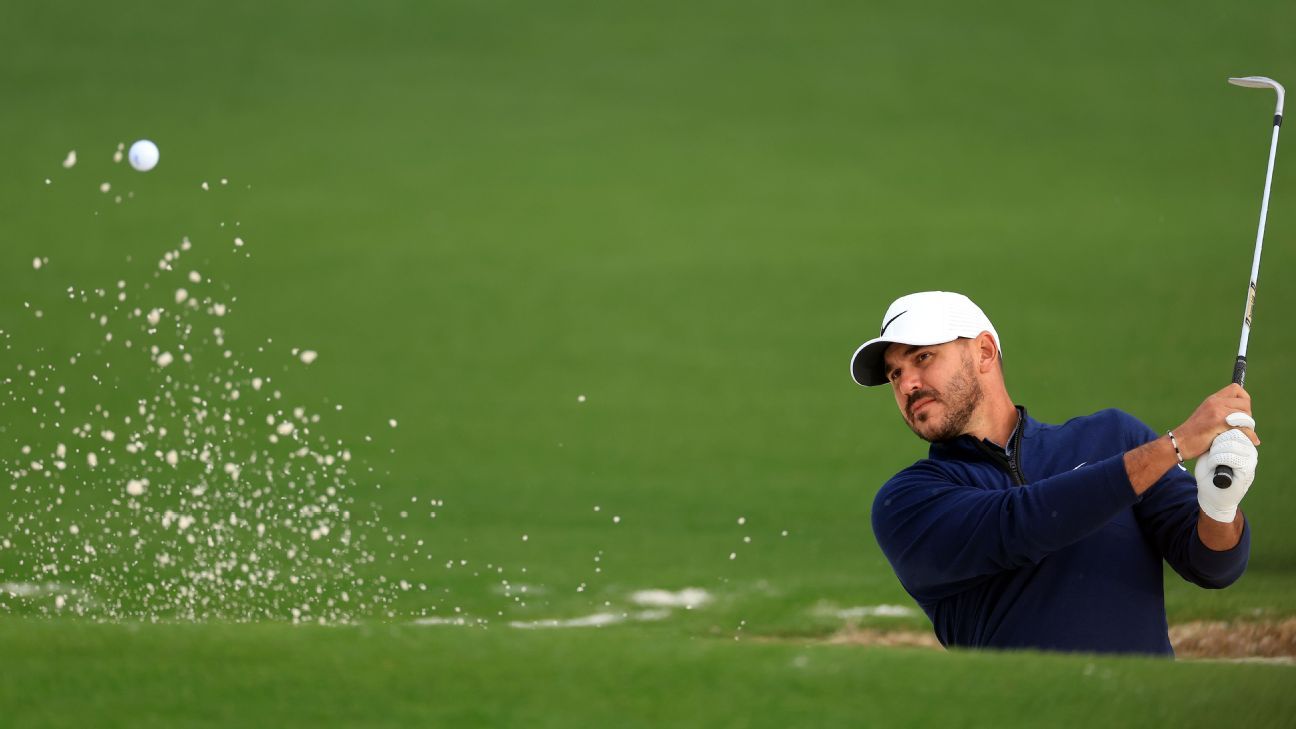 MUNICH — The European tour banned golfers who competed in the Saudi-backed breakaway LIV series from three upcoming tournaments, including the Scottish Open, on Friday and fined them $120,000.

The tour said any players who took part in the inaugural LIV event in England this month would be suspended from the Scottish Open, Barbasol Championship and Barracuda Championship, and fined 100,000 pounds ($123,000). All three of those events are co-sanctioned by the European tour and the PGA, which has suspended players who competed in LIV.

There could be “further sanctions” if the players continue to compete in LIV without authorization, the European tour said.

“Many members I have spoken to in recent weeks expressed the viewpoint that those who have chosen this route have not only disrespected them and our Tour, but also the meritocratic ecosystem of professional golf that has been the bedrock of our game for the past half a century and which will also be the foundation upon which we build the next 50 years,” European tour chief executive Keith Pelley said.

“Their actions are not fair to the majority of our membership and undermine the Tour, which is why we are taking the action we have announced today.”

The European tour’s announcement came while some players signed to LIV were playing in one of its own events. Some of the European tour’s best-known players were on course Friday at the BMW International Open, including major winners Louis Oosthuizen, Sergio Garcia and Martin Kaymer. They all played the inaugural LIV event in England.

Brooks Koepka, who officially joined the LIV tour earlier this week, had previously been announced as part of the Scottish Open field.