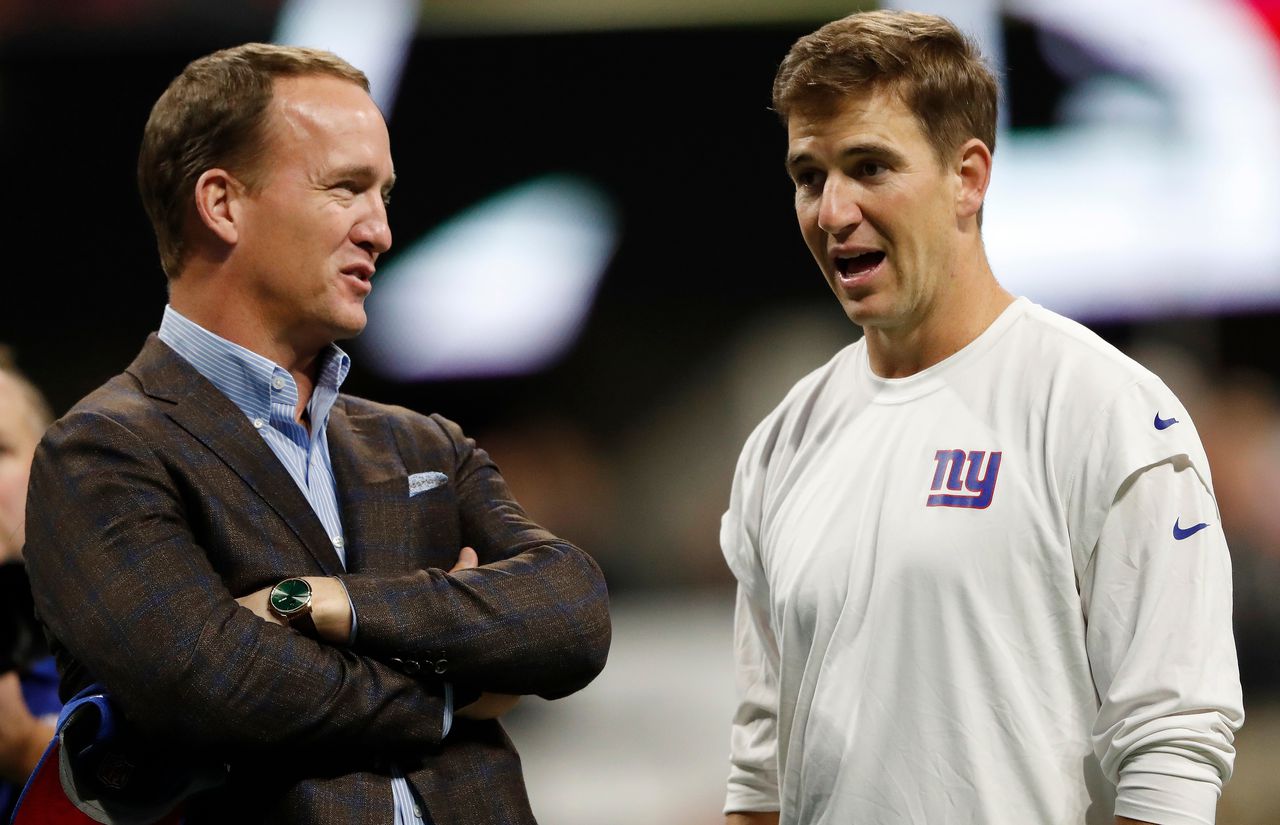 Arch Manning’s famous uncles are proud of him. Oh yeah, they want to check out a game in Austin, too.

A day after the high school senior-to-be committed to Texas, former NFL quarterbacks Peyton and Eli Manning were asked about their nephew superstar.

“We’re his uncles,” Peyton Manning said during media availability at the start of the annual Manning Passing Academy. “Try to be there as a resource. Obviously, our names get brought up a lot because we’re his uncles. We’re really really proud of him for the way he’s handled the whole thing.”

Eli Manning, who played at Ole Miss before a career with the New York Giants, joked his nephew’s announcement was much more age-appropriate than his older brother Peyton, who committed to and played for Tennessee before an NFL career with the Indianapolis Colts and Denver Broncos.

“That’s more Peyton’s style kind of the flash and the press conference,” Eli Manning joked. “He had a press conference at a bar his high school year to decide where he was going.

“I think Arch has been very under the radar. Just keep things simple. People were kind of expecting a lot but that’s not his style. I think he was just ready to be done with it.”

The Longhorns, who were 5-7 last year, will go into coach Steve Sarkisian’s second season with Hudson Card and Quinn Ewers competing to be the starting quarterback.