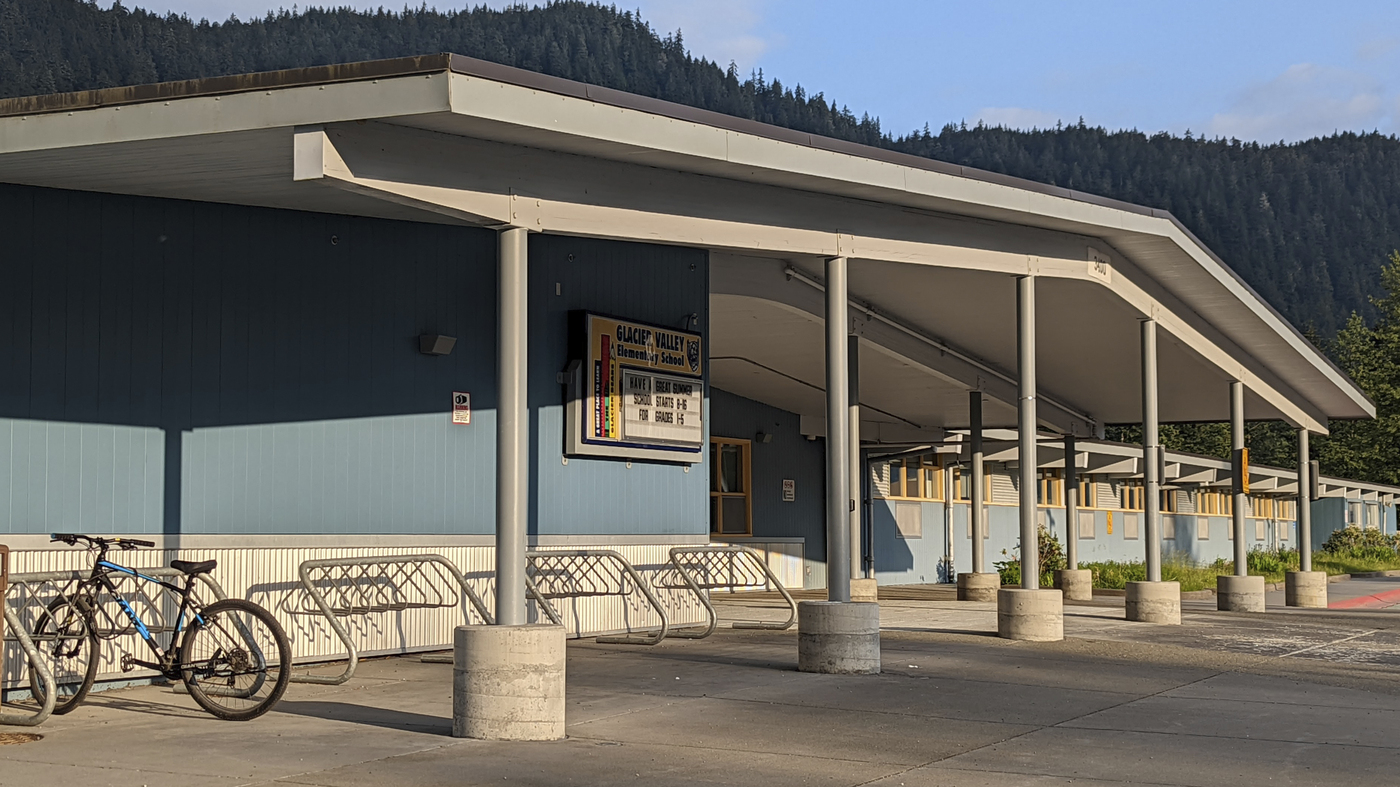 A dozen students at Sitʼ Eeti Shaanáx̱ Glacier Valley Elementary School in Juneau, Alaska, ingested floor sealant during breakfast on Tuesday, believing it was milk. At least one student sought medical attention at a hospital.

A dozen students at Sitʼ Eeti Shaanáx̱ Glacier Valley Elementary School in Juneau, Alaska, ingested floor sealant during breakfast on Tuesday, believing it was milk. At least one student sought medical attention at a hospital.

Students at an elementary school in Alaska complained on Tuesday morning about bad-tasting milk that burned their mouths and throats. Staff quickly realized the students had accidentally been served floor sealant.

A dozen students at Sitʼ Eeti Shaanáx̱ Glacier Valley Elementary School in Juneau ingested the floor sealant during breakfast, according to the Juneau School District. One child was treated at Bartlett Regional Hospital, and two others were picked up from the school and may have sought medical attention.

The students, all of whom were participating in the school’s Relationships and Leadership, Learning for Youth (RALLY) program, were served what they believed was milk by NANA Management Services (NMS), an Alaska-based food and facility services corporation.

Not long after the students spoke up about the foul-tasting substance, NMS and RALLY staff checked the container it came from, realized the children had been served floor sealant and contacted poison control.

“Tea [Juneau School District] food service and RALLY supervisors followed up with the NMS staff to ensure the served product was disposed of and the remaining product removed from the premises and placed in chemical/hazardous storage,” the district’s website says. “The JSD food service supervisor and NMS assistant general manager went to the off-site JSD commodity storage and had JSD custodial staff remove the product from this storage as a safety measure.”

An investigation into the incident has been launched with the help of the school district, NMS, the City and Borough of Juneau and the Juneau Police Department.

According to Marler Clark, a food safety law firm in Seattle, the students were served Hillyard Seal 341. That product’s safety data sheet describes the liquid as milky in appearance and advises drinking water if it is accidentally ingested and seeking medical attention if the individual begins to feel sick. According to Hillyard’s website, “Seal 341 not only enhances the natural colors in hard floors, it protects all floors from dirt, spills, and abrasions that come from heavy traffic.”