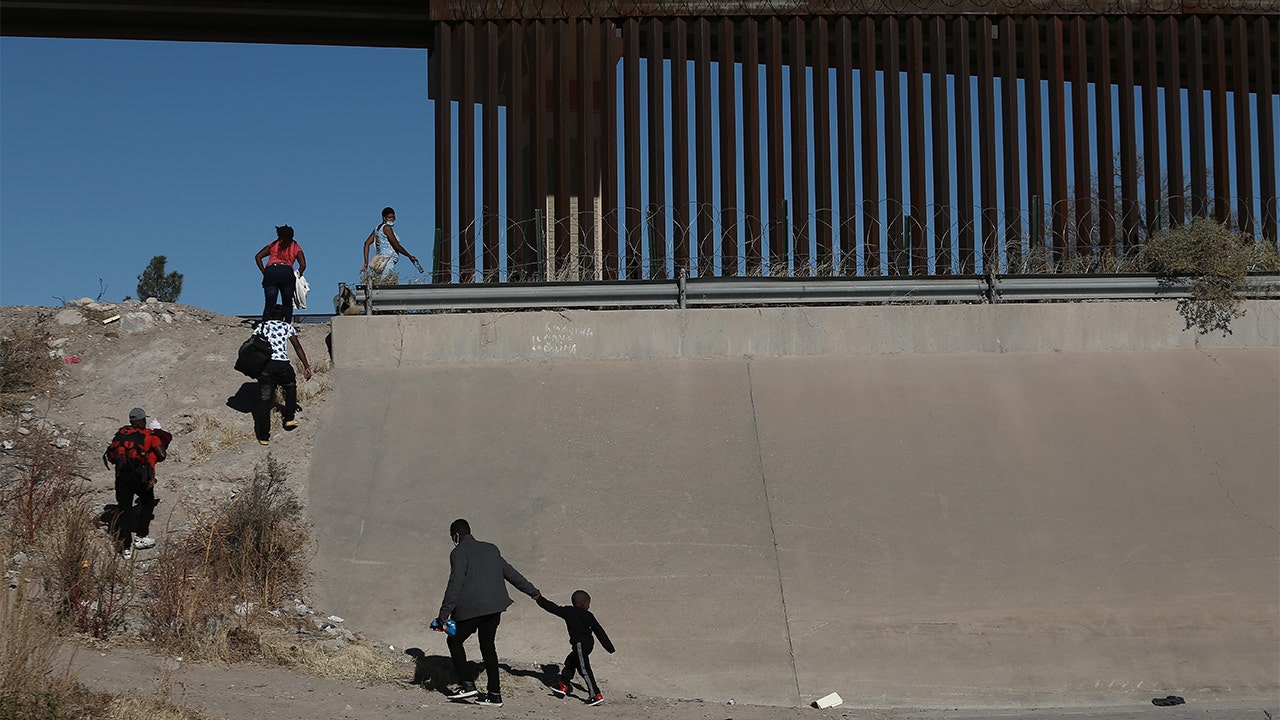 El Paso, Texas is looking into declaring a state of emergency in response to the growing number of migrants crossing the southern border and entering the city.

The city announced in a press release Wednesday that city officials are asking the mayor to sign an emergency declaration in order to collect money and resources from state and federal governments. They city council is expected to vote on it next week.

“We are extremely grateful to all our partners including the NGOs, the County, State and Federal leaders who understand the extraordinary collaborative lift that is required,” Deputy City Manager Mario D’Agostino said in a statement.

City and county officials, along with the Office of Emergency Management, have been looking into spaces that NGOs and government agencies can use.

“I’m hoping the federal government will rise to the occasion,” Ruben Garcia, head of the city’s immigrant shelters, told the New York Post. Garcia warned that the lack of sufficient shelter space could mean that migrants with young children with them, will be on the streets before long.

Migrants have already been finding themselves with nowhere to go, due to lack of space at shelters and the local Border Patrol processing center. On Sunday, more than 100 migrants were left without any place to house them.

The number of migrants trying to cross the border, which has skyrocketed under the Biden administration, is expected to explode in the coming days as President Biden plans to lift the Title 42 public health order that has previously been used to keep roughly 1.7 million people out of the country due to concerns related to the COVID-19 pandemic.

The elimination of the order, which allowed for quick expulsion of migrants, is expected to lead to more people trying to get into the US