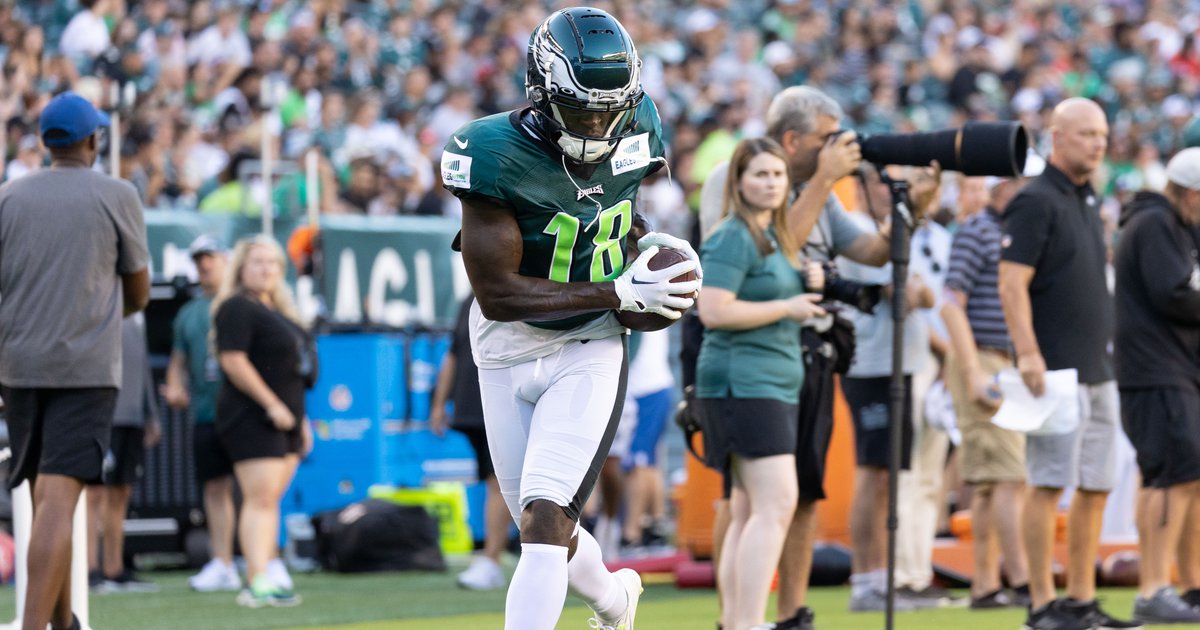 As a way to sort of show the number of open spots on the Philadelphia Eagles’ roster, and who will be the candidates fighting for them during training camp, we took a look at the team’s locks to make the roster, near-locks, bubble players, and longshots before the start of training camp.

Now that we’re a dozen practices in, let’s take a look at which players have moved up or down.

🆕: Player added to the roster since we initially published this exercise.

Ratings: We originally had 34 locks. That number is now up to 42. Congratulations to Zach Pascal, Jalen Reagor, Sua Opeta, Tarron Jackson, Marlon Tuipulotu, Davion Taylor, and Zech McPhearson. You all have the team made, barring an injury or a trade or anything weird. Don’t do anything crazy to mess it up.

Ratings: We originally had 13 near-locks. Now we only have six. A bunch of players did enough did move up to lock status, and others (notably Jaquiski Tartt) tumbled.

Patrick Johnson and Josiah Scott have moved up from the “bubble player” bucket.

Notes: This is really the group worth watching the rest of camp, in terms of who’s going to make the team. Simple math above will show that the locks (42) plus the near-locks (5) equals 47, leaving six open spots on the final 53. These are the 18 players jockeying for those six spots (or more, if players above are traded , or faller).

Four players moved up from the longshot category into the bubble category. They were Noah Togiai, Kayode Awosika, Josh Jobe, and Reed Blankenship. Sixth-round draft picks Grant Calcaterra and Kyron Johnson went from near-locks to bubble players, in my opinion.

Many of the younger guys here are likely headed to the practice squad for further development.