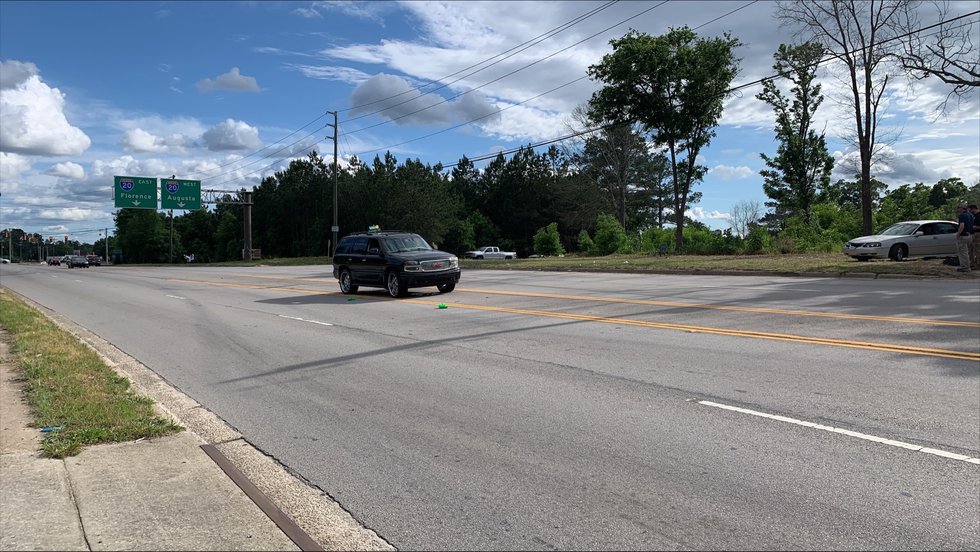 COLUMBIA, SC (WIS) – Investigators from the the Richland County Sheriff’s Office identified the driver in a deadly pedestrian strike Saturday.

Sheriff Leon Lott said deputies responded to an incident at Fairfield Rd and Eisenhower Dr. at around 3 pm Law enforcement investigated reports of shots being fired.

Several people were struck by a vehicle and a woman was found deceased at the scene. She was later identified as Dr. Sonya Lewis. Two other victims were treated at area hospitals for their injuries.

Investigation revealed that a driver had hit the pedestrians gathered for an event. Investigators said the driver, Carl Giles, hit the victims and left the scene. He was pursued by people from the gathering and shots were fired. No one was reported hit by the gunfire.

It is believed by investigators that another person was in the vehicle with him at the time of the incident.

Giles will be booked at the Alvin S. Glenn Detention Center. Anyone with information about the case is being asked to contact Crimestoppers.

The victim in Saturday’s deadly vehicle strike was identified by the coroner’s office.

Rutherford said, “We are working with the Richland County Sheriff’s Department to fully investigate this homicide.”

The Richland County Sheriff’s Department responded to reports of a shooting at Fairfield Road near I-20.

When deputies arrived on the scene they found a body in the road.

One person at the scene, was hit and killed by a vehicle. The events leading up to the impact are being investigated.

Investigators said they did not know if the victim getting hit was deliberate or not. Law enforcement is encouraging the public to avoid the scene while it is under investigation.

We will have more on the incident as we are updated.

Notice a spelling or grammar error in this article? Click or tap here to report it. Please include the article’s headline.