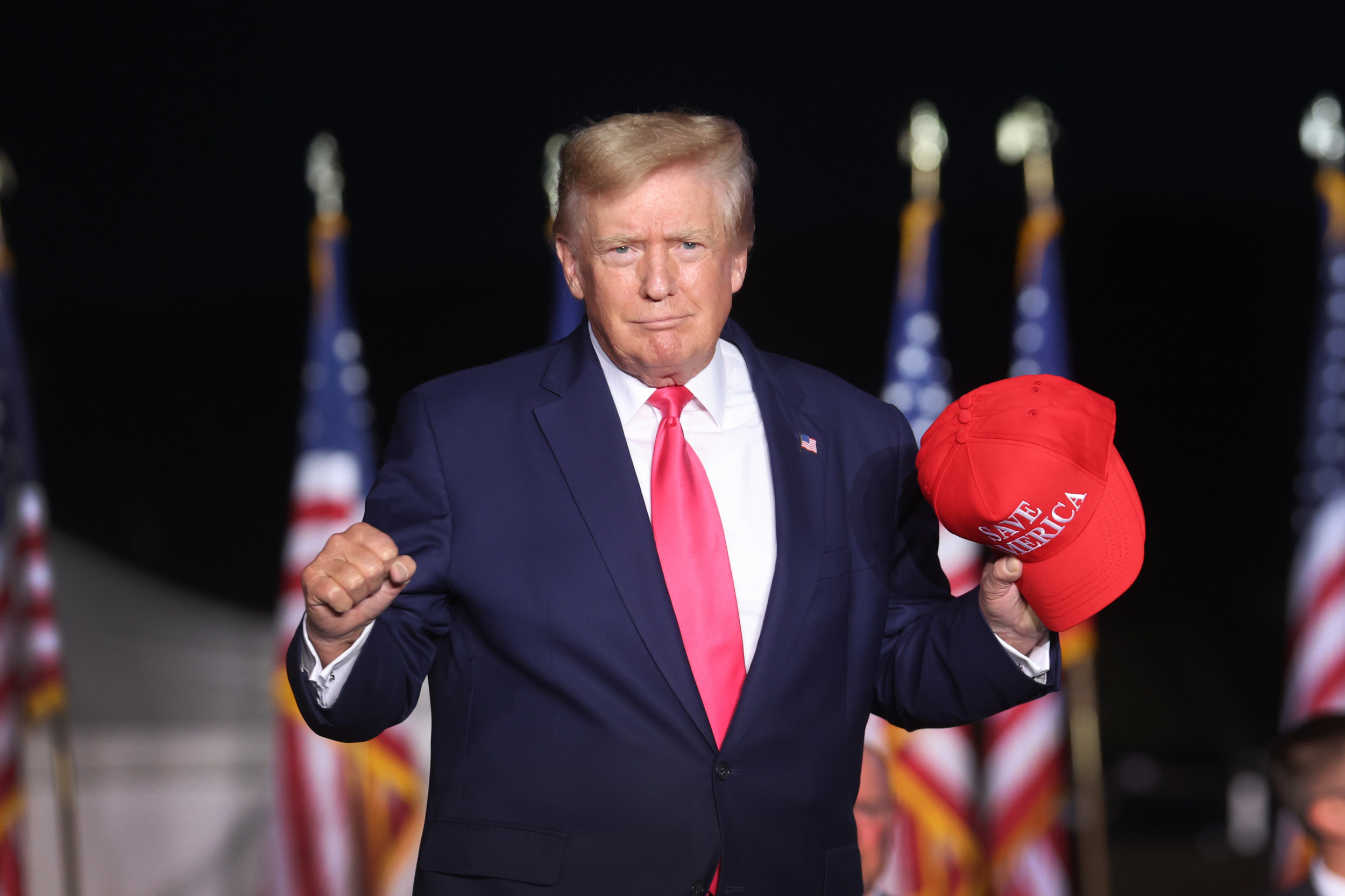 A Pennsylvania man has been arrested for allegedly making violent threats against FBI personnel.

The FBI National Threat Operations Section Social Media Exploitation team received a tip from MEMRI Domestic Terrorism Threat Monitor regarding threats made towards the FBI on Gab, according to court documents.

According to a press release from the Justice Department, Gab user “BlankFocus,” later identified as Adam Bies, allegedly posted violent threats towards the FBI and law enforcement, saying: “My only goal is to kill more of them before I drop” and “If You Work For The FBI Then You Deserve To Die.”

On Aug. 10, Bies allegedly wrote: “Every single piece of [expletive] who works for the FBI in any capacity, from the director down to the janitor who cleans their [expletive] toilet deserves to die. You’ve declared war on us and now it’s open season on YOU,” according to a press release from DOJ.

In another post, he allegedly wrote: “HEY FEDS. We the people cannot WAIT to water the trees of liberty with your blood. I’ll be waiting for you to kick down my door.”

Bies was arrested Friday and made his initial appearance in a federal court in Pittsburg. He was charged with influencing, impeding or retaliating against federal law enforcement officers, according to the DOJ. He faces up to 10 years in prison if convicted.

This comes as the FBI and Justice Department have seen a sharp uptick in violent threats against agents and officials since the FBI raid at former President Donald Trump’s Mar-a-Lago home.

Several Republican lawmakers have condemned the FBI and DOJ and made other attacks on the integrity and independence of the agencies. Some said the FBI and DOJ will come after the American people like they did the former president.

Republican Representative and Trump critic Adam Kinzinger of Illinois said Trump himself is to blame for the increase in threats made against these agencies.

He told CNN that Trump is “100 percent” responsible for inciting his supporters.

“Members of Congress, Senators, any Republican elected official out there that rushes to be the first on television or the first to Twitter to basically condemn the FBI—I’ll tell you as a guy who grew up in the right, and grew up as a Republican, there’s always been this strain of people who believe that the government is out there to get them, that the FBI represents that part of the government that’s out there to get people: This stokes that, it’s really dangerous, and I fear it could get worse unless people are way more responsible,” he said.