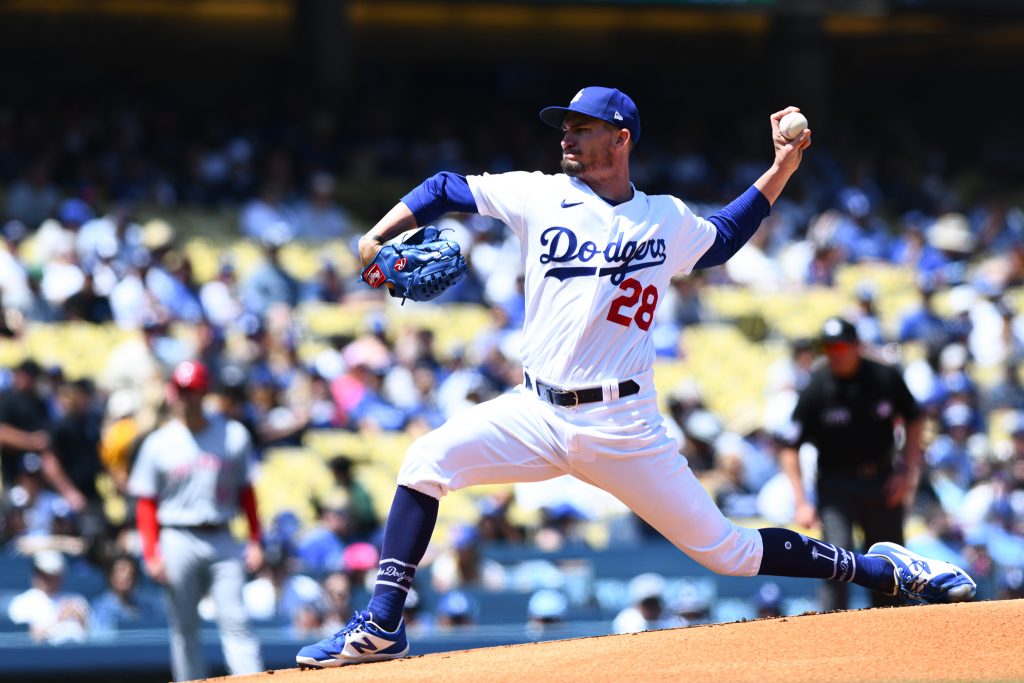 The Dodgers have announced that Andrew Heaney has been placed on the injured list with left shoulder discomfort. utility player Zach McKinstry has been reminded to take his place on the roster. No timetable was given for Heaney’s return.

It’s a bit of a surprising move as Heaney had made two excellent starts on the season so far, with no signs of distress. Through 10 1/3 innings on the campaign, he’s racked up 16 strikeouts against three walks, without allowing an earned run. In his MLB time thus far, mostly with the Angels, Heaney has shown tantalizing potential with tremendous strikeout numbers but continually being hampered by the long ball. In the six seasons from 2016 to 2021, he had a strikeout rate of 24% or above in each of them. However, his lowest ERA in that time was 4.15. Despite those inconsistent results, the Dodgers took a chance on him, signing him to a one-year, $8.5MM deal for this season. The early results were clearly excellent, with Heaney adding a slider that has helped him have two great starts to begin his Dodgers tenure. However, he and the club will now have to wait at least ten days to continue the experiment.

The Dodgers have an off-day tomorrow and another one a week later on the 28th, which will help them weather Heaney’s absence. It’s possible that Tyler Anderson will make the jump from long relief into the rotation for the time being.

As for McKinstry, the 26-year-old (27 next week) has appeared in games for the Dodgers in each of the past two seasons. In 179 career plate appearances, he has a slash line of .218/.264/.406, while playing second base, third base and both corner outfield spots.