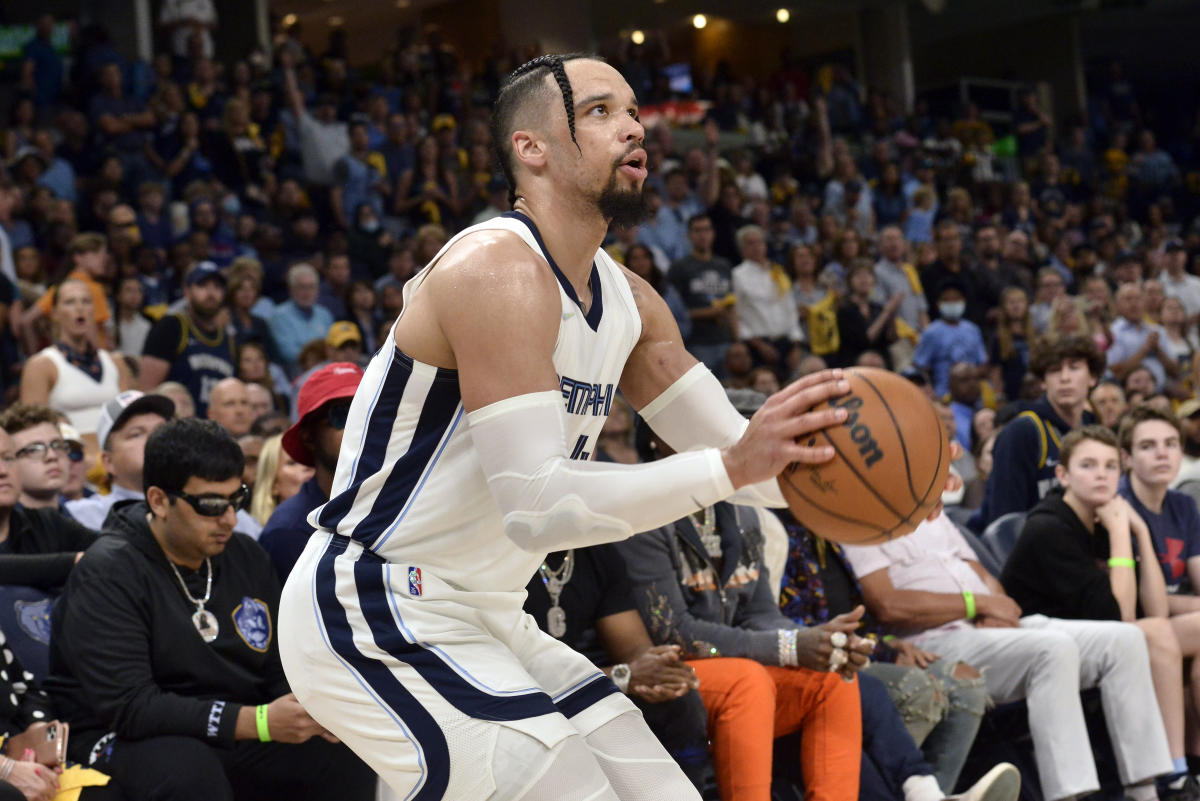 Early in the first quarter at FedExForum, Warriors guard Gary Payton II went up for a layup and had a clear path to the rim. Brooks came flying in from behind to try and contest him, but he missed the ball completely while swinging for it.

Instead, Brooks made direct contact with Payton’s head while he was in the air — which sent him straight to the ground, where he landed awkwardly on his fully extended left arm.

Brooks was quickly hit with a flagrant 2 foul, which triggered the automatic ejection.

Payton remained in the game to shoot his free throws, which he split, and then left for the locker room to get X-rays on his left elbow. The team announced at the start of the second quarter that he would not return.

That marks the second ejection in just two games so far this series. Draymond Green—who left the game just minutes later after taking a shot to the head—was thrown out of Game 1 after he smacked Brandon Clarke in the face before dragging him down by his jersey. That feels Green off on a media tirade, as he seems to think he only received his flagrant 2 foul due to his reputation.

Between Payton’s injury and Green’s brief departure, Warriors coach Steve Kerr wasn’t happy during his interview on TNT after the first quarter.

“That wasn’t physical,” Kerr said. “That was dirty.”