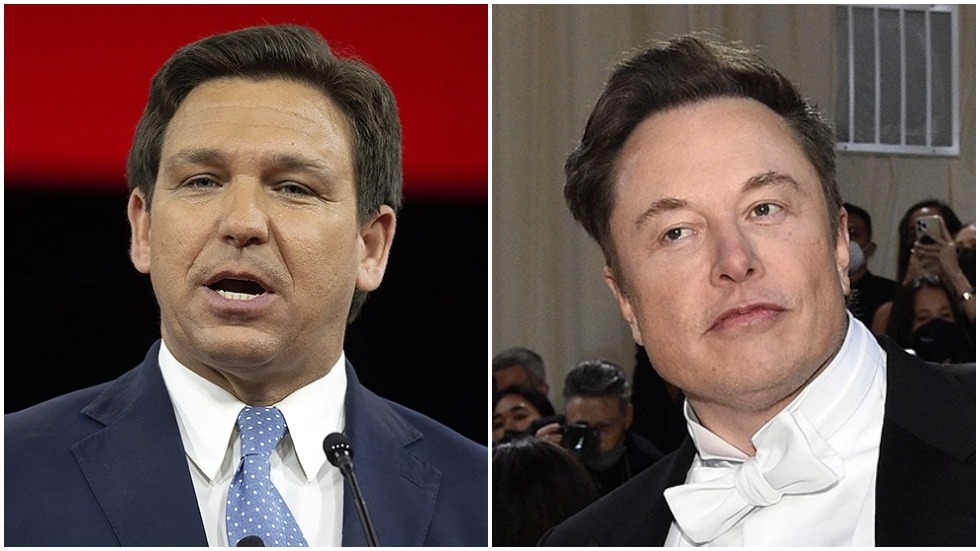 Florida Gov. Ron DeSantis (R) responded on Wednesday to Elon Musk’s tweet earlier in the day saying he was leaning toward supporting DeSantis for president in 2024.

“I’m focused on 2022,” DeSantis, who is rumored to be considering a bid for the White House, told reporters.

“But with Elon Musk, what I would say is, I welcome support from African Americans, what can I say?” he continued.

Musk is white and from Pretoria, South Africa.

Earlier on Wednesday, Musk tweeted that he voted for a Republican for the first time and was considering creating a super PAC to support centrist candidates.

He said he voted for Mayra Flores, a Republican who on Tuesday flipped a traditionally Democratic House seat in a special election.

When a Twitter user asked him if he would be voting Republican in the next presidential election, Musk responded “tbd,” or to be determined.

The user followed up by asking who he was “leaning towards.”

The tech billionaire, who serves as CEO of Tesla and SpaceX, announced last month he had struck a deal to purchase Twitter, however he has since threatened to pull out.

Musk and Twitter have been in a standoff over the company’s claims about the share of bot accounts on the platform, although Twitter reportedly is complying with Musk’s demands for additional internal data.

The Wall Street journal reported that Musk is likely to reiterate his desire to buy Twitter when he speaks to the company’s employees on Thursday.

Musk on Wednesday also responded to another user saying he supported Andrew Yang for president in 2020, but now thinks DeSantis “has a better chance of winning.”

The Florida governor is a leading GOP contender for the 2024 presidential race. He won a straw poll at the Western Conservative Summit earlier this month, with his approval rating clocking in slightly higher than former President Trump.