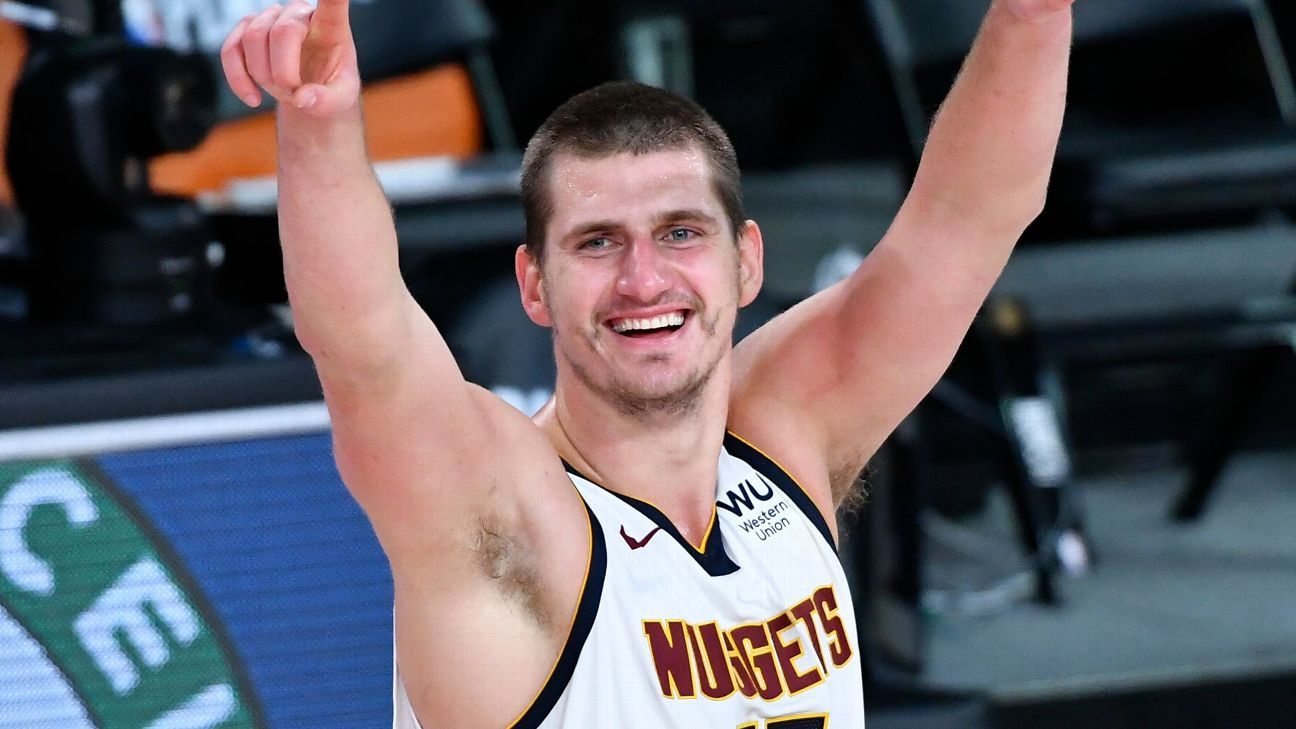 Despite Denver’s first round playoff loss to the Golden State Warriors, the 27-year-old Serbian native put together an impressive season, leading the Nuggets to a 48-34 record.

He’s the second consecutive international player to win two MVPs in a row after Milwaukee Bucks big man Giannis Antetokounmpo achieved the same feat in 2019 and 2020. Jokic joins Antetokounmpo, LeBron James and Stephen Curry as the only active players with multiple MVP awards.

When asked how he might celebrate winning the award, he had a simple answer.

“Probably with some music, beer, friends around, family,” he said. “Like how you’re supposed to do probably.”

The Nuggets helped Jokic do just that by flying to his hometown of Sombor, to present him with his new hardware.

Surprise in Sombor✈️🇷🇸 We flew to Serbia to surprise the BACK-TO-BACK MVP! And, wow, this moment was special. pic.twitter.com/aFvIEDgnSj