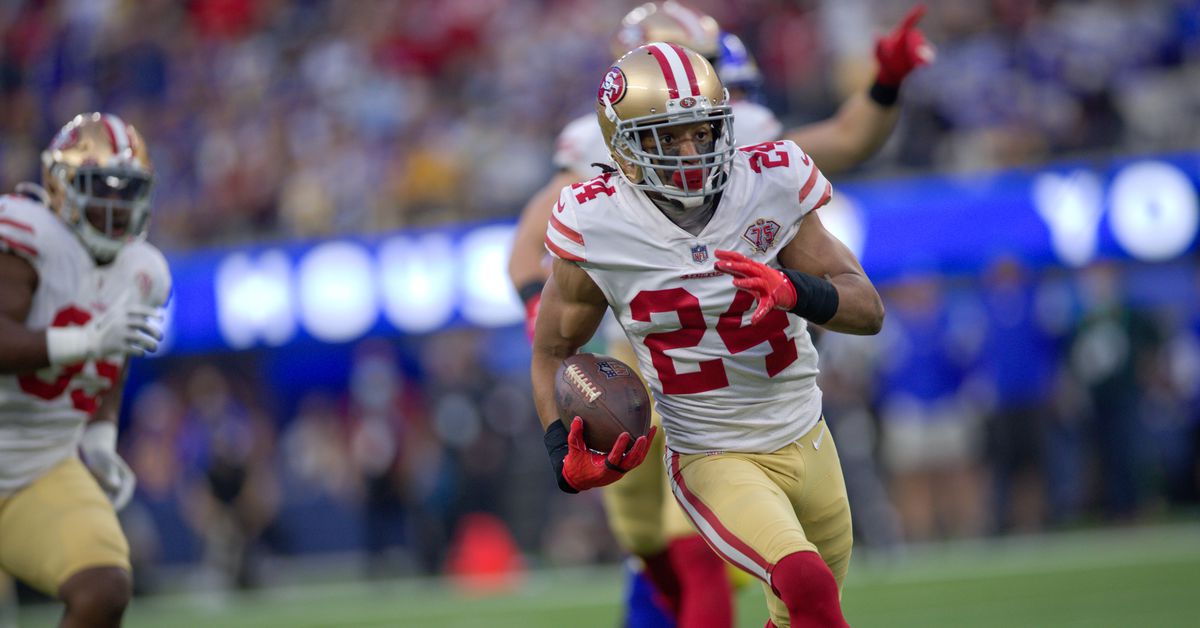 According to reports, the Denver Broncos have signed former San Francisco 49ers cornerback K’Waun Williams to a two-year deal worth up to $7 million dollars.

Form #49ers CB K’Waun Williams is closing in on a two-year, $7 million deal with the #Broncosper league source.

Williams is a 5’9”, 185 pounds slot corner who has excelled in this role throughout his career. He has played the majority of his career with the 49ers and has been a consistent player for them throughout his career. During his seven-year career, Williams has totaled 301 tackles, 4 interceptions, 27 pass deflections, 11 forced fumbles, and 21 tackles for a loss. This past season, Williams played in 14 regular-season games for the 49ers as well as the 3 postseason games they played in. He totaled 52 tackles, 5 tackles for a loss, 1 interception, 4 pass deflections, and 1 forced fumble.

Now, he’ll be the Broncos slot corner with 2021 first-round pick Patrick Surtain II starting outside along with Ronald Darby. This was a needed addition for the Broncos who were without a viable slot corner moving forward. Also, getting a damn good slot corner for $3.5 million per year is a pretty good deal by General Manager George Paton.

This also moves Michael Ojemudia back to a reserve role which gives the team decent depth at the cornerback position as they head into the draft.

With the Broncos expected to play more nickel and dime under Ejiro Evero, I don’t think the Broncos are out of the market for cornerbacks after this move. I could see them another veteran slot addition and/or draft a corner who can play outside if needed as well. Either way, I don’t think we’re done at adding at the cornerback position just yet.