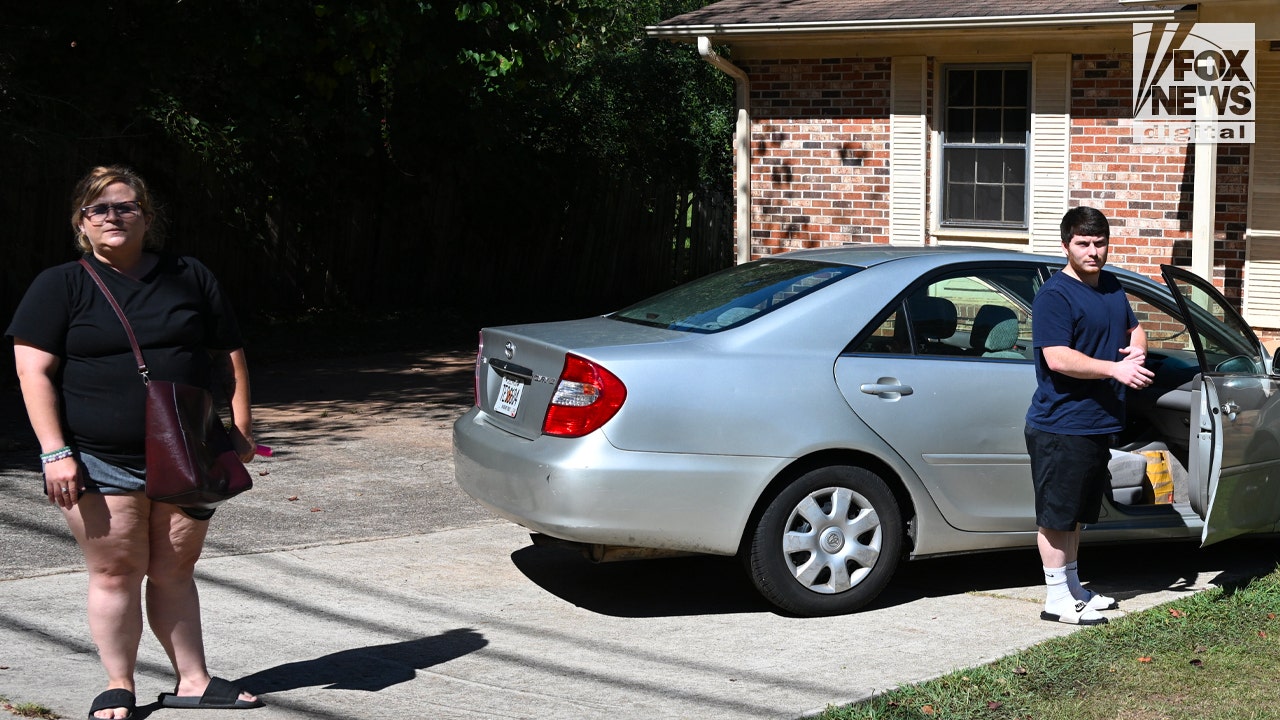 Police logs obtained by Fox News Digital show it was one of several warrants served in connection with the investigation, but authorities have revealed few details and declined to release copies of the warrants, citing the active investigation.

The Habersham County Sheriff’s Office has not publicly named any persons of interest or suspects in the case. The department’s public information officer did not respond to requests for comment Friday, and it’s unclear what investigators found at the home, if anything.

Collier’s husband, Steven Collier, and daughter, 36-year-old Amanda Bearden, reported her mother missing on Sept. 10 after police said she sent her daughter a payment of $2,385 over the Venmo app with a cryptic message reading, “They are not going to let me go love you there is a key to the house in the blue flowerpot by the door.” On Sept. 11, investigators found her dead down an embankment 60 miles away.

Bearden’s live-in-boyfriend Andrew Giegerich has a history of domestic violence charges. He was jailed for six days last week, beginning on Sept. 16, on a probation violation and ordered to show proof of substance abuse treatment within 20 days, court records show. He has since been released and was spotted back at the home Friday.

Giegerich was arrested in June for an active warrant after police responded to Bearden’s home for a domestic violence call. Three months later, police arrested him again for violating an order of protection, beating on his door and disorderly conduct.

Records on the Clarke County court website show that this year alone Giegerich pleaded guilty to driving under the influence of drugs and just last week was sent to jail for six days. He has active cases pending and in January pleaded guilty to six counts in connection with the June 2021 attack on Bearden, for which he was placed on probation.

Debbie Collier’s daughter and husband reported her missing after she sent a cryptic message along with $2,385 over Venmo.
(Debbie Collier/Facebook)

Bearden has a long record of incidents in Georgia, stretching back more than a decade, and has been accused of making false claims to police and as both the victim and alleged aggressor in domestic violence calls. The cases involve a string of different men stretching back to at least 2008.

In May, she was charged with filing a false report of a crime in connection with an incident involving Giegerich, who was charged and later pleaded guilty to criminal trespass, battery and property damage, court records show.

The New York Post reported earlier this week that the night before Collier went missing, a neighbor heard shouting and screaming coming from her home.

The neighbor told the paper that the “commotion” involved a younger woman and that “somebody comes up to visit on the weekends [and] in the evenings, and there’s loud screaming and fighting.”

Local authorities searched the area with a K-9 and found Collier dead at the bottom of an embankment, stripped naked with “charring” on her abdomen. They found her on her back, clutching at a small tree with her right hand.

Investigators on Wednesday evening revealed that they have no evidence to suspect her death involved either a kidnapping or suicide.

Anyone with information on Collier’s case is asked to contact Habersham Sheriff’s Investigators Cale Garrison or George Cason at 706-839-0559 or 706-839-0560, respectively.

Michael Ruiz is a reporter for Fox News Digital. Story tips can be sent to michael.ruiz@fox.com and on Twitter: @mikerreports