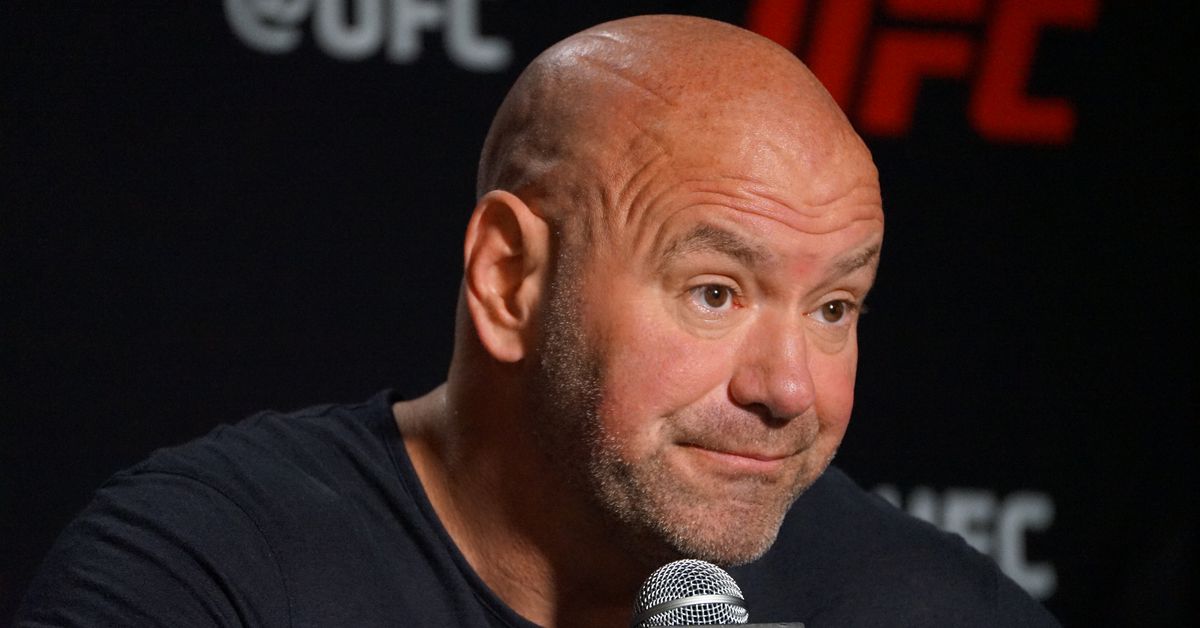 Dana White admits the UFC made mistakes in regards to Shane Burgos moving on from the promotion.

On Monday, the longtime featherweight contender revealed on The MMA Hour that he signed an exclusive deal with the Professional Fighters League after fighting out his contract with the UFC. “Hurricane” picked up a hard fought majority decision win over Charles Jourdain in July at UFC Long Island to enter free agency.

In a recent interview with Yahoo! Sports, White discussed Burgos leaving the company for the PFL.

“Basically, there were some mistakes that were made here, some s*** that… he should’ve still been here,” White said. “I respect him very much and I wish him the best.

We The MMA Hour, Burgos revealed the PFL’s offer was well beyond what the UFC was able to match and that it would take “multiple” fights on his previous UFC contract to equal what he’ll make in one PFL bout. Additionally, Burgos said he would be given the opportunity to comment for the PFL, which is something he’s very passionate about.

While the UFC side feels like they made a mistake, Burgos is quite confident he made the right decision for himself and his family.

“When it’s all said and done after the first season — obviously, I plan on winning — I’ll be a multi-millionaire,” Burgos said.