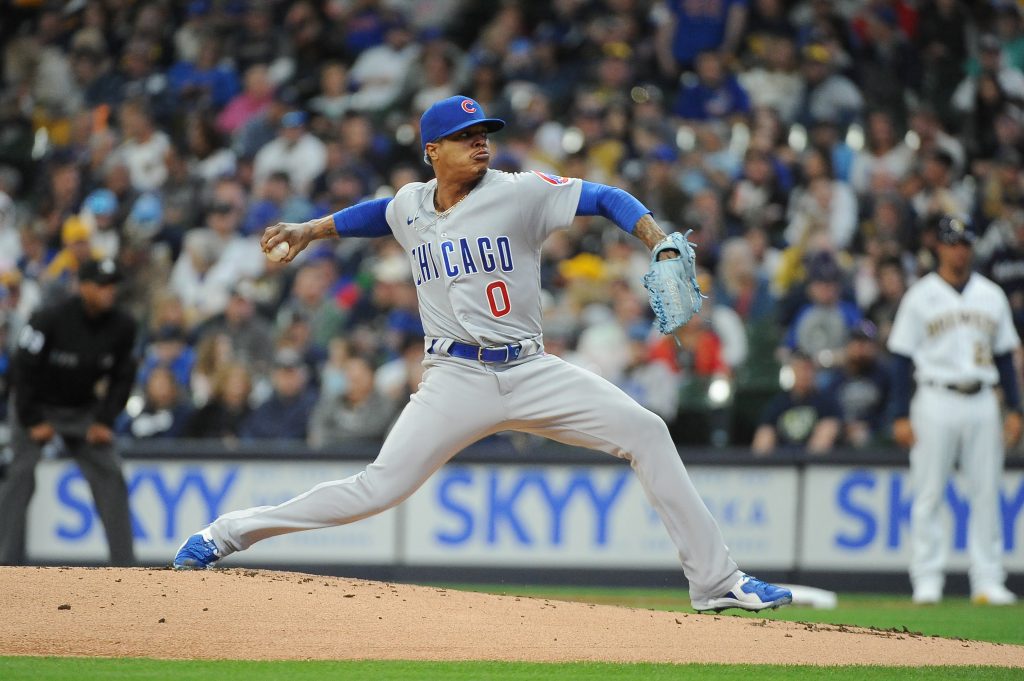 The Cubs announced a series of roster moves to reporters today, including Bruce Levine of 670 The Score. (Twitter links) Marcus Stroman, who was scheduled to start tonight’s game, has instead been placed on the injured list. No designation was given for his placement, suggesting he is going on the COVID-related IL. Right-hander Adrian Sampson will have his contract selected to take Stroman’s place on the roster. Additionally, Frank Schwindel is being optioned to Triple-A. The club had an extra man on the roster for yesterday’s doubleheader and needed to subtract someone.

Stroman’s absence leaves the Cubs in a particular bind for tonight’s game, though if his placement is simply due to a close-contact situation or light symptoms, he could be activated as early as tomorrow (and thus likely lined up to start Tuesday’s game against the padres). If Stroman has indeed tested positive for COVID-19, he’ll face an absence of at least 10 days, unless he passes certain criteria — two negative PCR tests, approval from a three-physician panel, and at least 24 hours without a fever .

The right-hander has been inconsistent over his first five starts in a Cubs uniform, but Stroman is coming off his best outing of the season, seven shutout innings of two-hit ball against the Brewers on May 1. If Stroman does have to miss an extended period of time, Wade Miley might be just about ready to step right into the mix, as the veteran (who hasn’t yet pitched in 2022 due to elbow inflammation) tossed a rehab outing on May 5.

Sampson posted a 2.80 ERA over 35 1/3 innings for Chicago last season, and re-signed a new minor league deal with the Cubs in March. A right-handed swingman, Sampson has started all five of his games at Triple-A this season, and could also fit into the rotation picture as a Stroman replacement.

Schwindel was claimed off waivers from the A’s last July, and he took over regular first base duty for the Cubs after Anthony Rizzo was dealt to the Yankees prior to the trade deadline. In a difficult period for the rebuilding Cubs, “Frank The Tank” was a bright spot, as he unexpectedly broke out to hit .342/.389/.613 with 13 homers over 239 PA for Chicago. This performance made Schwindel an instant favorite among Wrigleyville fans, and earned him a sixth-place finish in NL Rookie Of The Year voting.

Unfortunately, Schwindel’s 2022 hasn’t been as positive, as he has beaten only .209/.250/.308 with two home runs over 96 PA. With Schwindel now looking to find himself at Triple-A, the Cubs may turn to another unheralded breakout candidate at first base, as Alfonso Rivas as gotten off to a hot start over his first 73 AP.