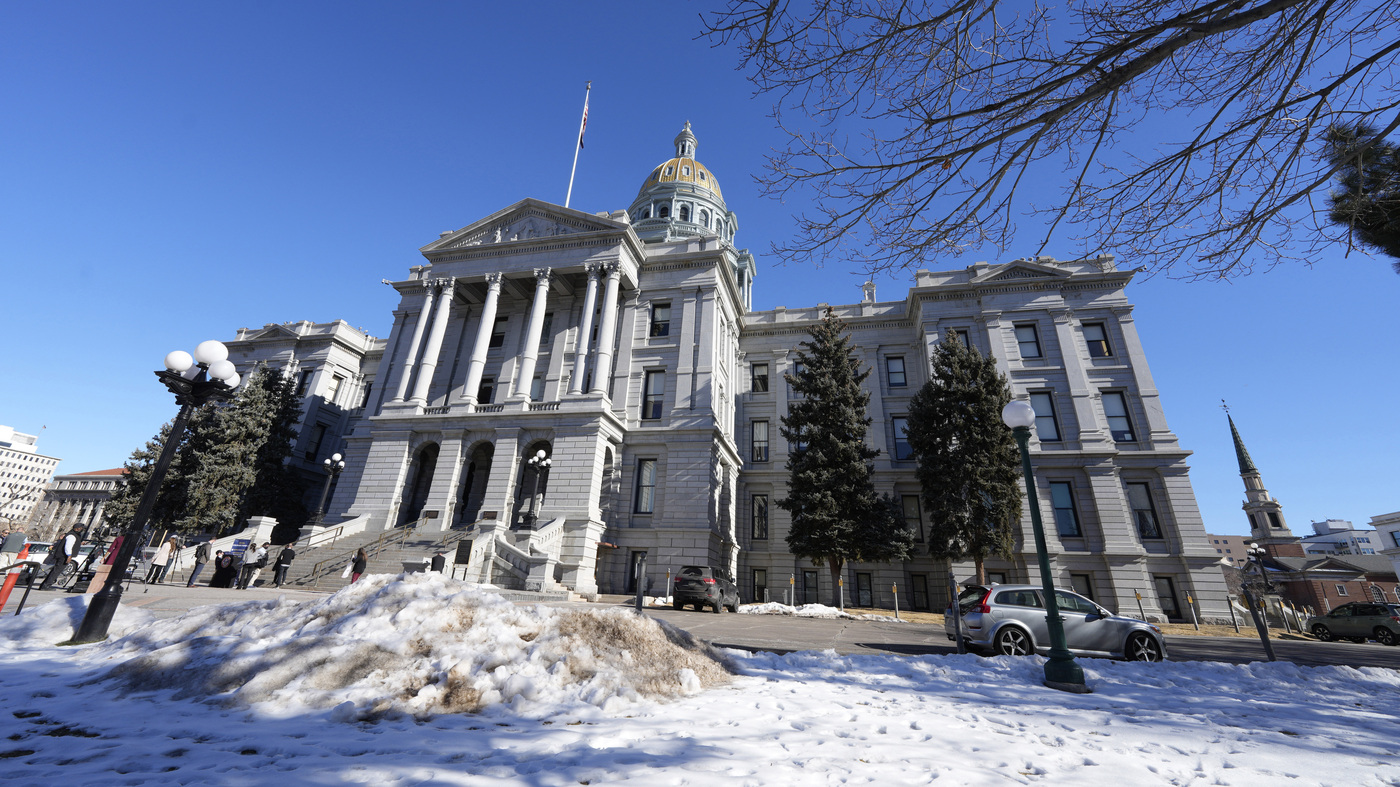 The Colorado State Capitol in Denver is pictured here in January. This week, Gov. Jared Polis signed a law enshrining the right to abortion in state law.

The Colorado State Capitol in Denver is pictured here in January. This week, Gov. Jared Polis signed a law enshrining the right to abortion in state law.

Colorado just enacted a law that enshrines the right to have an abortion in the state, the latest left-leaning state that’s taken action to protect reproductive rights as the practice faces renewed efforts by conservatives to restrict its access.

The so-called Reproductive Health Equity Act affirms that pregnant people in Colorado have the right to continue a pregnancy and give birth or have an abortion, and it blocks public entities from denying or restricting that right.

“In the State of Colorado, the serious decision to start or end a pregnancy with medical assistance will remain between a person, their doctor, and their faith,” Gov. Jared Polis said in a statement after signing the bill into law on Monday.

“This bill simply maintains the status quo regardless of what happens at the federal level and preserves all existing constitutional rights and obligations,” he added.

Colorado joins 15 other states and Washington, DC, in codifying the right to have an abortion either prior to a fetus’s viability or throughout a pregnancy in state law.

Blue states have been racing to enact such laws as the US Supreme Court considers a case that could upend the constitutional right to an abortion outlined in the Roe v. wade decision. The current court is more conservative than past courts that have taken up similar challenges.

At the same time, conservative legislatures from Florida to Oklahoma to Kentucky have passed bills that further restrict abortion.

Officials in Colorado are bracing for the possibility that the state’s new protections for abortion will mean that residents in nearby states facing tough restrictions on the practice will come to Colorado for care.