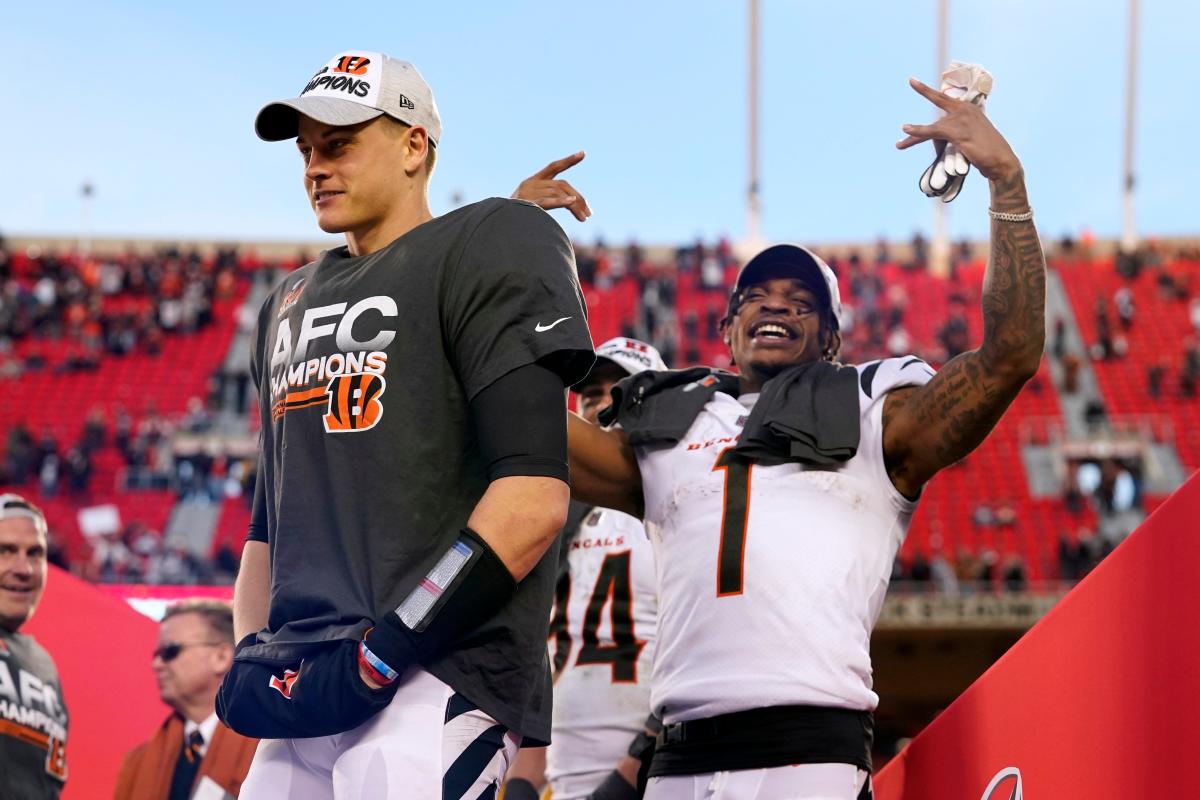 The Cincinnati Bengals schedule for the 2022 season has been released and it’s packed full of prime-time games.

After winning the AFC in 2021 and advancing to Super Bowl 56, the Bengals earned their five appearances on national television. Cincinnati will face the Cleveland Browns, Baltimore Ravens, Miami Dolphins, Buffalo Bills and the Pittsburgh Steelers in the various prime time windows.

Bengals schedule: How people are reacting to the Bengals opening the season against the Steelers

The NFL allows teams to get a sixth if their game is flexed into a prime-time window. A seventh game is allowed only if a team’s final regular-season finale is flexed into the window.

The Bengals will also play a few games in the late-afternoon window at 4:25 ET, including one against the Tom Brady led Tampa Bay Buccaneers on the road, a rematch of the AFC Championship Game against the Chiefs at home and a rare cross -conference contest against the Cowboys in Dallas.

Cincinnati is free of games on Thanksgiving and Christmas days as the NFL will have several games on both holidays. Head coach Zac Taylor’s club will travel to Foxborough, Mass., for an AFC showdown with the New England Patriots.

The Bengals will open the season at Paul Brown Stadium against the Steelers at 1 pm for the first time in franchise history. Cincinnati will play three of their six games against AFC North teams on prime time as they embark on their quest to repeat as champions of the division.

Here is the Bengals’ full 2022 schedule: