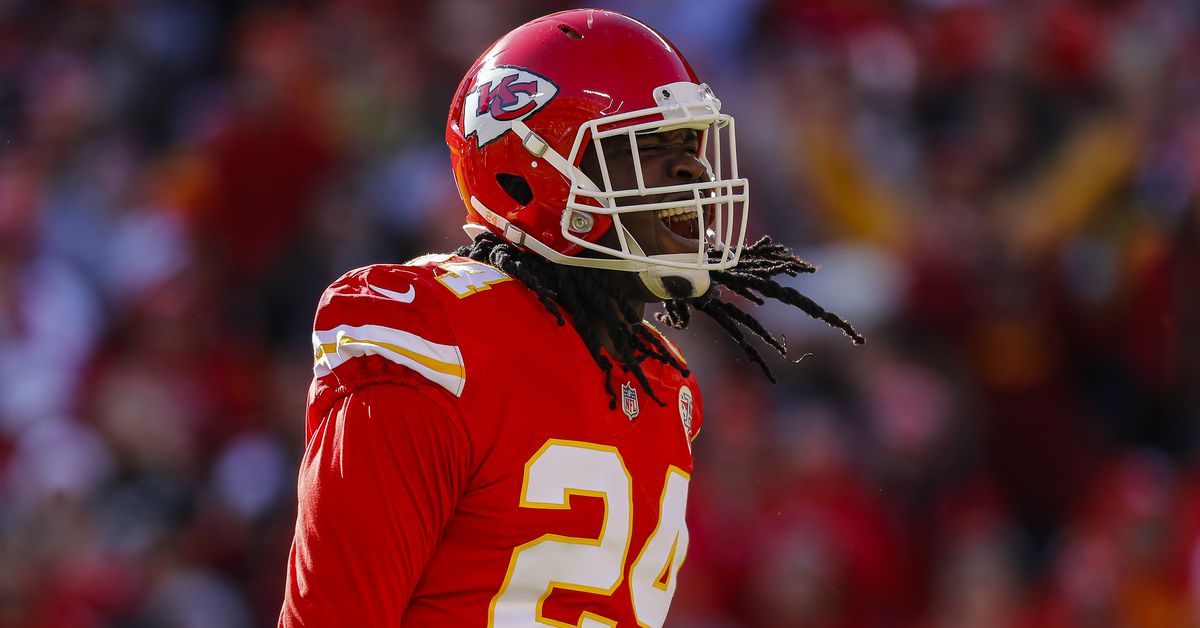 When former Kansas City Chiefs defensive end Melvin Ingram was reported to have been signed to the Miami Dolphins, the original report was that he was signing a one-year contract worth $5 million.

We now have a breakdown of the deal from ESPN’s Field Yates.

These numbers do add up to $5 million for 2022, with something between $1.7 and $3.9 million guaranteed. But this year’s salary-cap charge of $3.9 million means that $1.1 million of the various incentives are considered not-likely-to-be-earned (NLTBE) in 2022. If Ingram meets all of them, he’ll earn the additional $1.1 million — but that money will be counted against Miami’s 2023 salary cap.

So this brings up an important question: if the unrestricted free agent contract tender that the Chiefs made to Ingram was $4.4 million — which was widely reported to be the case — then why did he sign a deal with Miami for less guaranteed money?

It’s possible that Ingram — like former Chiefs wide receiver Tyreek Hill — preferred to play in Florida, which has a lower state income tax rate. (It’s important to note that NFL players have to pay state incomes taxes for every game they play in other states — so while playing in state with a lower tax rate allows them to keep more of their money from home games, the tax they actually pay depends on the NFL schedule).

It’s also possible that Ingram preferred to play in a 3-4 defense similar to the one in which he played during his nine seasons with the Los Angeles Chargers rather than return to Kansas City’s 4-3 defense — where he might have lost playing time to first-round rookie defensive end George Karlaftis.

But what seems more likely is that despite the multiple reports, Kansas City’s tender offer was nowhere close to $4.4 million.

Under Section 9(b) of the 2020 Collective Bargaining Agreement, the minimum Kansas City contract tender was actually just $1.8 million, based on 110% of his $1.1 million base salary and $585,000 pro-rated signing bonus from 2021. The rest of the $4 million Ingram was paid last season was the remaining portion of his $2.9 million signing bonus, which was spread across four void contract years from 2022 through 2025. After trading Ingram to Kansas City, the rest of that signing bonus ($2.3 million) accelerated into the Pittsburgh Steelers’ 2022 cap calculation.

It’s possible that the Chiefs’ tender offer was for more than $1.8 million — and maybe even could have been as high as the $4.4 million that was reported. But that’s not how those reports were worded. They said that the tender was based on “110% of Ingram’s $4 million salary.”

Besides… if that had been the case, why didn’t Ingram accept that tender when it was offered on the day after the draft, guaranteeing himself a bigger payday without the NLTBE incentives?

What may have happened is there was a calculation of Kansas City’s minimum contract tender without a thorough check of how Ingram’s 2021 contract was structured. But now, that is all water under the bridge.

The Chiefs hoped to get Ingram back at a lower cost. That didn’t work out. But thanks to the UFA contract tender they made to the defensive end, he is now eligible to be included in 2023’s compensatory pick calculations — which could result in Kansas City picking up another draft pick.