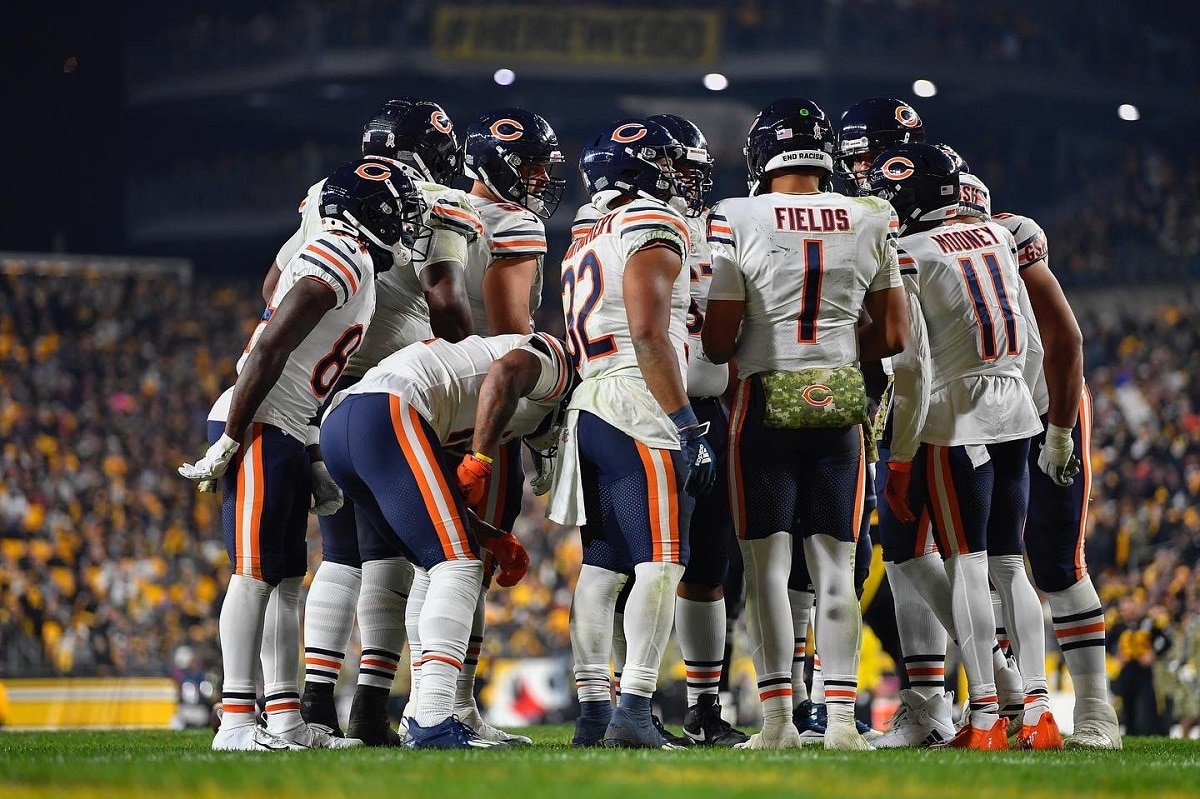 Expectations for the Chicago Bears offense tend to be low every year. It is a byproduct of the organization failing with remarkable consistency to field even a passable unit. Outside of two or three exceptions like 1995 and 2013, they’ve had bottom 16 offenses going back three decades or more. So one can understand why optimism is in short supply entering the 2022 season what with a defensive-minded head coach and an untried offensive coordinator.

That said, it is difficult to duplicate the incredibly poor results from last year. The Bears do have some talent on that side of the ball. With a more cohesive scheme and a clear identity, they should be able to shoot for a modest goal of reaching the top 20, especially with a schedule that is said to be one of the easiest in the NFL this season. So that brings up a fun discussion. What could the stat projections look like? Here is a sneak peek at what I believe it’ll shake out to be.

The Chicago Bears offense will be better, but not exactly good.

Expectations are low for the Bears’ second-year quarterback. That isn’t difficult to understand. He’s entering a brand new offense that will take time to learn. Plenty of people are skeptical of his supporting cast too. They don’t think a Joe Burrow-like breakout is on the horizon. That is fair. Still, the former 1st round pick manages to show considerable improvement from his up-and-down rookie year. His efficiency is much better with a higher completion percentage and cutting down the interceptions. It isn’t superstar numbers but it is a step in the right direction.

Expect the running game to be the focal point for the Bears offense. This isn’t only because their running back group might be the strength of their roster on that side of the ball, but also because it is the primary identity of the outside-zone system Luke Getsy plans to install. Head coach Matt Eberflus wants to play ball-control football and use that to help Fields with heavy doses of play action. Montgomery and Herbert will form a strong tandem once again with Fields becoming a bigger factor as well. The wild card is the inclusion of the rookie Jones who figures to get looks on jet sweeps and other creative plays.

Don’t be shocked when Mooney crosses the 1,000-yard barrier for the second year in a row. He was Fields’ favorite target by a wide margin last season and that doesn’t figure to change. Pringle might not be what many wanted in free agency but he’ll make a solid contribution while Kmet will finally get more action in the red zone. Don’t be shocked if Jones hits on three or four big plays down the field this year, or takes a slant to the house. It will be interesting to see what the Chicago Bears coaches try to do in the screen game, something that was a major weakness in this offense last year.