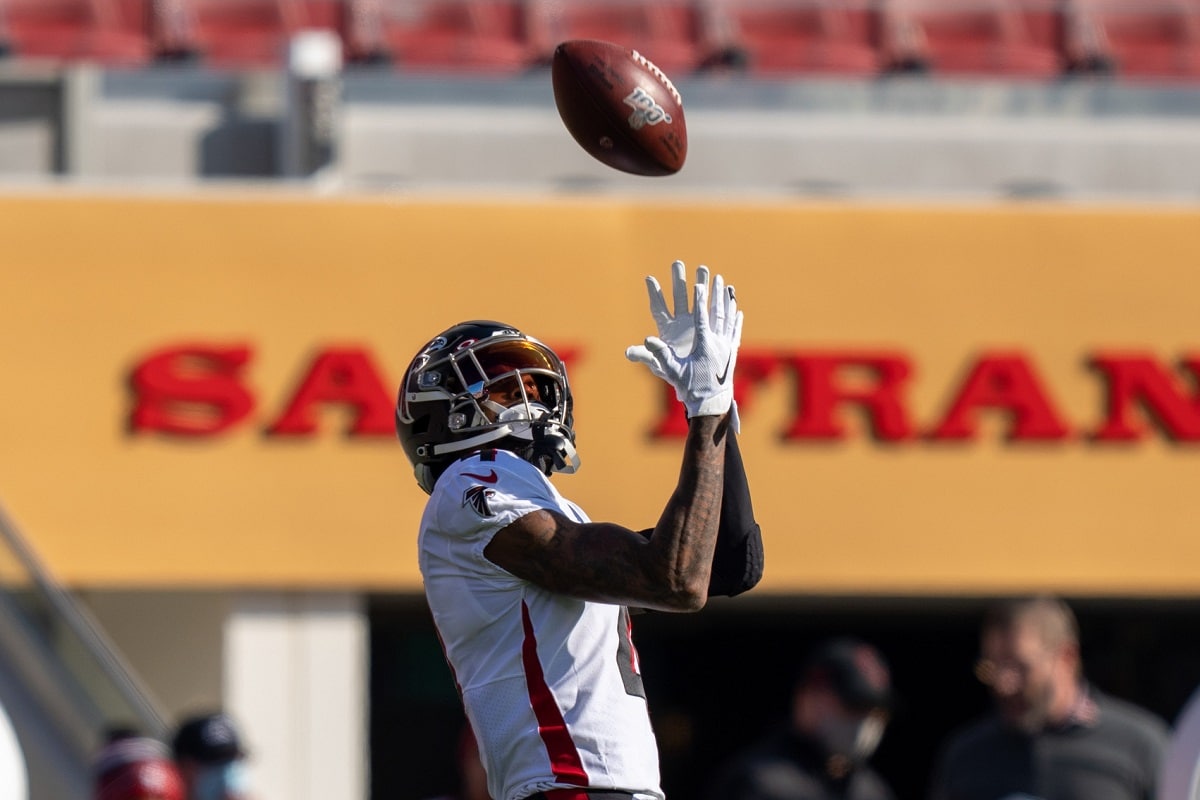 The Chicago Bears added several rookie bodies to their receiving room via the draft and undrafted free agency. While that is a good way to see if they might find one or two hidden gems, many felt GM Ryan Poles had to seek out more veteran experience to round out the room. Two weeks after the draft’s conclusion, he has found somebody that fits the bill. According to Ian Rapoport, the team has reached a deal with Tajae Sharpe, formerly of the Tennessee Titans and Atlanta Falcons.

Sharpe has had an interesting career. A 5th round pick in 2016, he had a strong rookie season with 522 yards and two touchdowns. Then in 2017, he suffered a season-ending foot injury. By the time he returned in 2018, Corey Davis and Taywan Taylor had seized more prominent roles in the passing game. Sharpe was largely relegated to a backup role and never got back in the mix. After a lost season with Minnesota in 2020, he was a minor contributor with the Falcons last year.

Now the 27-year-old hopes for a fresh opportunity in Chicago.

He’s a + route runner with good hands who was a big 3rd down/RZ target for Tannehill. He’s great at finding space vs. zone and has a knock for scramble drills. pic.twitter.com/IKO9tEb4Dl

Toe-Tapper by Tajae Sharpe puts the Titans up 6!

The common statements around Sharpe are that he’s a precise route-runner with strong hands. His game film backs this up. When the ball is put in a location where he can catch it, he does. Nobody will ever accuse him of being explosive, but he could be excellent competition for snaps from the slot. That is where he often seems to thrive whenever on the field with prior teams.

It is unlikely the Chicago Bears view him as somebody that will challenge Byron Pringle or Velus Jones for playing time. However, he makes for great competition for those 4th, 5th, and 6th spots on the depth chart. What the team may lack in overall star power, they can make up for in depth. Sharpe would be a solid addition from that perspective given his experience and still relative youth.