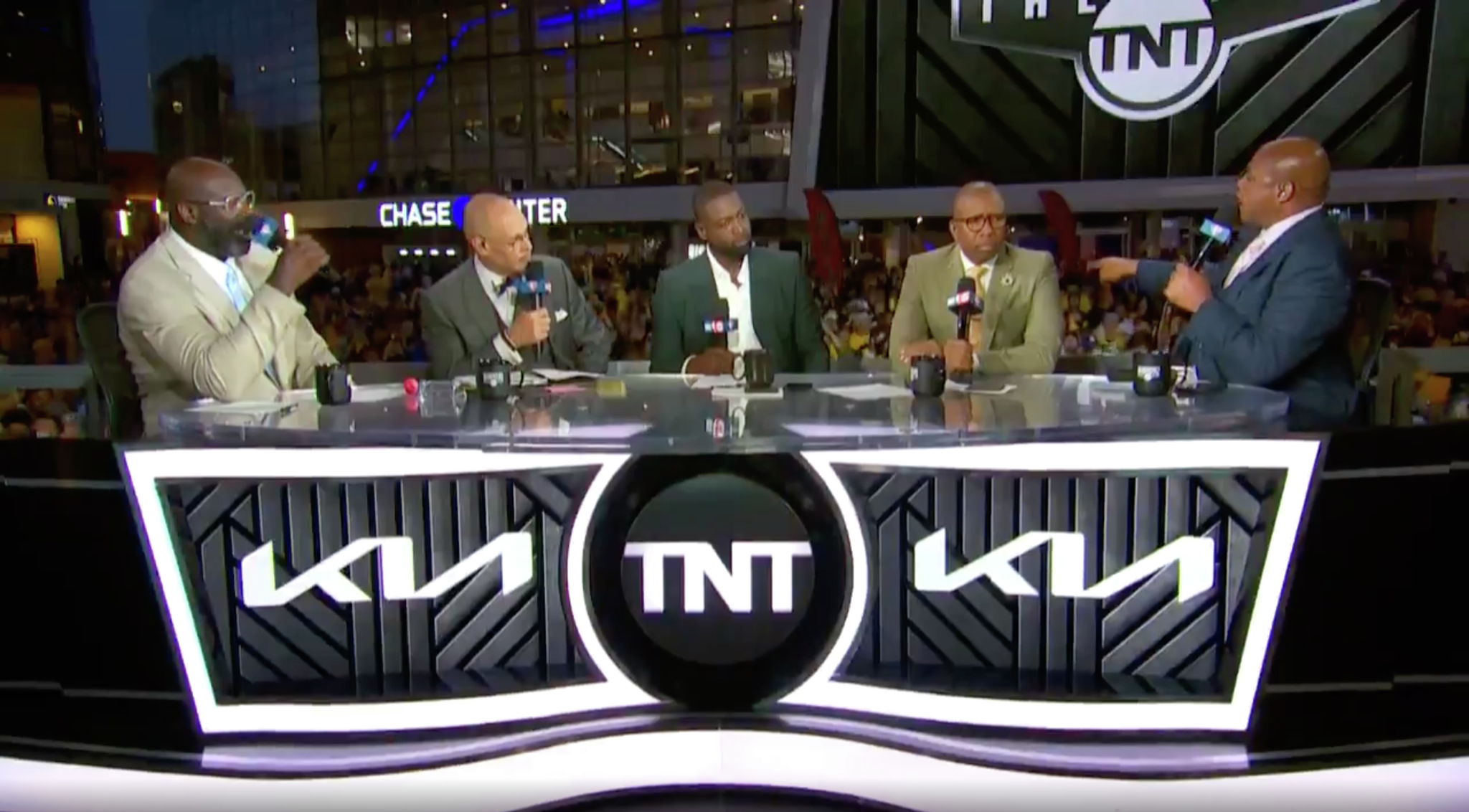 Charles Barkley once famously proclaimed that he wasn’t a role model. His (self-aware) reasoning? He had, and still has, a propensity for instigating conflict, as he showed Wednesday before Game 1 of the Golden State Warriors’ Western Conference Finals series against the Dallas Mavericks.

With the “Inside the NBA” crew positioned outside of Chase Center, Barkley stood up and stared down a sea of ​​Warriors fans. Sporting a big smile, he put his hand to his mouth and let out the following announcement: “LET’S GO MAVS!”

The crowd, unsurprisingly, immediately started booing the former Round Mound of Rebound. Barkley repeated his cheer three times before chuckling and finding his way back to his seat.

Chuck has no chill in front of Warrior fans 😭 @NBAonTNT pic.twitter.com/gzej7OEPQ3

This wasn’t just trolling from the Hall of Famer. Barkley genuinely picked the Mavericks over the Warriors for this series. Some of his reasoning was strange: at one point, he said that Steph Curry and Klay Thompson haven’t been shooting the ball well from beyond the arc. Host Ernie Johnson pointed out that’s not the case — Curry is hitting 36% of his threes, and Klay is at the 41% mark — and Barkley could only respond with general annoyance. He believes the Mavs will make more 3-pointers than the Dubs.

The Western Conference Finals isn’t obviously slanted towards one particular team, but going with Dallas because you think the Mavs will convert more 3-pointers than Golden State is certainly bold. Then again, so is starting a “Let’s go Mavs!” singing outside of the Dubs’ home arena.

After the Game 1 112-87 blowout, Warriors fans repaid Barkley with boisterous “CHUCK YOU SUCK” chants every time he opened his mouth during TNT’s postgame show. Barkley made it clear that the feeling was mutual. “I don’t dislike the area,” he said of San Francisco. “I hate the area.”

But as he did against the Mavs in Game 1, Draymond Green had the final word. “The area hates you,” he responded to Barkley.