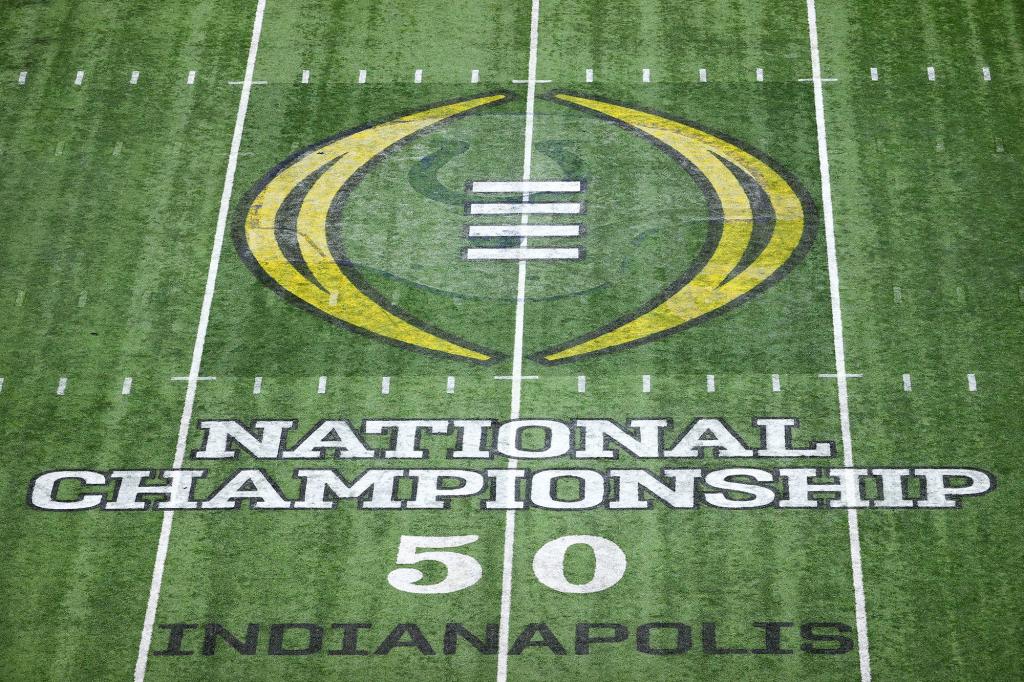 Major college football may at some point no longer be part of the NCAA.

That idea was reportedly discussed during a recent Zoom meeting between the 11 college presidents and chancellors who make up the College Football Playoff’s Board of Managers, according to ESPN’s Pete Thamel. On the call, the group discussed overhauling how college football is governed, with the possibility of the sport being overseen outside of the NCAA, according to the report.

Sources told ESPN that the “most logical” replacement would be the CFP, which was something also discussed on the call.

Nevertheless, it was also clear that the talks are in early stages, no changes are “imminent” and that the discussion specific to removing college football from the NCAA went on for about five minutes.

Still, the conversation was the first one among a group that would have an ability to implement such a plan. The CFP is also seemingly the most likely to govern college football if it were to move outside the NCAA’s governance. Among the group that make up the CFP Board of Managers are presidents from the 10 major conferences as well as Rev. John Jenkins of Notre Dame.

Members of the College Football Playoff Management Committee, which meets more regularly and is made up of the 10 conference commissioners plus Notre Dame athletic director Jack Swabrick, meanwhile, were not on the call, according to the report.

Also discussed on the call, according to ESPN, was the potential look of future College Football Playoff models after the current contract expires following the 2025 season.