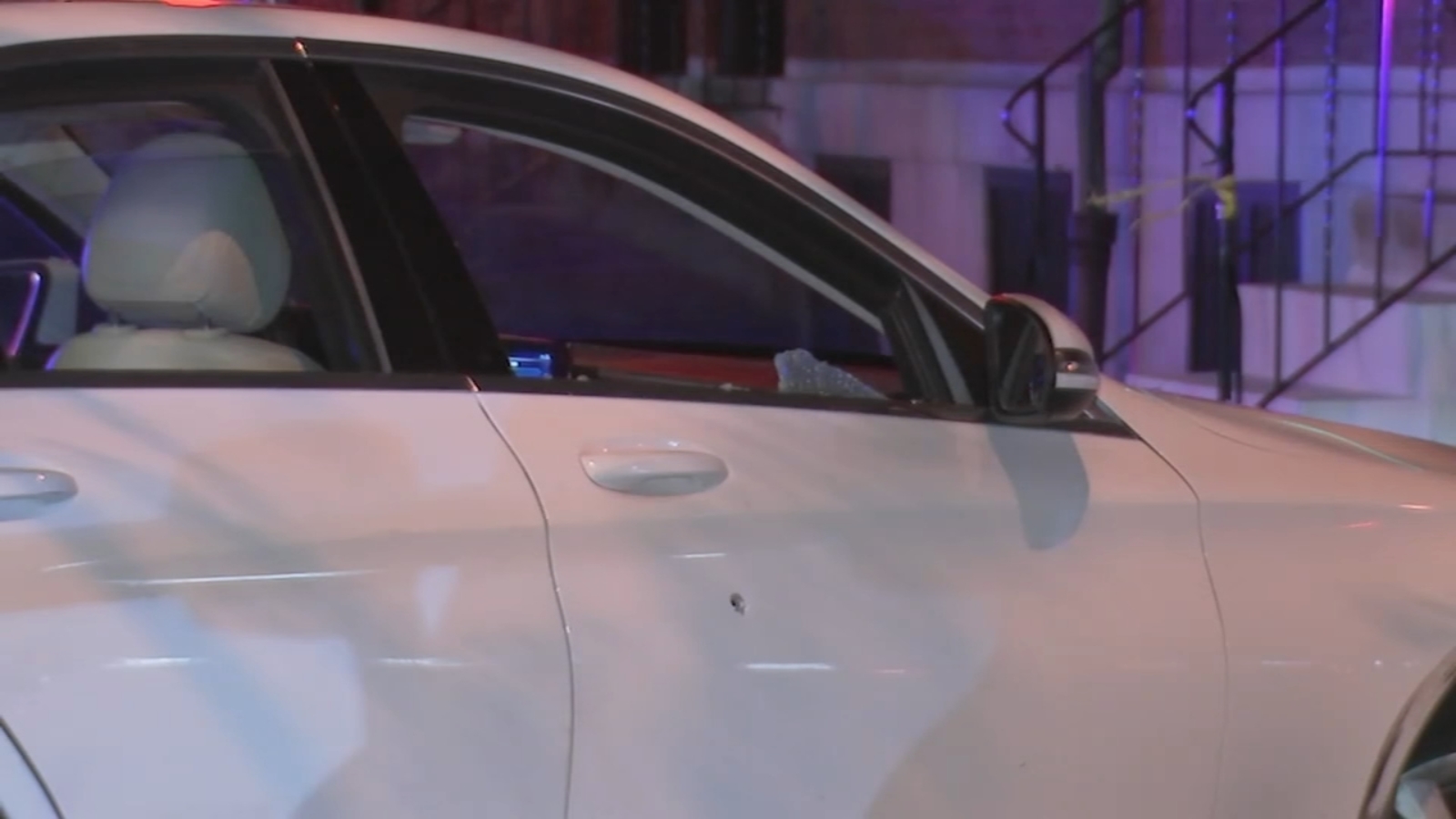 It happened at 15th and Pine streets just before 11 pm Wednesday.

Witnesses at the scene told police the teen who was in a Mercedes sedan had been involved in a road rage incident with a Nissan SUV.

Police say a man got out of the Nissan and fired at least four shots into the passenger side of the Mercedes, striking the teen multiple times to the right side of his body in his neck, shoulder, arm and leg. 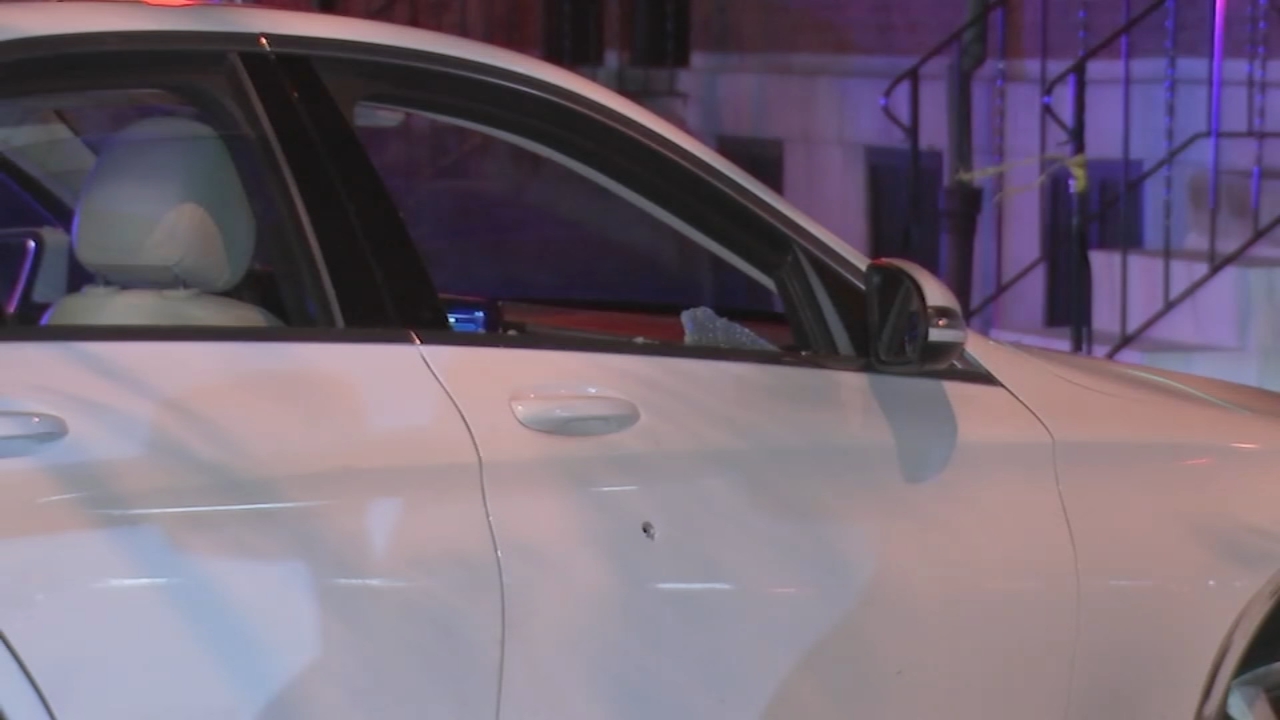 Arriving officers found the teen slumped over the steering wheel.

He was taken to Jefferson University Hospital where he was pronounced dead a short time later. Police say paramedics found a gun on the teen while he was being treated.

Witnesses told police after the shooting, the suspect got back into the Nissan SUV.

The Nissan was next spotted at 15th and South streets where it struck a Honda with two women inside, police say. 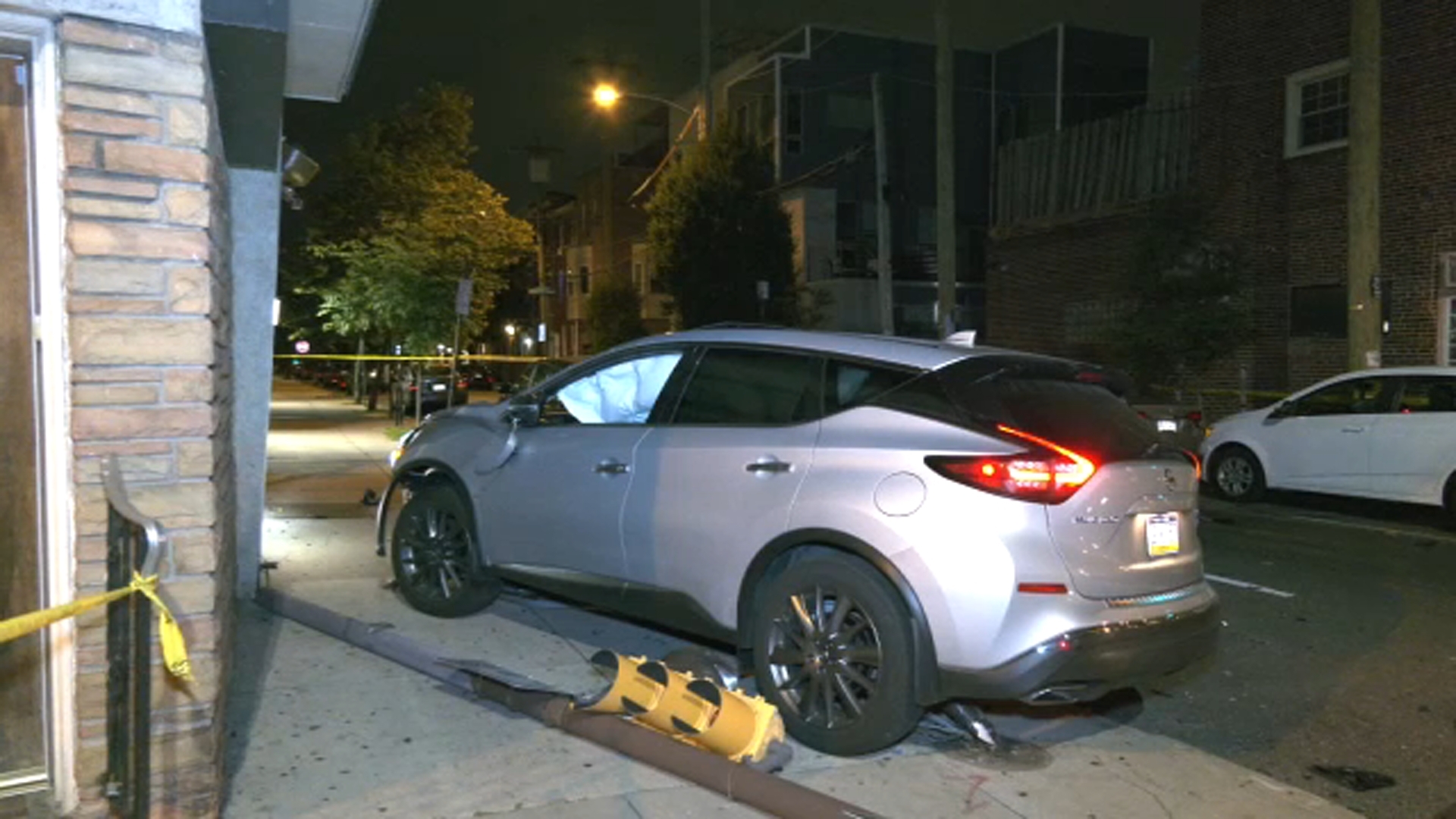 The driver of the Nissan then lost control and hit two parked cars. 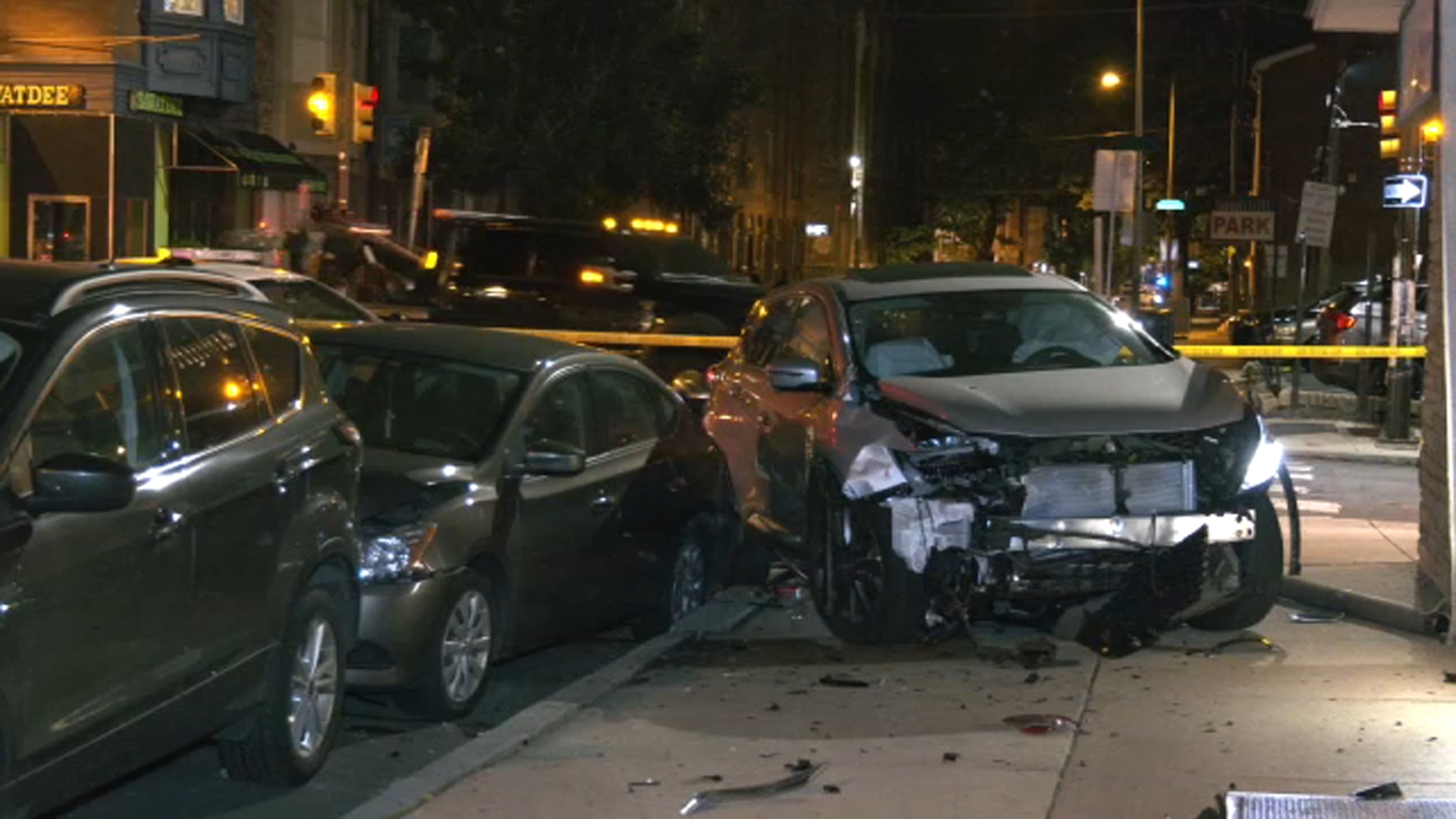 The two women who were in the Honda saw the suspected shooter and a woman fleeing from the Nissan, police say. There was no word if the women were injured in the crash.

“It’s a tragedy that this 17-year-old, a juvenile, operating a Mercedes which we believe is a rental car, was shot and possibly killed as a result of a road rage incident,” Philadelphia Police Chief Inspector Scott Small said.

No arrests have been made.

Police are looking through surveillance video which they believe recorded part of the incident.