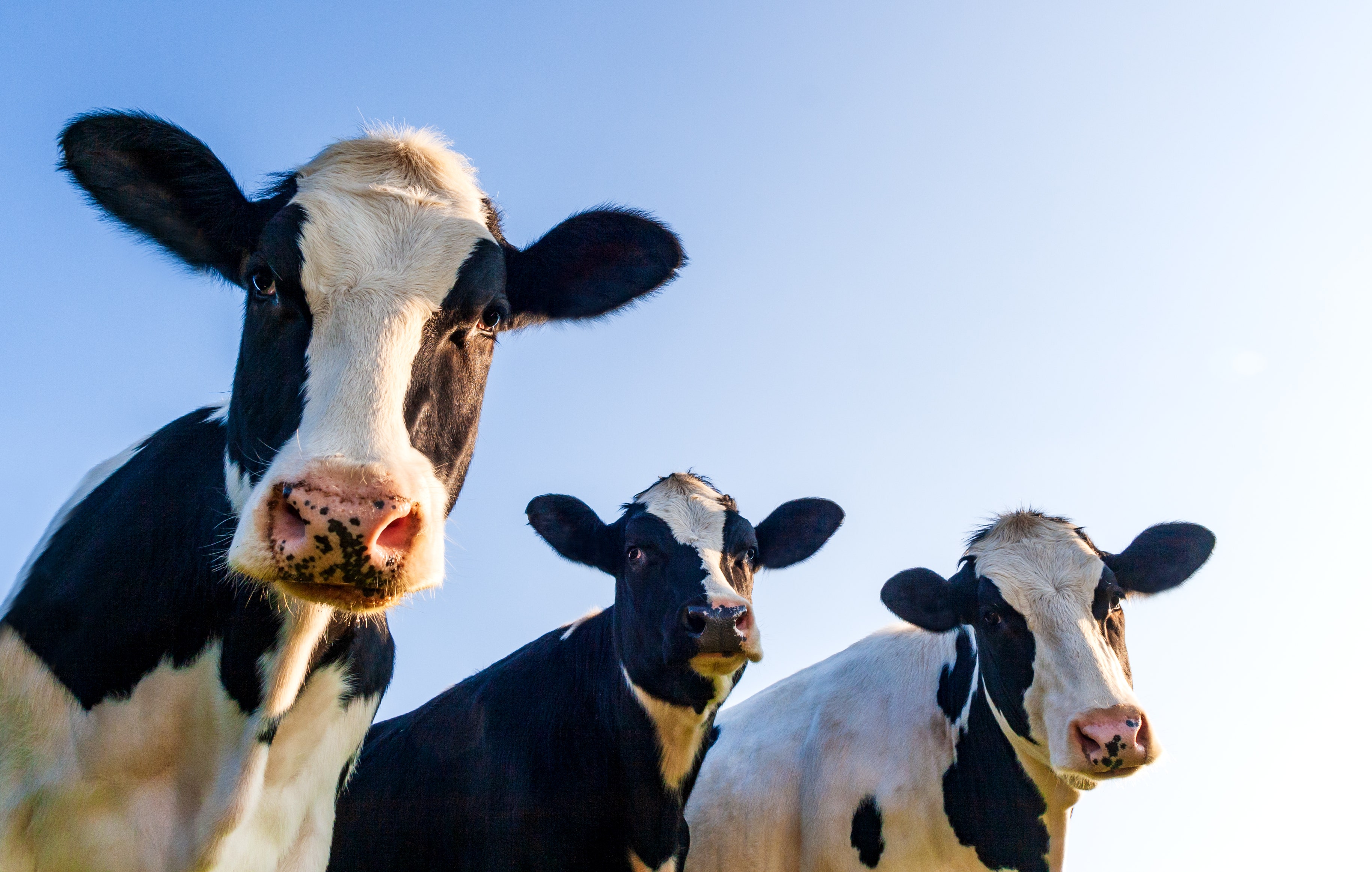 At least 16 cattle spilled onto an Illinois highway after a cattle hauler’s trailer was ripped open in a crash that injured the driver and stalled traffic for hours.

On Tuesday afternoon, a cattle hauler crashed into a disabled semi and a Honda coupe releasing more than a dozen cows and bulls into the busy Interstate 80.

During the crash, the truck driver trailer was torn open. There were 33 cattle in the trailer and 16 escaped onto the highway. Two of the cattle had to be put down due to injuries. State police told NBC Chicago that the driver of the hauler was taken to the hospital with life-threatening injuries.

White semi truck and blue trailer on the road.
(iStock)

Nearby farmers helped gather the remaining cattle, which were brought to a nearby storage facility.

According to Illinois State Police, Bradley E. Pate, 51, of Waynesboro, Virginia, was charged with driving under the influence of drugs and issued citations for failing to reduce speed to avoid an accident and improper lane usage after the cattle hauler he was driving went off the road and hit semitrailer truck.