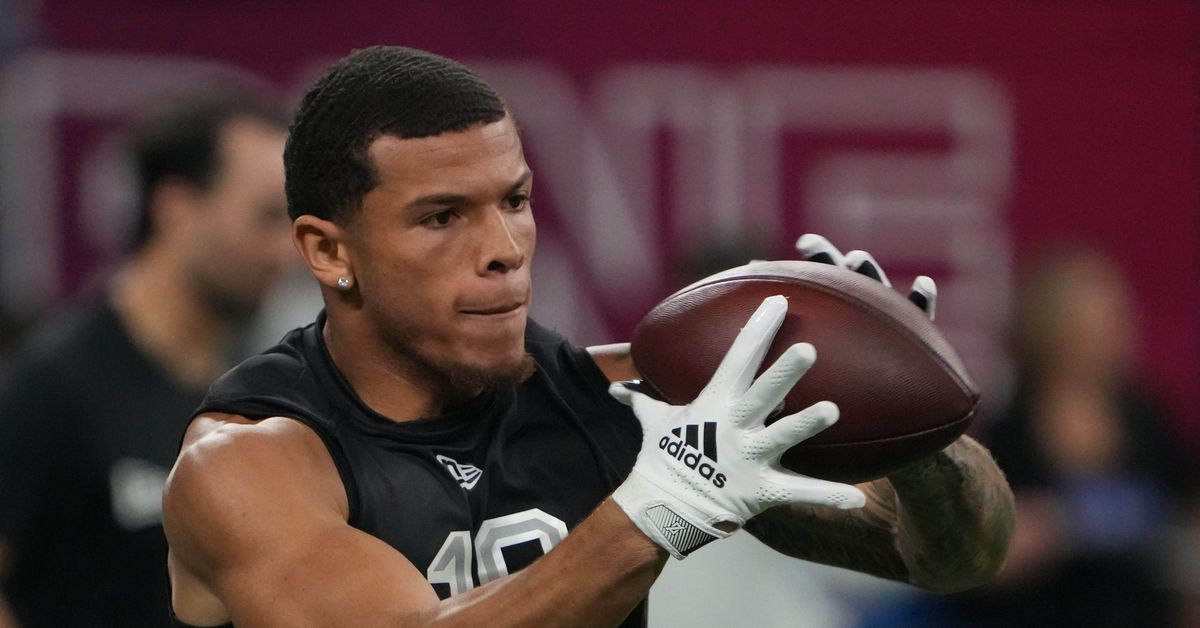 The Kansas City Chiefs are in the midst of their three-day rookie minicamp. The minicamp (roster) began on Saturday and runs through Monday. Ahead of Saturday, the Chiefs’ public relations team provided three injury updates.

Both Cook and Moore had an opportunity to address their ailments, which they did in their turns at the podium.

Undrafted free agent wide receiver Justyn Ross, who signed with the Chiefs after his last collegiate season ended early due to foot surgery, says he feels back to himself. In their initial announcement on Saturday, the Chiefs did not mention Ross being among those who needed medical attention.

“[I’ve put in] a lot of hard work,” said Ross on Sunday. “Just putting in the time, for real — trying to get back to that normal me… I feel good.”

The Chiefs begin their full minicamp on Wednesday, May 25.