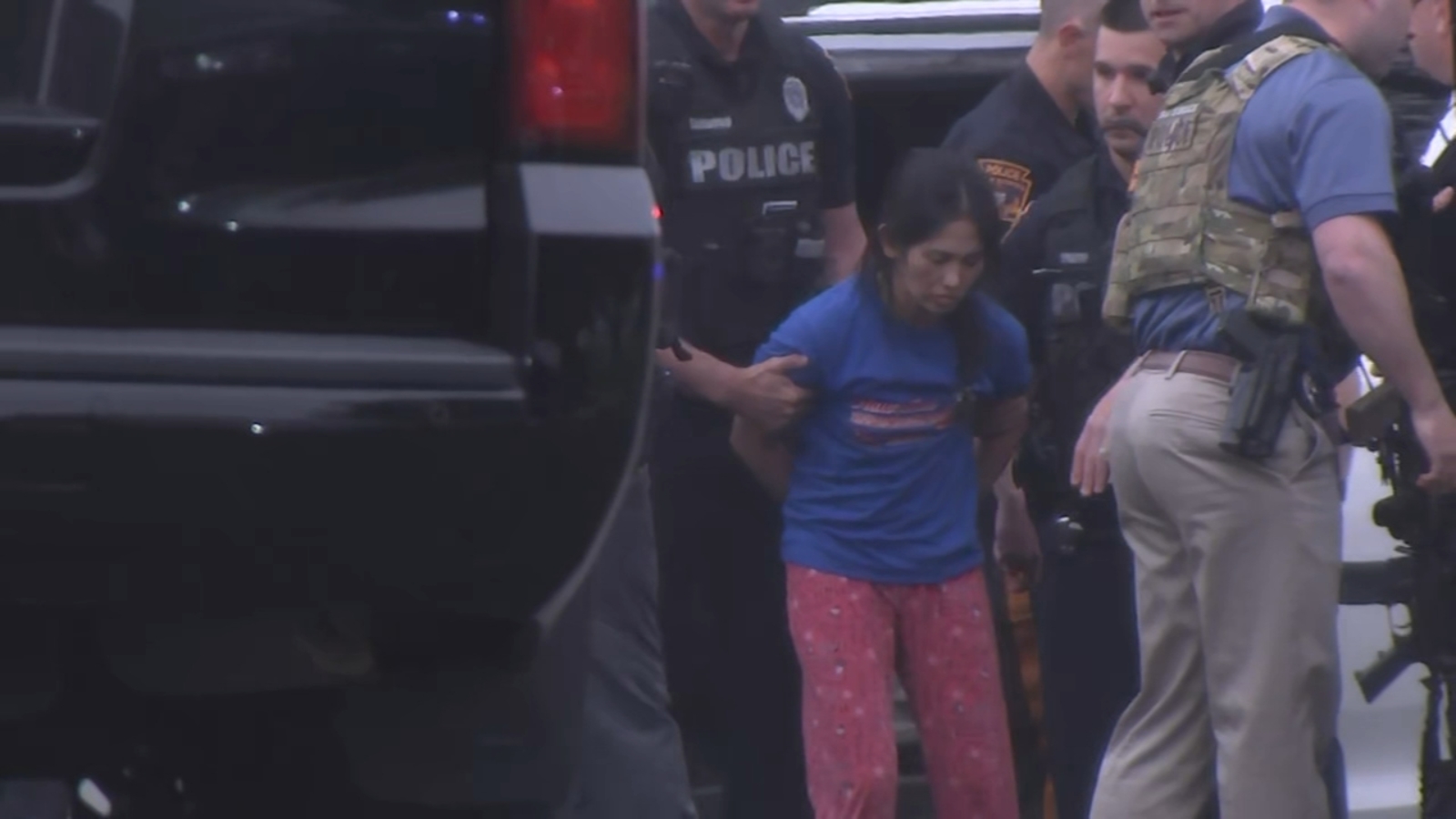 WASHINGTON CROSSING, Pennsylvania (WPVI) — A woman is in custody and two juveniles are in critical condition following an attempted homicide incident in Bucks County, Pennsylvania, Action News has learned.

The Action Cam arrived on the scene around noon to see Nguyen in handcuffs surrounded by police officers. 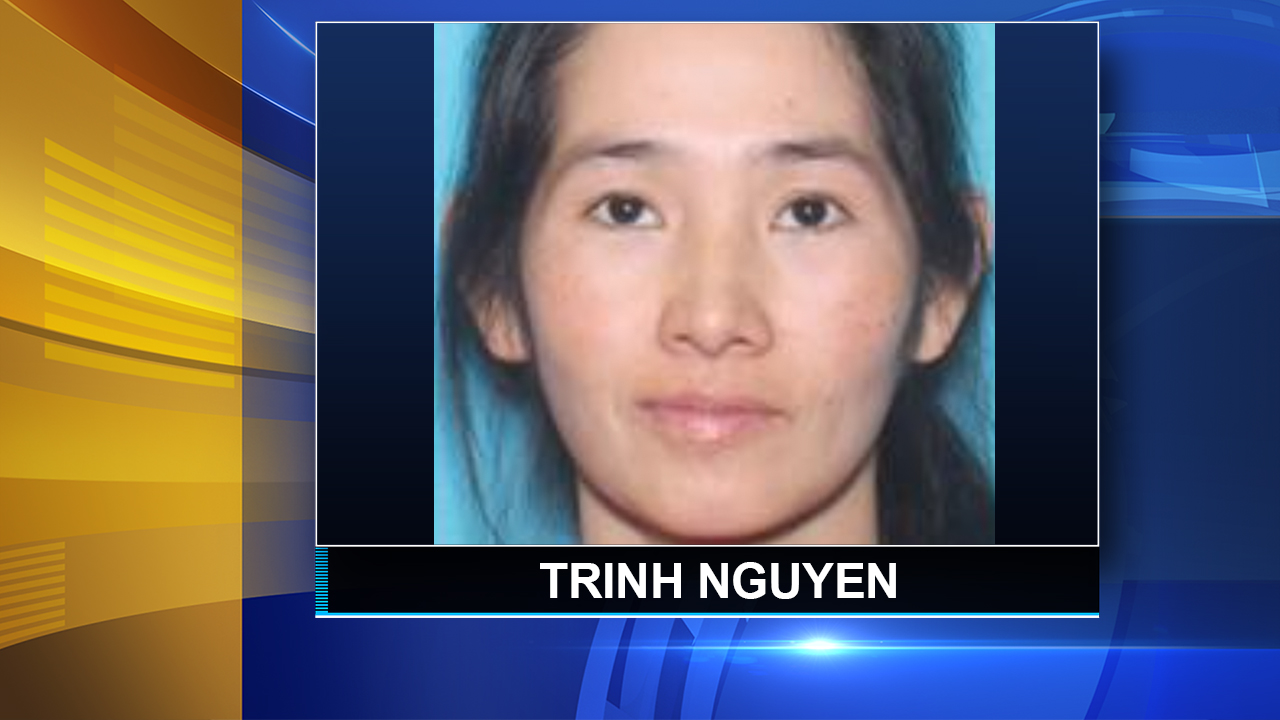 Police said she was wanted for a domestic-related attempted homicide with multiple victims.

She was considered to be armed and dangerous.

The investigation led police to a home in Newtown, Bucks County. Police blocked off the road to traffic.

While the Action Cam was near the home’s location, police vehicles with sirens on could be seen making their way to the church.

Following her arrest, Nguyen’s white 2018 Toyota Sienna van was towed from the church.

No further details have been released on the extent of injuries to the juvenile victims or their relationship with the suspect.

The police department is working with the district attorney’s office on the investigation.

Officials have scheduled a news conference for 2 pm where they will provide additional information on the case.