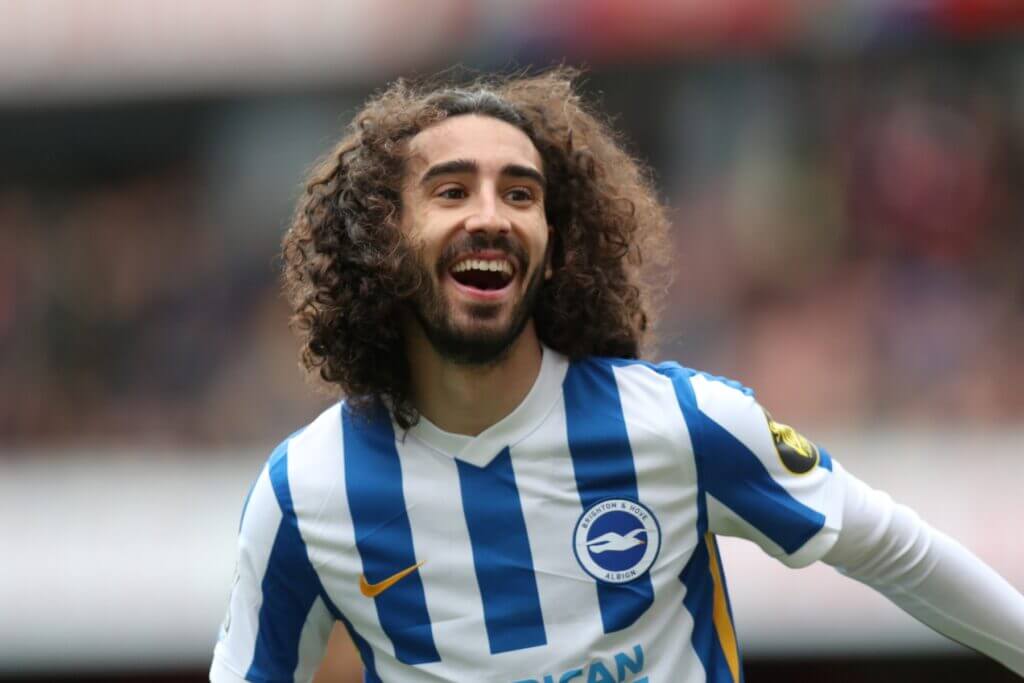 Brighton & Hove Albion are edging closer to the sale of Marc Cucurella to Chelsea.

The Athletic understands that the two clubs have agreed a fee of considerably more than the £52.5million quoted in reports last night.

An announcement confirming both deals is expected tomorrow.

Cucurella had been told to stay away from first-team training this week, with head coach Graham Potter keen to avoid any distractions ahead of Sunday’s opening Premier League game against Manchester United.

The 24-year-old Spanish left-back handed in a transfer request amid interest from Manchester City.

But the reigning Premier League champions pulled out after falling well short of Brighton’s valuation.

He impressed for Potter’s side, featuring at left-back, left centre-back and left wing-back over the course of 35 Premier League appearances. 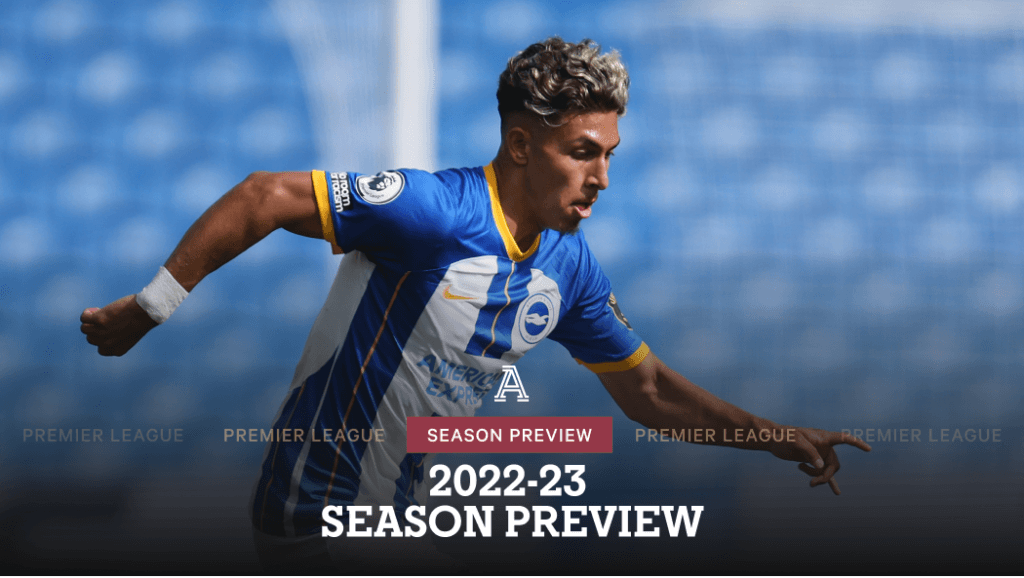 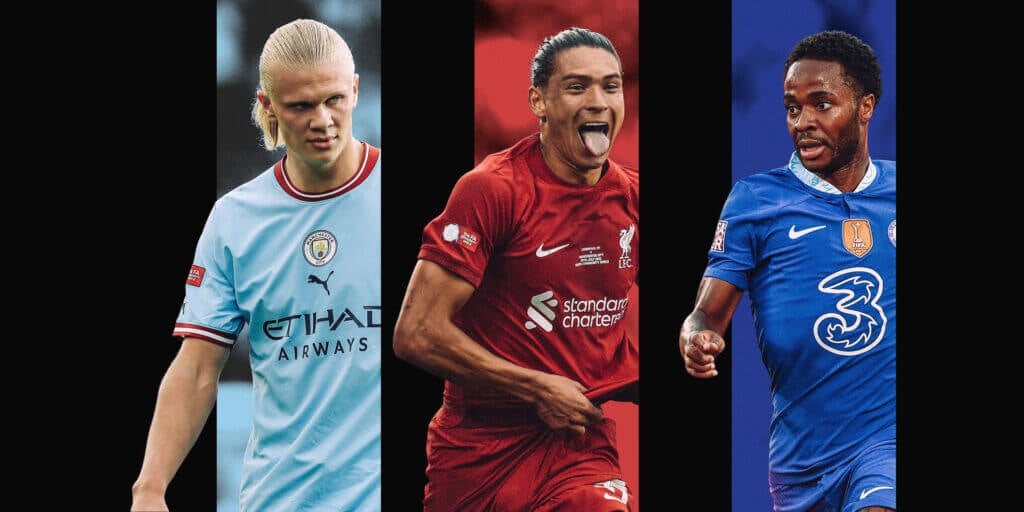