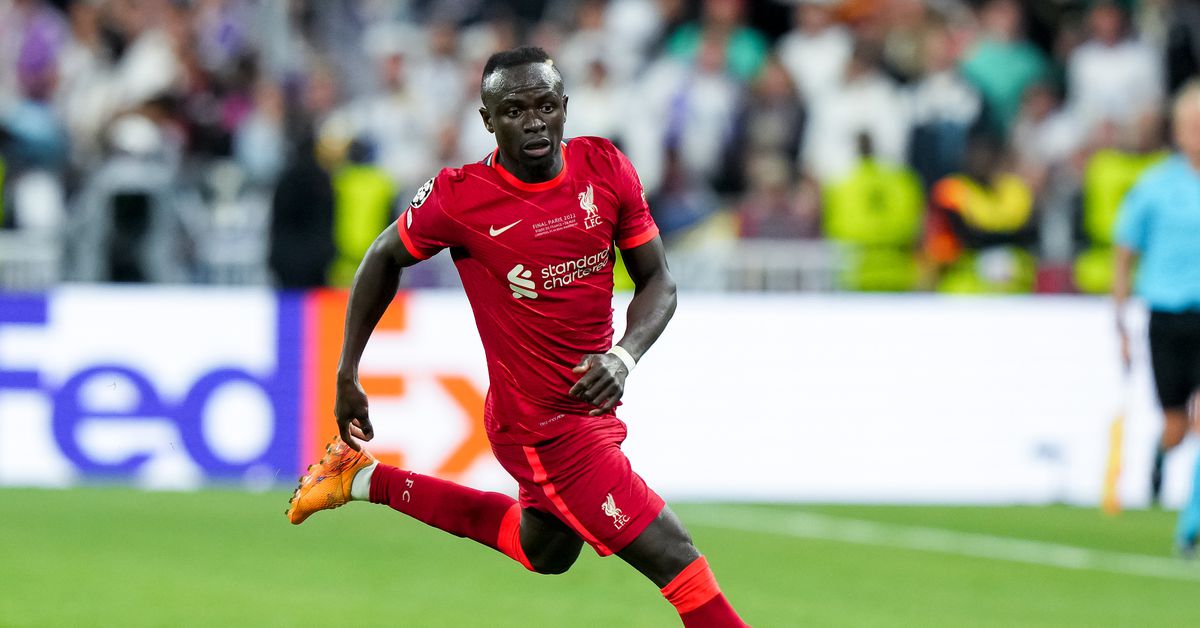 Big news from Sky Sports. According to them, Bayern Munich are set to bid 50 million euros (around £42.5m) for Liverpool striker Sadio Mane. The Senegalese star has been identified by the Bavarians as a top target this summer, and it looks like the bosses have seen fit to shell out generously to secure his services.

This report comes courtesy of Football Daily, and you can watch their video below:

Today was always going to be a big day for the Mane transfer, as numerous reputable Liverpool journalists have reported details of a fresh bid being submitted this Friday. According to Paul Joyce of The Times, a delegation from Munich was set to meet in Liverpool for face-to-face talks today, ostensibly regarding the Mane transfer. Per Joyce, the fact that the English club were prepared to meet Salihamidzic for talks indicates that they are willing to proceed with the transfer.

Between these reports, we can assume that Bayern Munich did indeed raise their bid, though whether the €50m is accurate remains to be seen. This would make the deal exorbitant by Bayern standards — at 30 years old, Sadio Mane would become the club’s third most expensive signing after Lucas Hernandez and Leroy Sane. Given that his salary package is also expected to be huge, this shows the faith the Bayern bosses have in the Senegalese star.

So where do we go from here? If this is the bid that Liverpool wanted, then expect things to move really quickly. Hopefully, the saga won’t drag on much longer, and Julian Nagelsmann will get his preferred target early enough to join the team for preseason. With Robert Lewandowski agitating for a move to Barcelona this summer, a statement signing like Sadio Mane could put the entire Bayern Munich setup — execs, coach, players, and the fans — at ease.

Even Romano says it’s only a matter of time.

Personal terms are 100% agreed on a three year deal. Work in progress.

Notably, he didn’t confirm the transfer fee yet.

Plettenberg says it’s a done deal, and for less than €40m!

Here is Paul Joyce’s report on the transfer fee breakdown. His sources are directly from LFC, so don’t expect the fee to get any higher than this.

Liverpool and Bayern Munich reach agreement on Sadio Mane deal. Guaranteed fee of £27.5million [€32million], plus £5million based on appearances and £2.6million based on individual and team achievements. The total package is worth £35.1million [€41million].

If you want some thoughts on Sadio Mane’s pending arrival in Munich, check out our Weekend Warm-up Podcast: