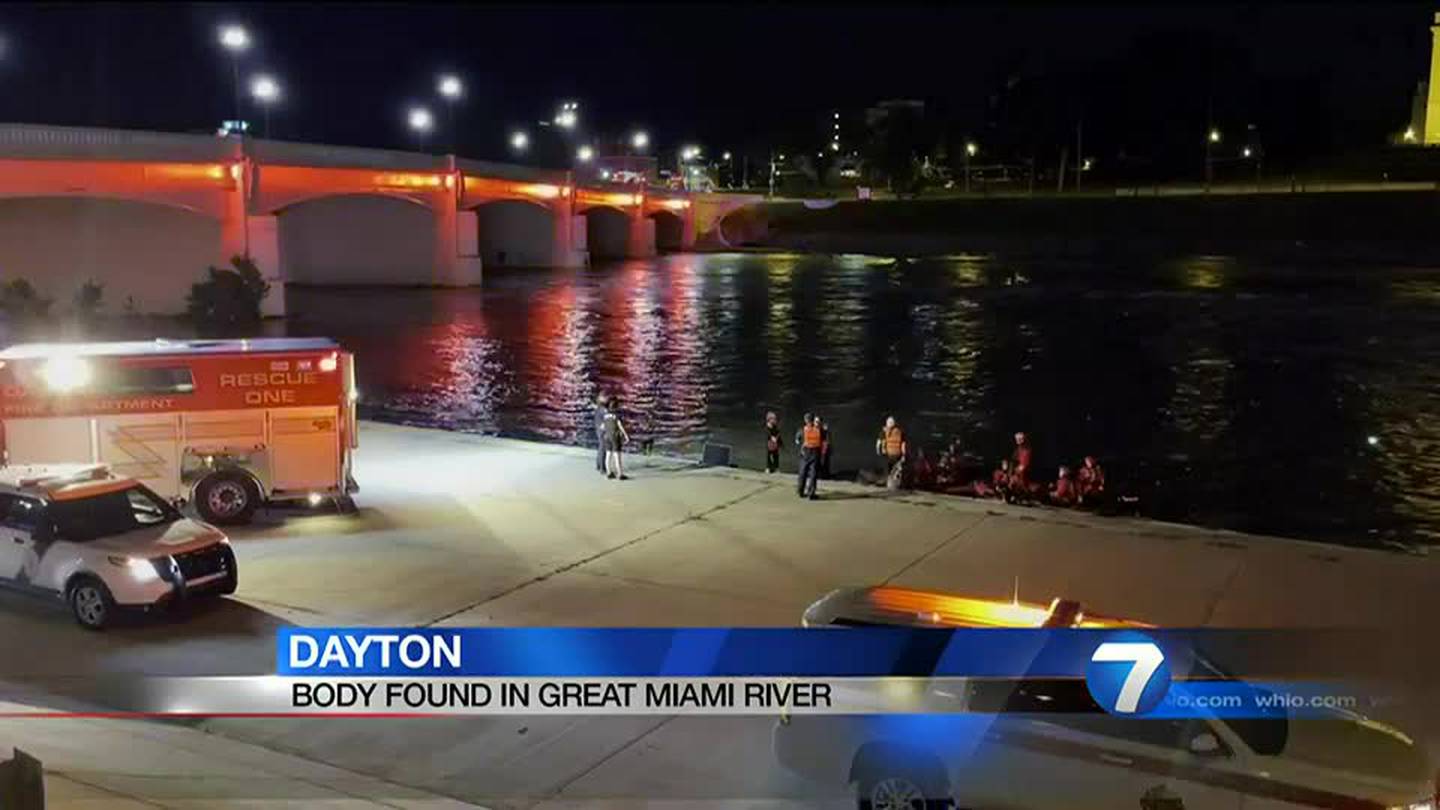 The body of a missing man that had been the subject of a multi-day search on the Great Miami River in downtown Dayton was recovered Sunday morning.

The body was located downstream within the City of Moraine, and was recovered by responding crews from the Moraine Fire and Police Departments following a 911 call reporting a body in the water, according to a release from the Dayton Fire Department.

Moraine police confirmed the body was recovered shortly after 9 am between the Main Street overpass and the West Carrollton low dam.

The fire department says positive identification of the male has been made as the missing person reported to have entered the water near W. Monument Ave. early Friday morning.

Family previously identified the missing man, but formal identification is pending an investigation by the Montgomery County Coroner’s Office.

Crews from the Dayton Fire Department’s water rescue team spent approximately 20 hours searching on and around the water near the initial incident location and downstream over the past three days.

We will continue updating this story as we learn more.

An investigation is underway after the body of a deceased male was recovered from the Great Miami River Sunday morning.

The Moraine Police Department confirmed the body was recovered shortly after 9 am between the Main Street overpass and the West Carrollton low dam.

The identity of the male has not been confirmed and is currently being investigated by the Five Rivers Metroparks and the Montgomery County Coroner’s Office, police said.

Additional details were not immediately available.

We will continue updating this story as we learn more.