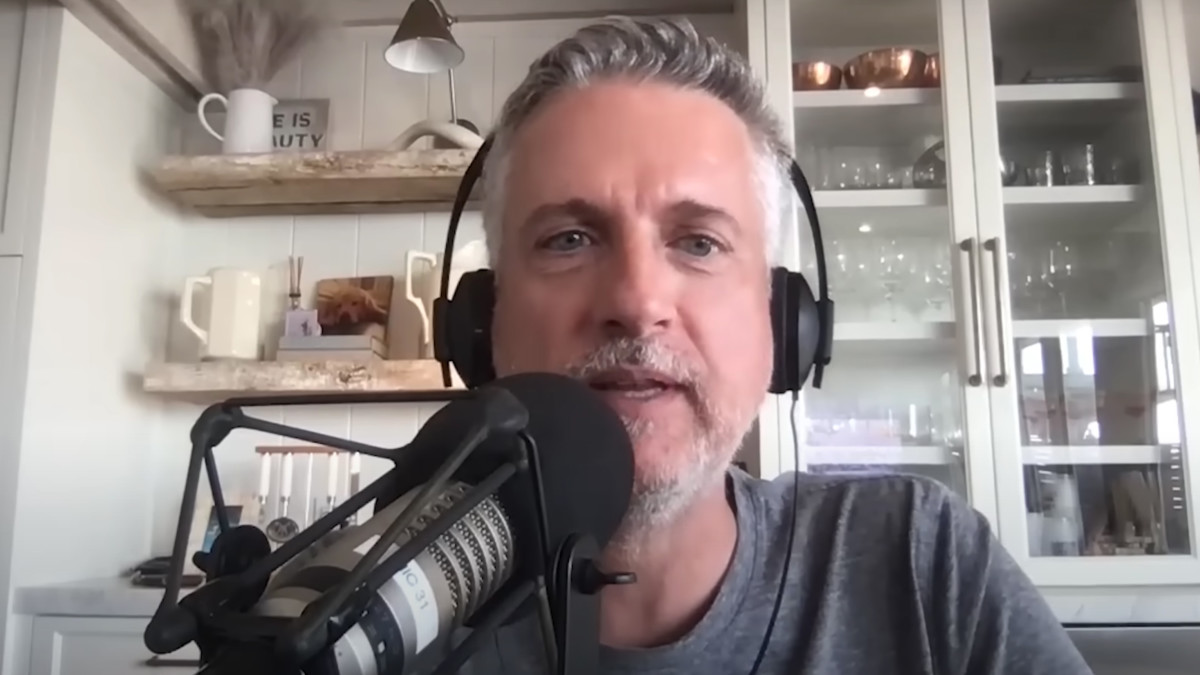 1. As I have written before, when Bill Simmons’s “F— Jalen Green” line became a big thing online, very few people wanted to attach any context to it.

Simmons, on an episode of his Ringers podcast, was not saying “F— Jalen Green” the person. He was saying, “F— Jalen Green” as a candidate to be on the All-Rookie team. It was not a personal attack. It was also said in jest and not in a serious manner. I explained all of this, as well, on a recent edition of the SI Media Podcast with Ryen Russillo.

But that’s now how it was presented by everyone who wrote about it. It was sold simply as “Bill Simmons Says F— Jalen Green.”

Not surprisingly, Green got wind of Simmons’s comment and addressed it Wednesday night after being named to the NBA’s All-Rookie team.

Now, it’s impossible to tell from that tweet whether Green was addressing Simmons saying, “F— Jalen Green,” or addressing the fact that he made the All-Rookie team when Simmons said he didn’t deserve it. Or both.

Either way, Simmons offered the perfect response. I know, for some unknown reason that I can’t figure out, it’s become an online thing to bash Simmons and dump on him whenever possible, but I give him credit for responding to Green and doing so in an honest and fair way.

Some people are all worked up over Simmons’s “fake news aggregators” line, but the truth is, the aggregators across the World Wide Web did present his comment in a way that was not truthful. Simmons’ reply was direct and fair.

2. It’s Thursday, so that means it’s SI Media Podcast day. A brand-new episode dropped this morning, and this week’s show is an all–Traina Thoughts edition. Sal Licata, from WFAN and SNY, who joins me every week for the segment, is on for the full show, where we discuss the following topics:

– Worst bets we’ve ever made

– The best sports quote of the week

You can listen to the podcast below or download it on Apple, Spotify and Google.

3. Steph Curry draining a three and dancing is a beautiful thing.

4. Shaquille O’Neal and Charles Barkley had a big fight last night about Jimmy Butler and whether it’s harder to score against great defensive players. At one point, Barkley even dropped a “fool” on Shaq, and it was hilarious.

5. Two tremendous things about this fan who ran on the field during Wednesday night’s Braves-Brewers game in Milwaukee. One, keep an eye on Atlanta reliever Kenley Jansen, who doesn’t even flinch as the fan runs by him. Just amazing discipline. Two, how about the gall of this guy to try and get a high five at home plate from Jace Peterson before getting taken out.

6. Clearly, after today’s war of words between Nick Saban and Jimbo Fisher, CBS will make Texas A&M–Alabama a prime-time game on Oct. 8.

7. RANDOM VIDEO OF THE DAY: It’s amazing how well this worked.

Be sure to catch up on past editions of Traina Thoughts and check out the Sports Illustrated Media Podcast hosted by Jimmy Traina on Apple, Spotify gold Google. You can also follow Jimmy on Twitter, instagram and TikTok.