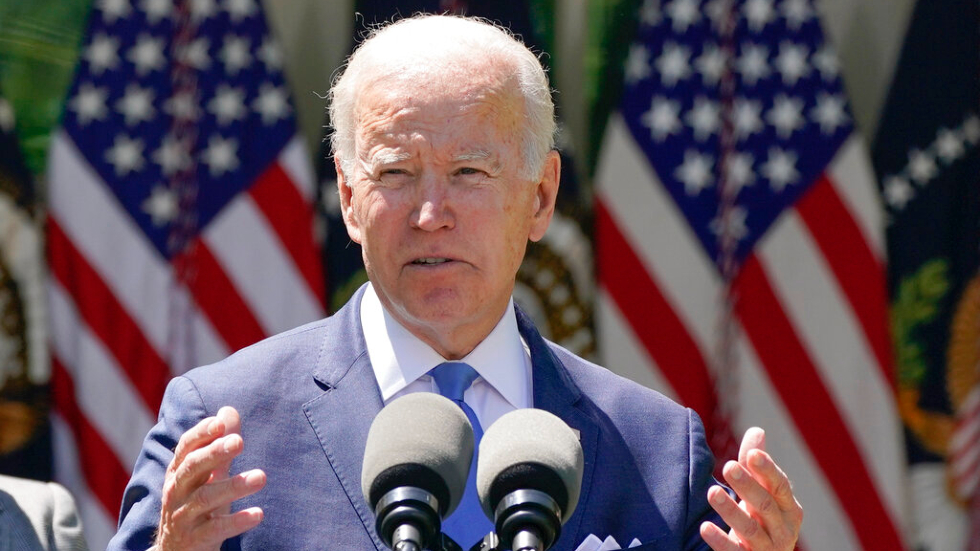 President Biden on Tuesday said he thinks Sen. Rick Scott (R-Fla.) “has a problem” in response to criticism from Scott that the president is “incapacitated and incoherent.”

Biden attacked Scott’s tax plan in remarks on his administration’s plan to combat inflation, but called out Scott as a senator from Wisconsin, not Florida.

“The president just said I’m from Wisconsin… [Biden] is so incapacitated and incoherent, he can’t even keep his states straight,” Scott said.

When a reporter asked Biden for a response to Scott’s statement, Biden said: “I think the man has a problem.”

Biden was also asked about a statement earlier in the day from Scott, in anticipation of Biden attacking him in his remarks on the economy, that said the president should resign to solve the issue of high inflation.

The White House has previously gone after Scott, the head of Senate Republicans’ campaign arm, for his proposed tax plan, highlighting that aspects of it would raise taxes on middle-class and lower-income Americans.

The proposal released by Scott earlier this year calls for imposing federal income taxes on Americans who currently pay none and sunsetting all federal legislation after five years, presumably including programs like Social Security and Medicaid.

Biden has also tied congressional Republicans to Scott’s plan, although other Republican lawmakers have either distanced themselves from Scott’s proposal or declined to embrace it. Biden, in his remarks on Tuesday, criticized the Republican Party for embracing what he called an “ultra-MAGA agenda.”