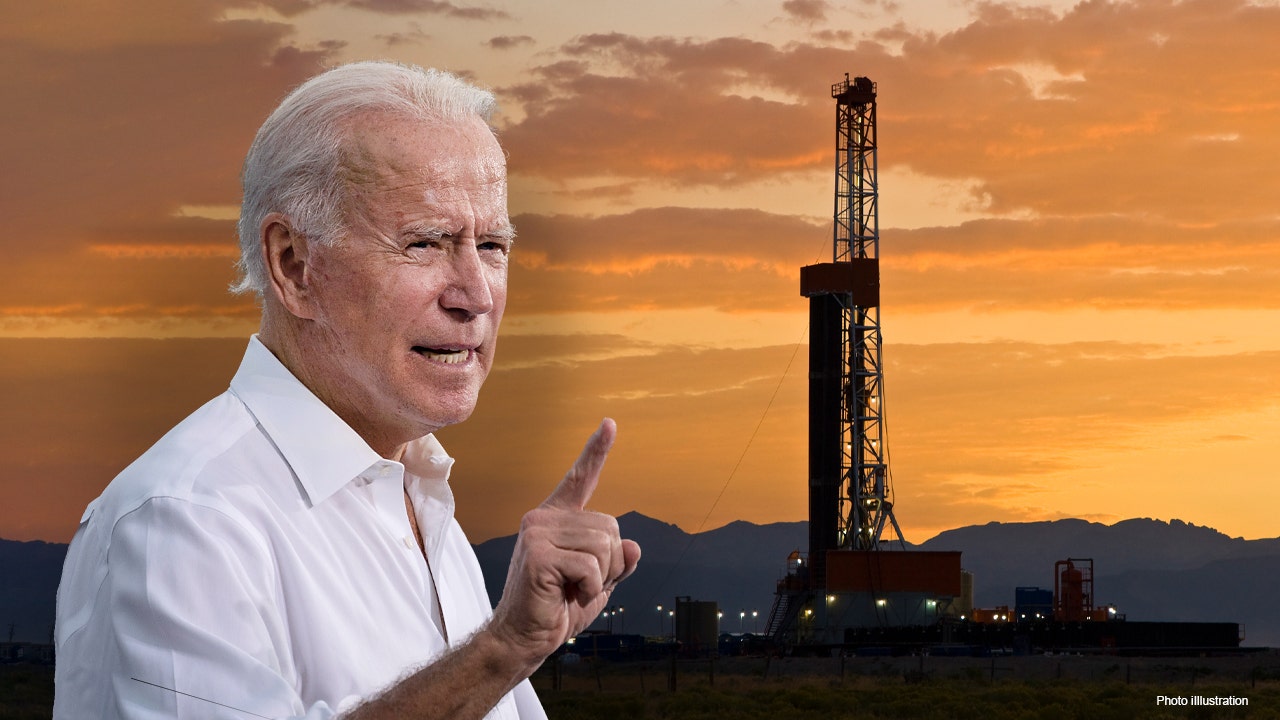 Check out what’s clicking on FoxBusiness.com.

President Biden reinstated the largest oil and gas lease sale in US history, essentially steamrolling the need for environmental review, by signing the Inflation Reduction Act into law on Tuesday.

While the Inflation Reduction Act includes several green energy provisions opposed by the fossil fuel industry, the bill also orders the Department of the Interior (DOI) to take a series of steps to boost fossil fuel production on federal lands and waters. The legislation specifically requires the DOI to reinstate Lease Sale 257, a massive offshore oil and gas sale spanning 80.8 million acres across the Gulf of Mexico, within 30 days of enactment.

“There should be no questions about the issuance of leases from Gulf of Mexico Lease Sale 257,” National Ocean Industries Association President Erik Milito told FOX Business in a statement Tuesday. “The legislation is clear and mandatory.”

“Congress has acted, the leases must be issued, and the lawsuit must be dismissed,” he continued.

In November, the DOI held the lease sale which generated more than $191 million in bids for 308 tracts from fossil fuel companies despite criticism from several prominent Democratic lawmakers and environmental groups. However, a federal court blocked the sale in January ruling in favor of a coalition, led by Friends of the Earth and the Sierra Club, that argued the Biden administration failed to properly analyze the climate impacts of the sale.

The Biden administration opted against appealing the court’s decision in March. The American Petroleum Institute (API), a group representing large segments of the fossil fuel industry, intervened and appealed on behalf of the companies involved in the sale. The case remains before a federal appeals panel.

The API and several other industry groups penned a letter to House leadership last week urging them to reconsider the legislation. The groups took particular issue with the corporate minimum tax, natural gas tax and tax on crude oil included in the bill.

In addition, several prominent Democrats who previously slammed new fossil fuel leasing on federal lands and waters voted in favor of the Inflation Reduction Act despite their criticism of Lease Sale 257.

“After this disastrous lease sale was rightfully revoked, the Biden administration had a clear choice to make,” House Natural Resources Committee Chairman Raul Grijalva, D-Ariz., said in March after the administration chose not to appeal the court ruling blocking Lease Sale 257. “Would they appeal the decision and continue to defend the previous administration’s climate denialism and massive giveaways to the fossil fuel industry? Or would they accept the ruling, follow federal environmental law, and seize this rare opportunity to realign the Interior Department’s offshore leasing program with climate science?”

“Thankfully, the administration made the right decision.”

The Inflation Reduction Act also requires the Biden administration to hold three offshore lease sales it had canceled in May and ties new renewable energy leasing to mandated onshore oil and gas leasing.