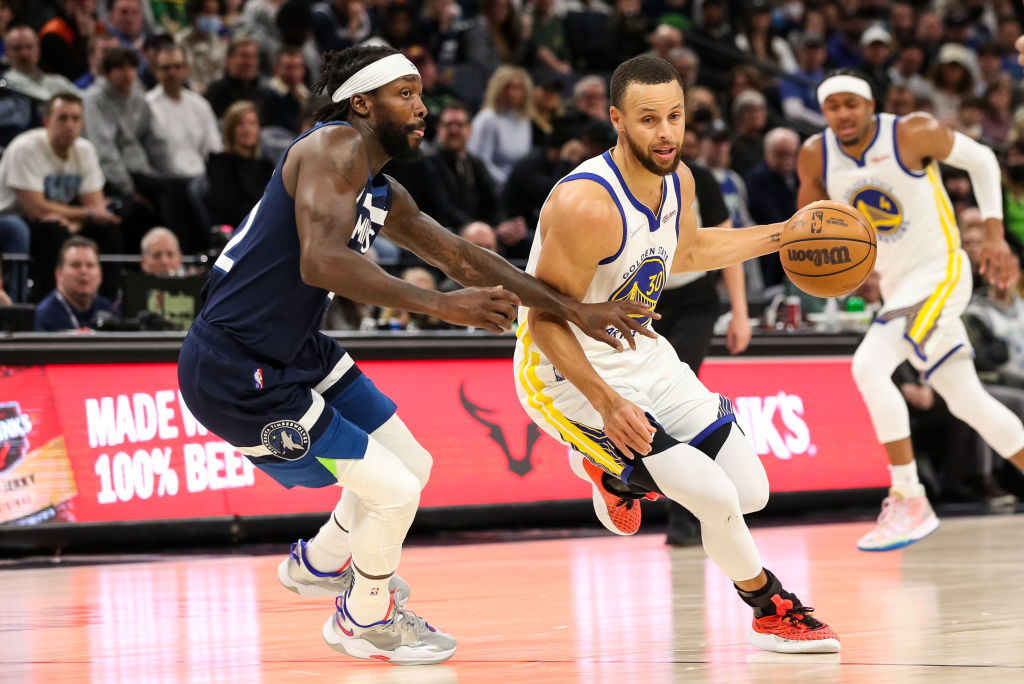 Beverley first appeared on “Get Up!” to talk about how nobody is worried about Paul as a player on either side of the ball. Like, he really hammered that point home throughout his allotted time on the network’s first major morning program.

He began with the caveat that he believes Paul will be a hall of famer, but then he switched to his anti-Paul commentary.

“Do guys in the NBA go to sleep early the night before playing the Phoenix Suns? Hell no,” Beverley told Stephen A. Smith and Mike Greenberg.

“I’m going to Steak 44 over there in Phoenix,” he continued. “I’mma have me a nice little wine, probably sweat it out in the pregame shootaround and get ready for Chris Paul.

Beverley’s decision to wake up early in the morning to hate on another player on national television shows evidence of his disciplined nature, so not only is his stated approach believable, but it also carries merit. He is often tasked with defending an opposing team’s best guard — Devin Booker would be the guy in Phoenix now, but Beverley often guarded Paul during his prime.

The Minnesota player did not stop at one ESPN morning show. Hey later appeared on “First Take” to double-down on his Paul insults, and said that no one was afraid of anyone on the Suns. Apparently Clippers forward Paul George is included in the anti-Suns camp: Beverley briefly considered not name-dropping him for all of two seconds, then revealed George’s thoughts too.

Beverley’s statement comes four days after his last anti-Paul, pro-Warriors comments on ESPN, where he called Golden State the title favorites and said that if the team matched up with Phoenix in the Western Conference Finals, then the Dubs would “run Chris Paul out that gym.”