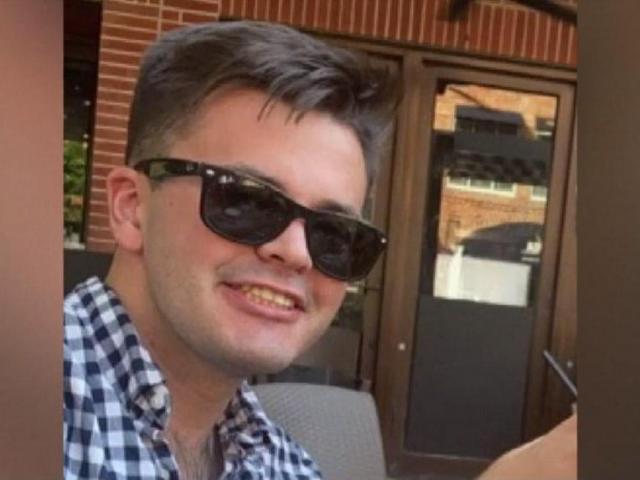 A newly-released report from the National Transportation Safety Board is providing more details about events leading up to a 23-year-old co-pilot jumping from a plane before an emergency landing on July 29 at Raleigh-Durham International Airport.

The NTSB report said Charles Hew Crooks was “visibly upset” as they planned their approach to RDU with air traffic control.

Crooks’ co-pilot, who was in command, reported moderate turbulence during the flight and that about 20 minutes into the diversion to RDU, after conducting approach and emergency briefing, Crooks became “visibly upset” about the hard landing.

According to the report, Crooks had been communicating with air traffic control up until that point in the flight. After his final transmission, the pilot-in-command says Crooks opened his side cockpit window and “may have gotten sick.”

The pilot-in-command then took over radio communications, and said Crooks lowered the ramp in the back of the airplane, “indicating that felt like he was going to be sick and needed air.”

Crooks ‘apologized’ before leaving the plane

The pilot-in-command told the NTSB that they had flown two skydiving runs already that day, before landing at Raeford West Airport to pick up a third group. According to the USSOC, they had been assisting with routine Fort Bragg training.

Crooks was flying the approach when the airplane descended below treeline and “dropped.” Both pilots then called for a “go-around maneuver,” which Crooks initiated. However, before Crooks could begin climbing, the right main landing gear hit the runway.

The pilot-in-command took over control from Crooks and flew a low approach so airfield personnel could verify damage. Airfield employees let the pilot know they had recovered a broken piece of the landing gear on the runway, which caused the pilot-in-command to tell Crooks to declare an emergency and request diversion to RDU for landing.

According to the report, Crooks “got up from his seat, removed his headset, apologized and departed the airplane via the aft ramp door.”

Crooks’ body was found in a Fuquay-Varina backyard, hours after the plane landed at RDU.

WRAL News went through the NTSB report with Crooks’ former colleague, Laurent Bert-Roussel, who spent eight hours in the air with Crooks.

“I was shocked and I didn’t believe it,” said Bert-Roussel. “The report says he jumped, either he jumped or he fell.”

“He was very professional, nice, sympathetic,” said Bert-Roussel. “But, I never saw him in a position of stress. People handle stress differently.”

The pilot-in-command provided details for the report; however, their name is redacted.