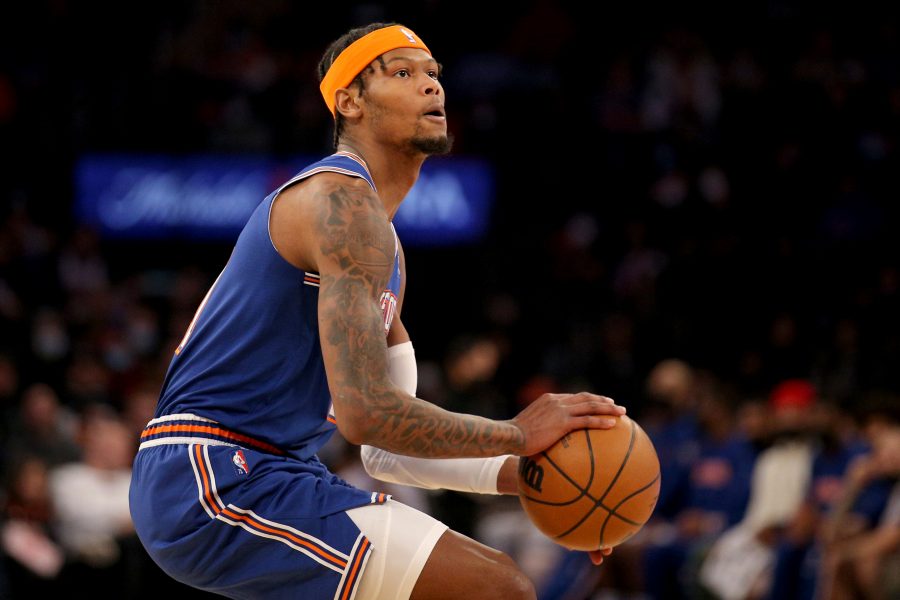 Tea Knicks have checked in with the Pistons regarding the No. 5 pick in the draft, Ian Begley of SNY.tv reports. Cam Reddish‘s name has come up in those conversations but it would take a significant package for Detroit to trade down the lottery. New York owns the No. 11 pick. The Knicks have also reportedly explored trading with the Kings for the No. 4 pick with their eyes on point guard Jaden Ivey.

We have more from the Atlantic Division: