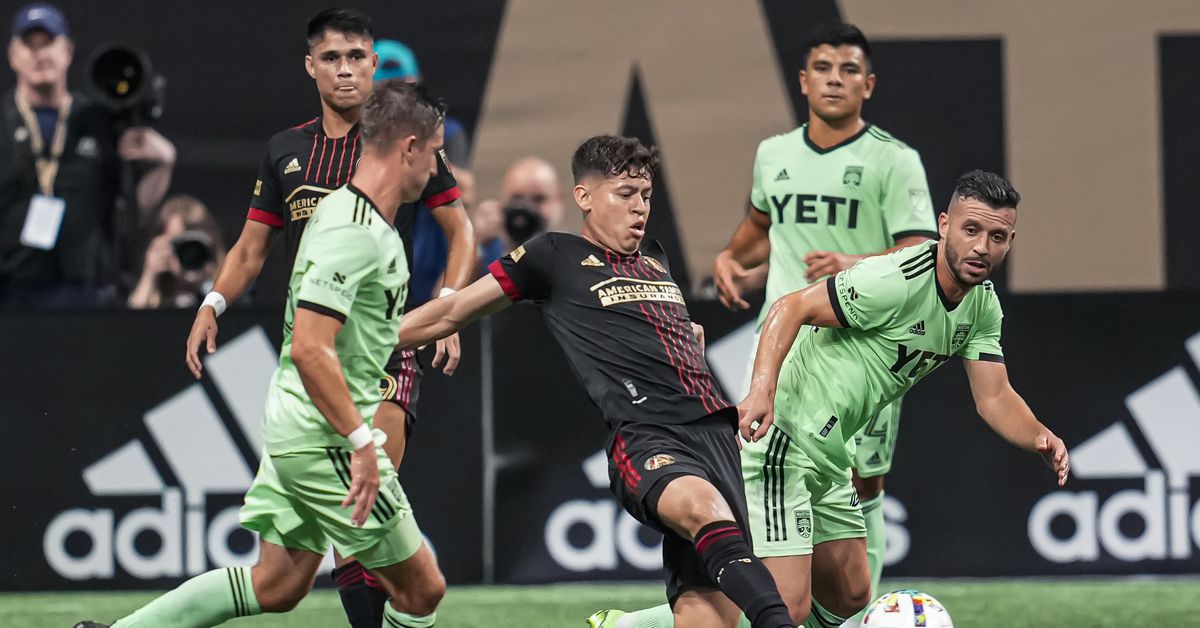 Austin FC came to Mercedes Benz Stadium and showed that there are levels to this. Atlanta United, in its current state, is simply not on that level and was thoroughly trounced on it’s home field. In fact, it was one of the worst performances Atlanta United fans have seen from this team in this venue.

Technically, Atlanta had also trailed by three in CCL play against Philadelphia last season. But still. The result is an embarrassment, and yes, while the team is obviously dealing with a historic injury crisis, it’s still hugely disappointing for fans who saw this team play relatively well against the New York teams last week. And, Atlanta has all of its healthy star attacking players.

For as strong-willed as Atlanta’s young players in defense have been this season, the inexperience really showed Saturday. Caleb Wiley turned in the worst performance of his professional career with a bad mistake that lead directly to Austin’s second goal. And tactically the unit was getting sliced ​​open on counter attacks and crosses in from wide areas.

The good news, if there is any, is that we won’t have to dwell too long on this game with Real Salt Lake coming to town Wednesday. But at this point, it’s hard to envision a drastically different result.

Oh, and Luiz Araujo is suspended for that one! (yellow card accumulation)

Instead of giving you our full player ratings now, we’ll get your reactions first. Below is a ratings form for you to fill out with how you rate each Atlanta United player’s performance. Feel free to head down to the comments section and leave your thoughts on the match as a whole or give your detailed explanation of your ratings. You can view the results by clicking to see previous responses after voting. Our ratings will be out shortly.

Here’s a mobile-friendly link to the nerd. The in-post ballot only works on desktop due to issues out of my control.