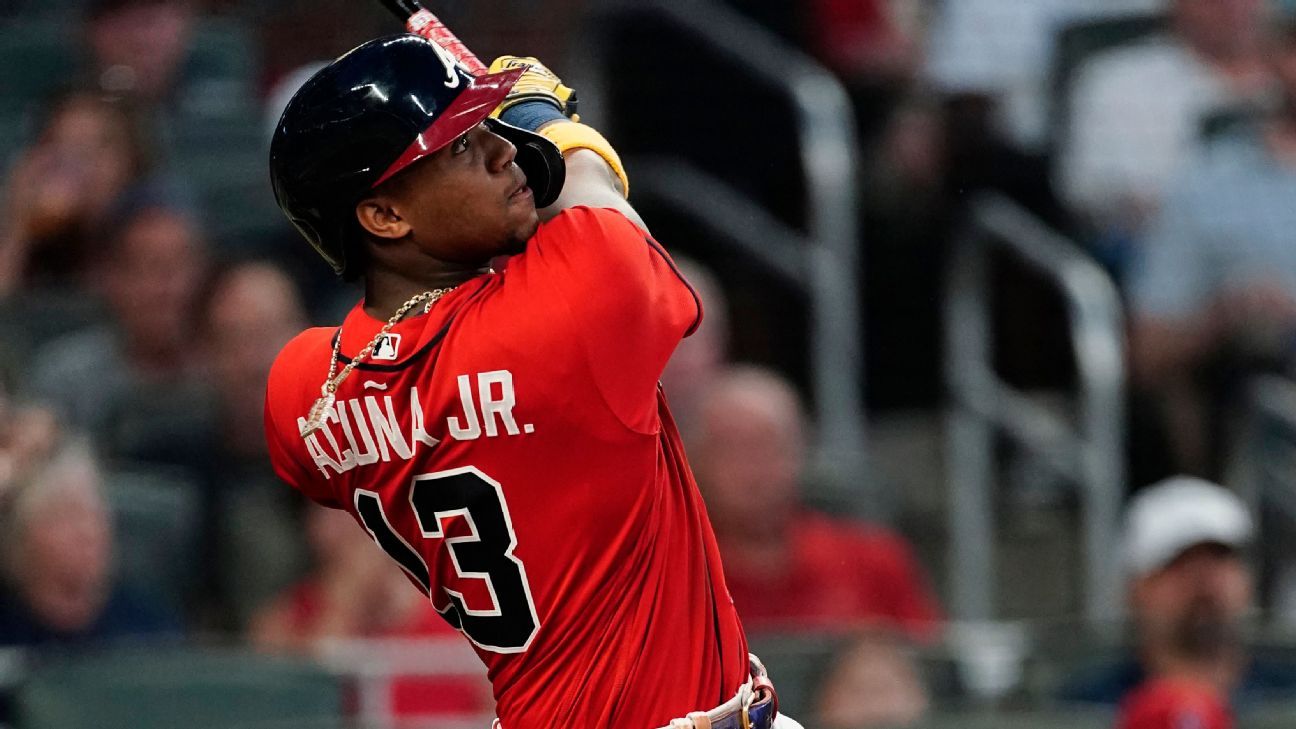 ATLANTA — The Atlanta Braves reinstated outfielder Ronald Acuna Jr. from the injury list on Thursday, more than a week ahead of the team’s target date for his return from knee surgery.

Acuna is expected to hit leadoff in Thursday night’s game against the Chicago Cubs. He may initially split time between right field and designated hitter.

The defending World Series champion Braves have struggled at the start of the season and are still looking for their first series win after splitting the first two games of their three-game series with the Cubs.

The Braves will be looking for Acuna to provide a boost to their lineup after showing in his rehabilitation stint with Triple-A Gwinnett that he has recovered from the surgery that ended his 2021 season.

Acuna was 2 for 5 for Gwinnett on Wednesday night and hit .368 with three stolen bases in six games.

Despite the strong showing by Acuna in his rehabilitation assignment, the Braves had appeared firm in their plan to remain cautious ahead of his projected return on May 6.

There had been some signs that Acuna was influencing that plan, however. On Wednesday, manager Brian Snitker said the team would wait until after Acuna’s scheduled nine innings with Gwinnett on Thursday night before deciding on his next game.

The Braves’ decision to activate Acuna could have been motivated by losing Eddie Rosario for eight to 12 weeks. Rosario, the MVP of the NL Championship Series last season, had a laser procedure on Wednesday to correct blurred vision and swelling in his right eye.

The Braves designated outfielder Alex Dickerson for assignment to clear a spot for Acuna on the active roster.