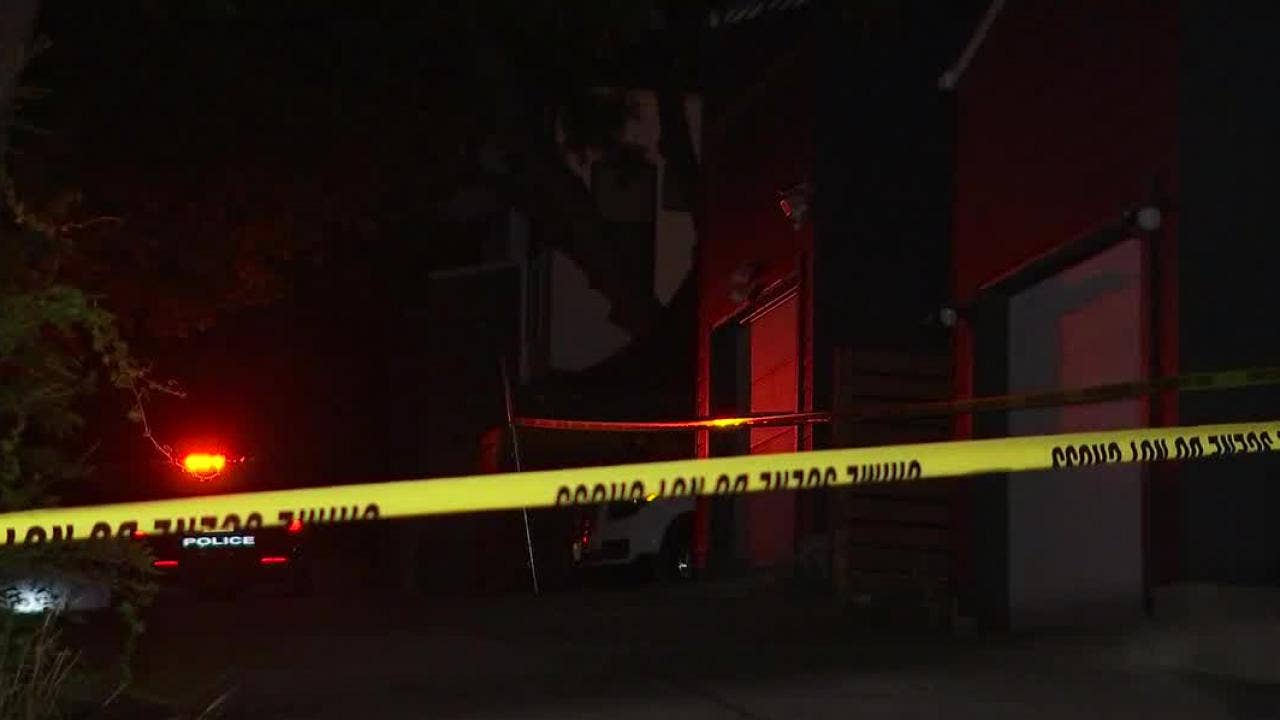 AUSTIN, TX – A woman at the center of a suspicious death investigation in East Austin has been identified.

The Austin Police Department says that officers responded to an emergency call just before 10 pm May 11 on Maple Avenue near East 17th Street. A woman told 911 that she had returned home to find her friend, now identified as 25-year-old Anna Moriah Wilson, bleeding and unconscious.

Investigators arrived and found Wilson with multiple gunshot wounds. Despite life-saving measures from both officers and EMS, Wilson died from her injuries and was pronounced dead minutes later.

APD says that the investigation shows someone shot her inside the home and detectives have identified a person of interest. An autopsy determined the official cause of death as multiple gunshot wounds and ruled Wilson’s death a homicide.

APD says a woman called police saying she found her friend inside her house unresponsive and there was blood near her. The incident happened on Maple Avenue near East 17th Street.

There is no reason to suspect any threats to the public, and the shooting does not appear to be a random act, says APD.

Detectives ask anyone with information or video of the incident to call APD Homicide at 512-974-TIPS, the Crime Stoppers anonymous tip line at 512-472-8477 (TIPS), the new Crime Stoppers App, and or email APD Homicide. You may remain anonymous. You can also submit tips by downloading APD’s mobile app, Austin PD, free on iPhone and Android.

APD is investigating this homicide as the city’s 27th of the year.