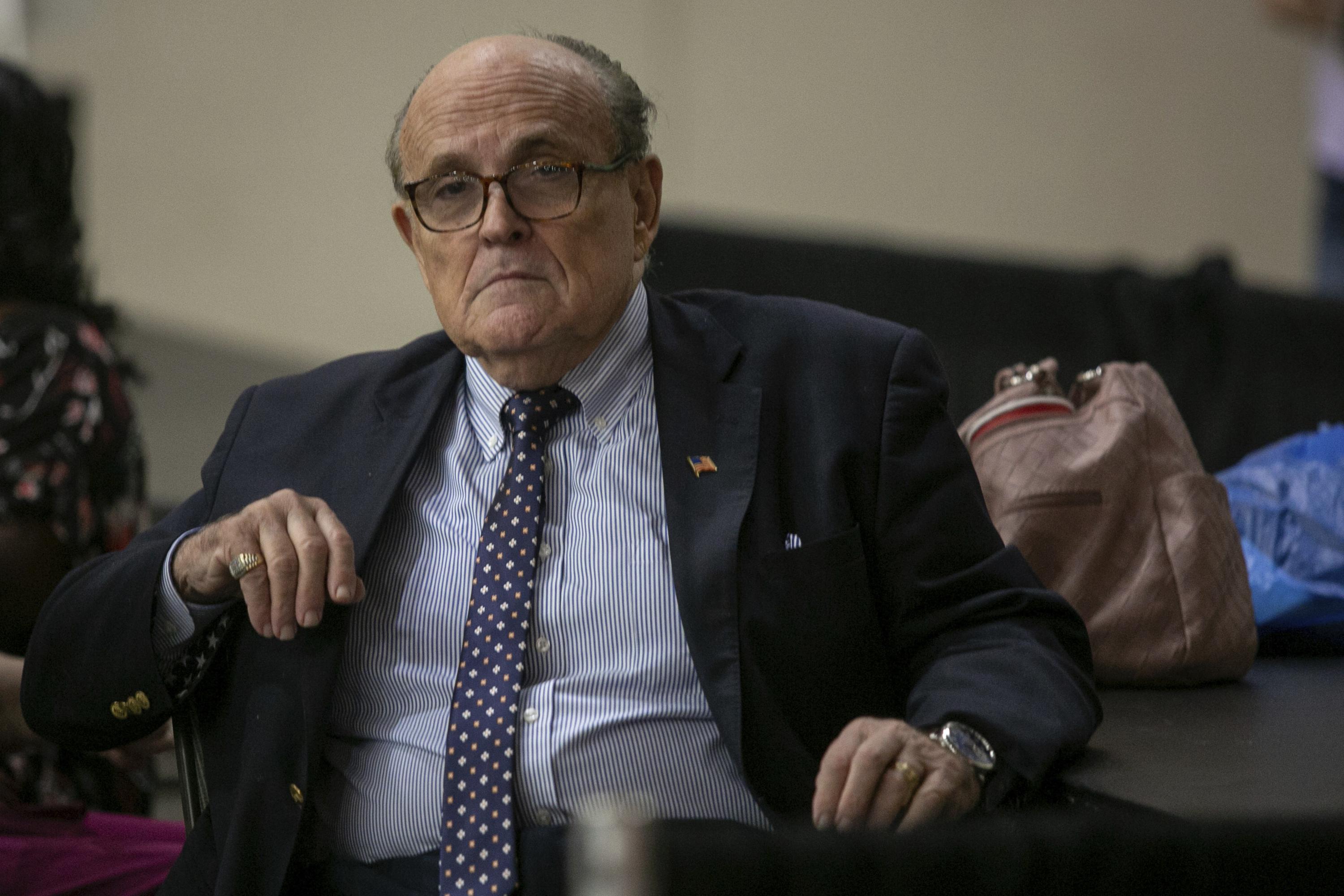 WASHINGTON (AP) — Rudy Giuliani, who as a lawyer for then-President Donald Trump pushed bogus legal challenges to the 2020 election, met for hours with the House committee investigating the Jan. 6, 2021 insurrection at the US Capitol, a person familiar with the interview said Saturday.

The interview with Giuliani took place virtually and lasted for much of the day on Friday, according to the person, who spoke to The Associated Press on condition of anonymity to discuss the private meeting. A spokesperson for the committee declined to comment.

Giuliani had been scheduled to meet with the committee earlier this month, but a spokesperson for the panel said that meeting was rescheduled.

The former New York mayor is seen as a critical aide for the committee, which has interviewed nearly 1,000 witnesses, including family members of Trump and advisers in his inner circle. The panel plans a series of hearings in June.

In January, the committee subpoenaed Giuliani and other members of the Trump legal team who sought to overturn election results in battleground states through lawsuits that made unsupported claims of vast election fraud. Trump’s own attorney general, William Barr, has said there were no widespread irregularities that could have affected the outcome of the race won by President Joe Biden, and judges across the country have dismissed the allegations.

At the time of the subpoena, the committee said it was seeking records and an interview with Giuliani, and that it wanted information about Giuliani’s reported encouragement of Trump to direct the seizure of voting machines and his efforts to persuade state legislators to take steps to overturn the election results.

Giuliani also spoke at the rally in front of the White House that preceded the Jan. 6 insurrection.