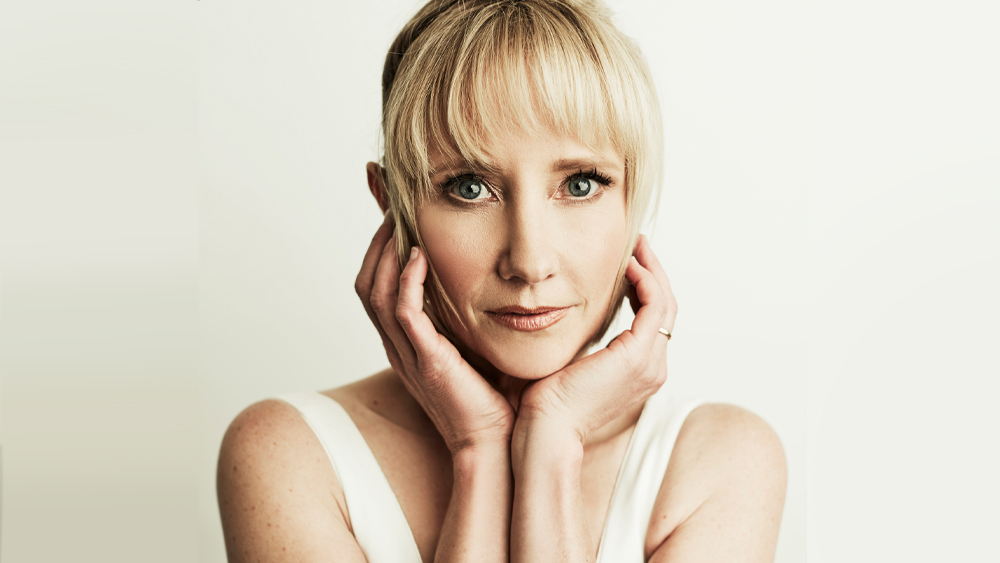 The report cited a “sternal fracture due to blunt trauma” as another “significant condition” contributing to her passing. Heche suffered the injuries when her car jumped a curb and careened into a house in West LA last week, whereupon it burst into flames. She was rushed to the hospital in critical condition.

Tributes For In For Anne Heche From Colleagues, Friends & Fans

After Heche was pronounced brain dead, her family on Thursday made the difficult decision to take her off life support after any viable organs could be donated. She passed away Sunday evening.

Her family and friends released the following statement:

“We have lost a bright light, a kind and most joyful soul, a loving mother, and a loyal friend. Anne will be deeply missed but she lives on through her beautiful sons, her iconic body of work, and her passionate advocacy. Her bravery for always standing in her truth, spreading her message of love and acceptance, will continue to have a lasting impact.”

Even the woman whose house Heche fatally crashed into shared her sorrows on social media.

Lynne Mishele, who was in the back yard on the other side of the house at the time of the crash, said in part, “The news of Anne Heche passing is devastating. Her family and her friends and her children, especially, really have suffered a great loss, and my heart goes out for them.”

“This entire situation is just tragic and there really are just no words. I’m sending love to everyone involved.”

A fund, set up to assist Mishele in her financial struggles arising from the accident had by Sunday raised $150,000.

Law enforcement officials had been looking into the accident but on Sunday they announced the investigation had been closed.

“As of today, there will be no further investigative efforts made in this case,” the Los Angeles Police Department said in a statement shared by People. “Any information or records that have been requested prior to this turn of events will still be collected as they arrive as a matter of formalities and included in the overall case. When a person suspected of a crime expires, we do not present for filing consideration.”