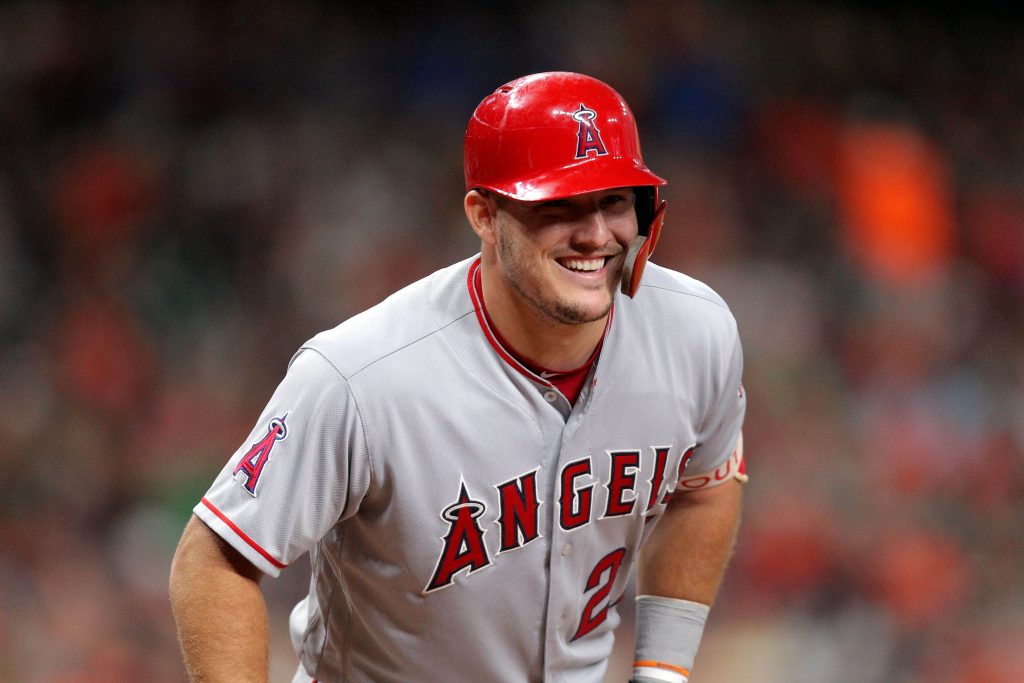 The Angels announced that outfielder Mike Trout has been reinstated from the 10-day injured list. After Wednesday’s game, they opened a spot on the active roster by optioning fellow outfielder steven duggar.

The return of Trout after just over a month on the IL will surely be a tremendous sigh of relief for the Angels and their fans, for a couple of reasons. Firstly, it was just last year that Trout landed on the injured list due to a seemingly minor calf injury. However, that injury lingered and Trout was never able to return, limiting him to just 36 games on the season.

Secondly, this year’s injury, which was initially termed “ribcage inflammation” at the time of his IL placement, was followed by a very ominous-sounding report from Mike Frostad, the club’s head trainer. Frostrad relayed that Trout had been diagnosed with a “a costovertebral dysfunction” in his back, adding that Trout “has to manage it, not just through the rest of this season, but also through the rest of his career probably.”

Given that Trout had already lost most of his 2021 season due to a nagging condition, this update caused understandable consternation among the fanbase. With Frostad’s description of the issue making it seem chronic and ongoing, some wondered if Trout would ever get back to his previous elite level, but the superstar was quick to shrug off those concerns. “I appreciate all the prayer requests, but my career isn’t over,” Trout quipped at the time of Frostad’s report. Subsequent developments helped part the storm clouds hanging over the situation, as Trout later saw a specialist and began ramping up physical activities by the end of July, eventually leading to today’s return.

Before landing on the injured list, Trout was still one of the best players in baseball. He hit 24 home runs in 79 games and produced an overall batting line of .270/.368/.599. That production amounts to a wRC+ of 169, or 69% above league average, fourth-highest in baseball among those with at least 300 plate appearances on the year.

While Trout’s return will be most welcome for the Angels, it is unlikely to have a significant impact on the team in terms of this year’s standings. The Halos are 12 1/2 games out of a playoff spot and have a 0.0% chance of a miracle comeback, according to the playoff odds calculated by FanGraphs. However, just returning to health and getting back onto the field is still a positive development, considering last year’s frustrations and the worries surrounding this recent issue.