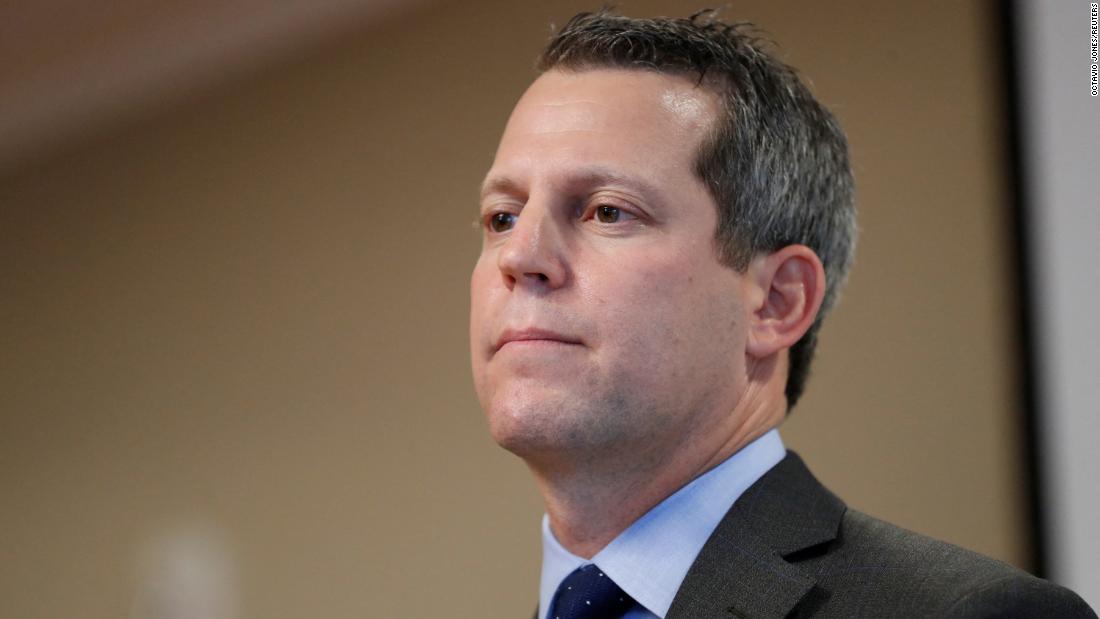 “The Florida Constitution sets very limited parameters under which a governor can suspend an elected official and what’s happening here is, he’s trying to overturn a free and fair election, Warren, the twice-elected state attorney of Hillsborough County, told CNN’s John Berman on “New Day” Wednesday. “He’s trying to throw out the votes of millions of thousands of Floridians. And he’s trying to substitute his judgment for that of the voters who elected me.”

After Warren had pledged not to prosecute those who seek or performed abortions or those who provide so-called gender-affirming treatments earlier this month, DeSantis announced he was suspending Warren for “neglect of duty” and “incompetence” as Hillsborough County’s prosecutor.

Under Florida law, a governor can remove “any county officer” for malfeasance, misfeasance, neglect of duty, drunkenness, incompetence, permanent inability to perform official duties, or commission of a felony.

“The First Amendment still applies even though DeSantis is the Governor of Florida and that the Constitution of the State of Florida means what the courts say it means, not whatever DeSantis needs it to mean to silence his critics, promote his loyalists, and subvert the will of the voters,” attorneys for Warren said in a complaint filed on Wednesday in District Court for the Northern District of Florida.

In response to a CNN request for comment, Taryn Fenske, a spokesperson for DeSantis, said, “It’s not surprising Warren, who was suspended for refusing to follow the law, would file a legally baseless lawsuit challenging his suspension. We look forward to responding in short.”

Warren told CNN on Wednesday that he hopes a court will “admit and show that what (DeSantis’s) done abuses his authority under the Florida Constitution. He can’t just suspend an election. He can’t just throw out people’s votes, because he disagrees with something that I’ve said.”

He accused DeSantis of having “retaliated against me for speaking out against him in violation of my First Amendment rights. And he’s abused the power that he has under the Florida Constitution to suspend an elected official.”

He also argued that Florida’s law that DeSantis signed banning abortions at 15 weeks of pregnancy is unconstitutional.

“I can’t enforce an unconstitutional law and no case has come before me yet. This isn’t about anything that I’ve done. This is about what I’ve said,” Warren said.

Pressed on whether he would prosecute a case that violates an abortion law that’s deemed constitutional, Warren replied that he would evaluate the merits of the case.

“We’d look at it the same way we look at every single one of the 50 to 60,000 cases that come to my office every year. We look at the law, and we look at the facts. And then we make a decision on that case, based on case specific information,” he said.