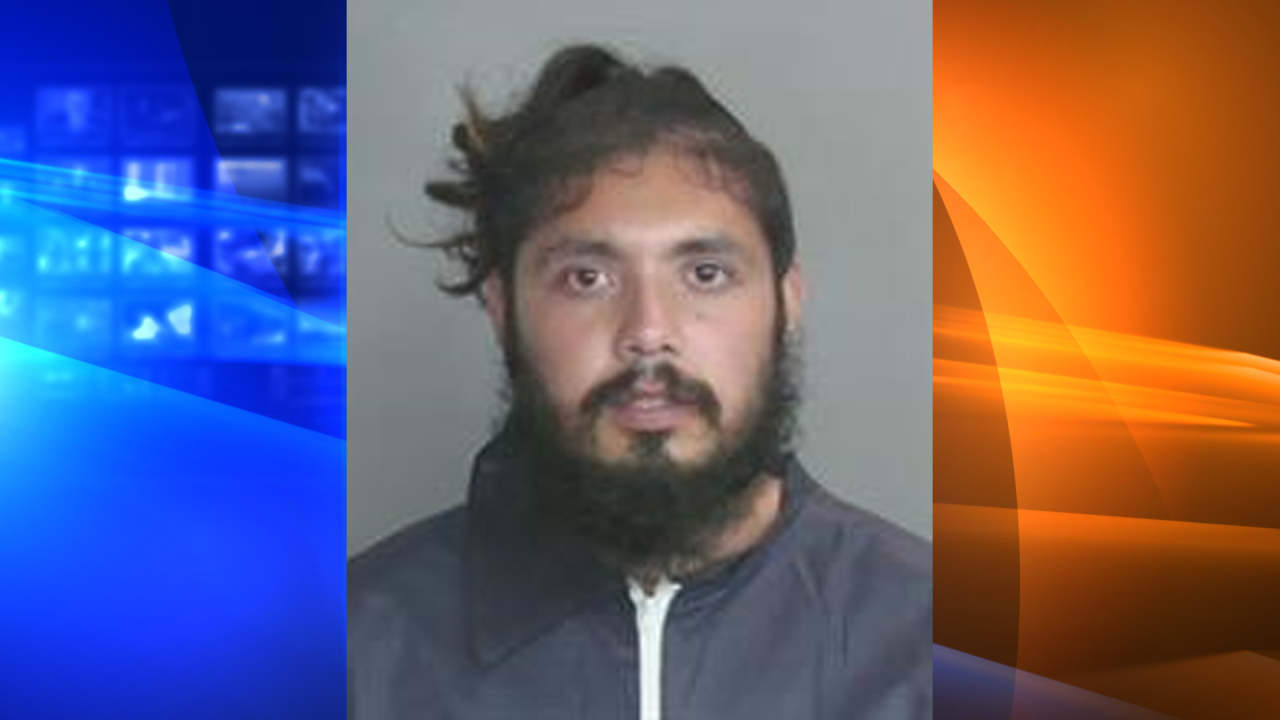 The Anaheim Police Department has released the name of a man whose body was found in a parked vehicle in Anaheim Sunday, as well as the man arrested on suspicion of killing him.

The body of 34-year-old Amado Francisco Lopez-Martinez was found around 8:40 am inside a small SUV parked on the 1500 block of West Ball Road. Police say the Anaheim man died as a result of multiple stab wounds.

Police say Jorge Escamilla, 24, of Anaheim was arrested at the scene after he exited the vehicle when officers arrived. Police searched the vehicle and recovered a knife that is believed to be the murder weapon, the Police Department said.

Escamilla was booked into the Anaheim City Jail to await charges for murder. He is being held on $1 million bail, according to police.

The death of Lopez-Martinez remains under investigation. Detectives are not disclosing the nature of the relationship between the two men or any possible motive for the crime.

Anyone with information related to this investigation is urged to contact the Anaheim Police Department homicide bureau at 714-321-3669. You can also provide an anonymous tip by calling Orange County Crime Stoppers at 855-TIP-OCCS.