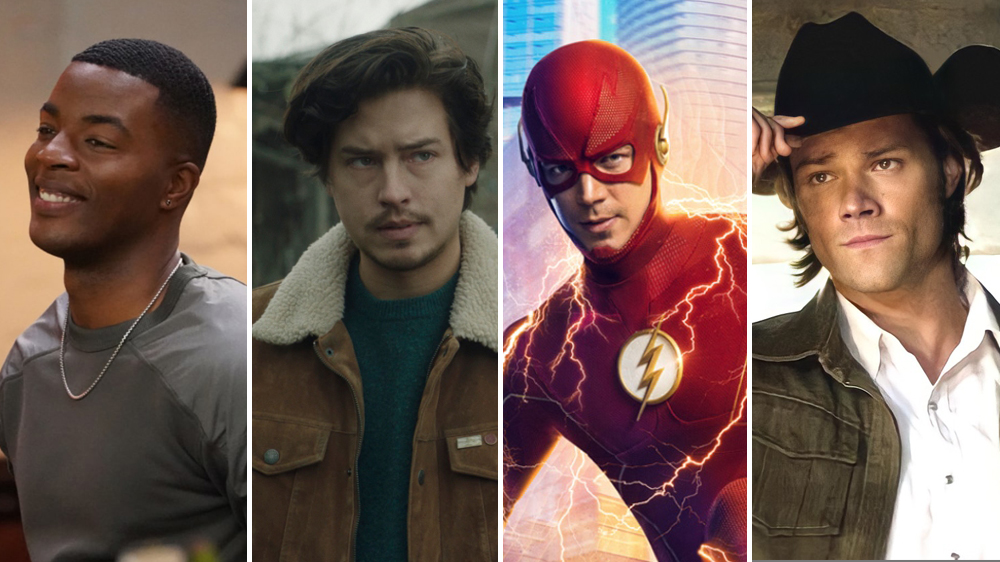 “As we prepare for the 2022-23 season, these scripted series, along with the alternative series we renewed earlier, will serve as the start of a solid foundation utilizing some of our most-watched series for us to build on for next year and beyond,” said Mark Pedowitz, chairman and CEO of The CW Network. “These dramas are also important to our overall digital strategy, as they are some of our most-streamed and socially-engaged programming, and we look forward to adding more new and returning series to help strengthen and expand our multiplatform footprint.”

According to an individual with knowledge of the situation, this list is not exhaustive and final decisions about the remainder of The CW’s scripted slate will be made going into the upfronts in May.

The CW has just three pilots in contention this season as well, including the DC project “Gotham Knights” as well as the prequels “Walker: Independence” and “The Winchesters,” the latter of which is taken placed before the events of “Supernatural .”