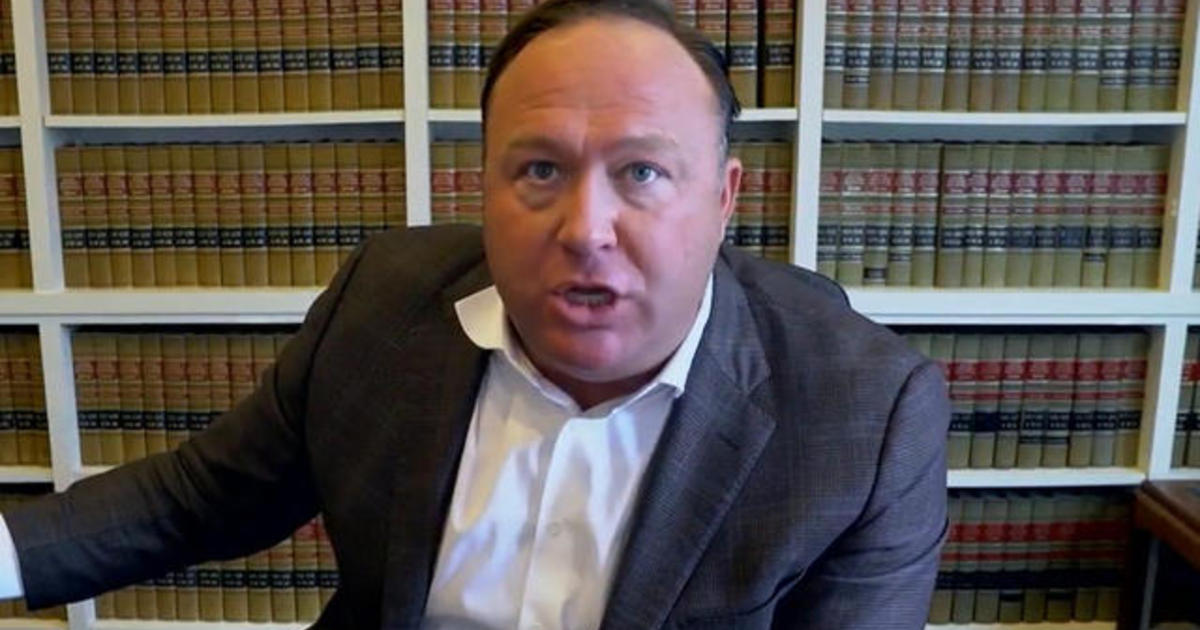 Far-right website Infowars and two other companies owned by radio host Alex Jones have filed for Chapter 11 bankruptcy protection in light of several defamation laws. The filings were made in the US Bankruptcy Court for the Southern District of Texas.

Chapter 11 bankruptcy proceedings put a hold on pending civil litigation while letting a business keep running as it prepares a turnaround plan.

Court documents seen by CBS News show that the companies that filed were Infowars, IWHealth aka Infowars Health, and Prison Planet TV.

Separately, a judge has ruled that Jones get back $75,000 in fines he paid to a Connecticut court for failing to appear at a deposition last month in a lawsuit over his assertions that the Sandy Hook Elementary School shooting was a hoax.

Relatives of some of the 20 children and six educators killed in the 2012 Newtown, Connecticut, massacre sued Jones for defamation, saying they’ve been subjected to harassment and death threats from Jones’ followers. HAS judge found Jones liable for damagesand a trial on how much he should pay the families is set for August.

Jones was also found liable for damages in similar defamation laws by victims’ relatives in Texas, where a trial is set to start later this month.

Jones has since said he believes the shooting did occur.

Judge Barbara Bellis in Waterbury, Connecticut ordered the return of the money Thursday because Jones eventually did show at a rescheduled deposition. The fines, which escalated daily, were aimed at making sure Jones appeared for questioning.

Jones said he missed the March 23 and 24 deposition in Austin, Texas – home to Jones and InfoWars – because of a medical problem that included vertigo. He said his doctors first thought it was a serious heart issue, but it later turned out to be a sinus infection. Bellis said there wasn’t enough evidence Jones was too ill to attend the deposition.

A lawyer for the Sandy Hook families declined to comment Friday. A message was left for Jones’ attorney.